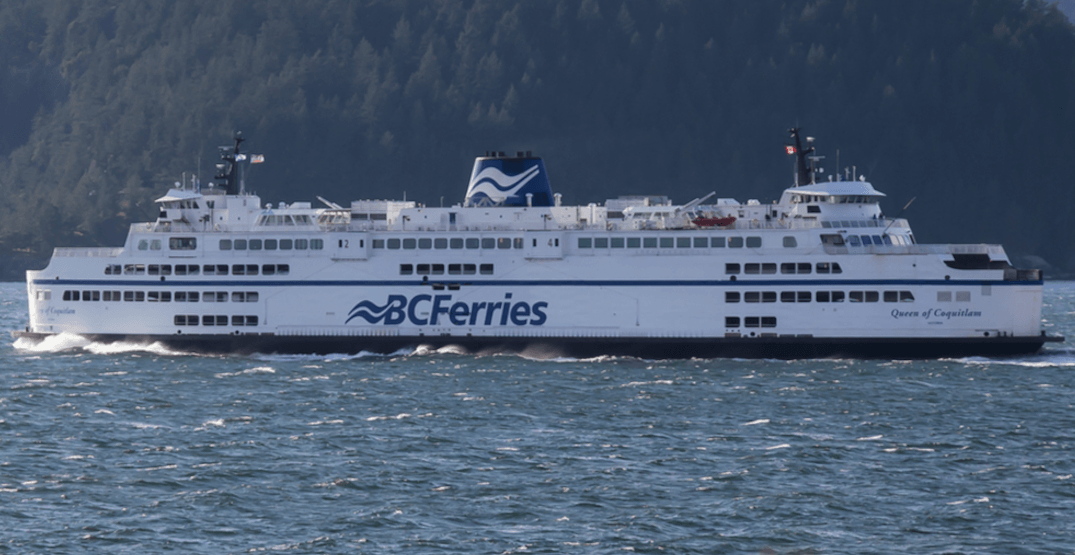 BC Ferries has hit pause on its plans to serve liquor on some vessels this summer.

In April, a leaked company memo stated that a pilot project to serve wine and beer was targetted to begin in June and would apply to three different vessels that travel between Tsawwassen and Swartz Bay.

According to the memo, “this pilot project is an initial small-scale implementation that is intended to prove the viability and scalability of providing this to our customers.”

Customers would be limited to a two-drink maximum and only with the purchase of a meal at the Pacific Buffet.

BC Ferries media spokesperson, Astrid Braunschmidt, says there has been a delay with licensing.

“We originally planned for a June launch, pending approval of the liquor license application. We are still waiting for the license,” she said in an emailed statement.