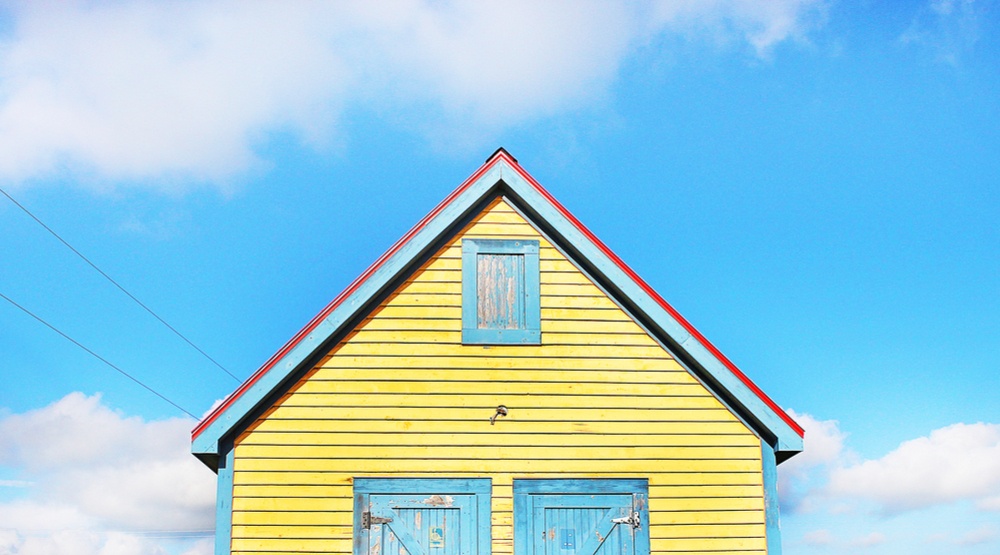 BC’s February home sales were down in February but reflect typical demand, according to a new report by the British Columbia Real Estate Association (BCREA).

The report indicates that a total of 6,580 residential unit sales were recorded by the Multiple Listings Service in February 2017.

Cameron Muir, BCREA’s chief economist, said that despite the drop, “consumer demand has returned to a more typical level over the first two months of the year.” 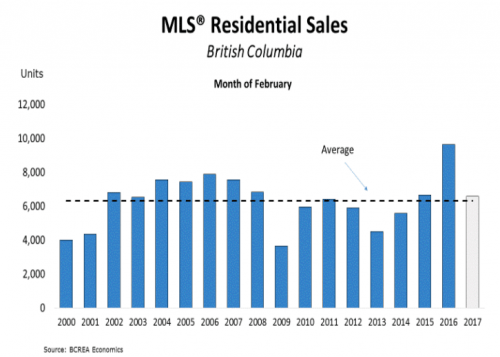 “While the home sales have declined nearly 32 per cent from the extraordinary performance of a year ago, last month’s activity reflected the average for the month February since the year 2000,” Muir said.

The report shows that the decline in sales in BC originates from the Vancouver region.