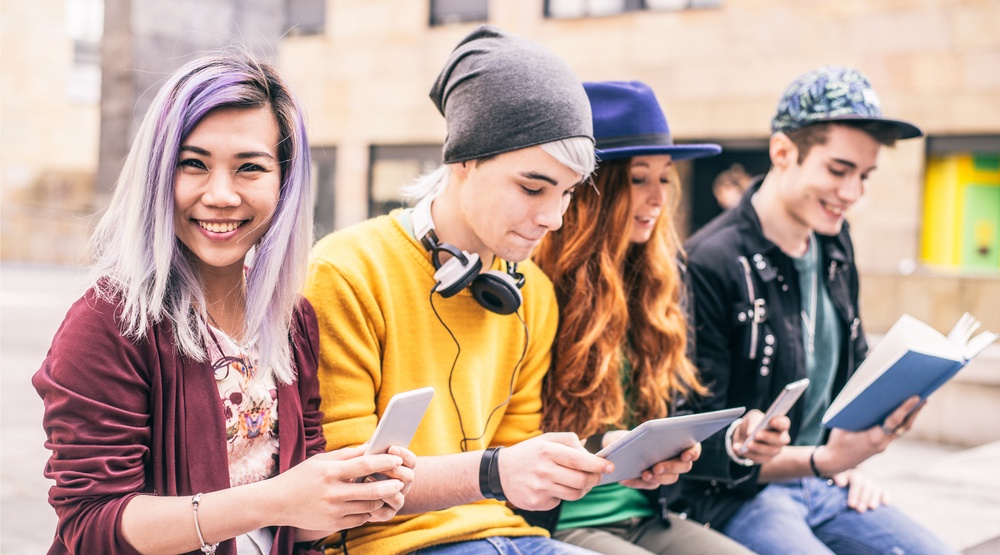 Most British Columbians think BC Family Day should be moved to match the other Canadian provinces that mark the stat holiday, according to a new poll.

The online study, conducted by Insights West between October 31 and November 2, asked 803 British Columbians about changing the date of BC Family Day.

This would bring BC into line with the seven other Canadian provinces that mark a stat holiday in the third week of February already.

History of Family Day in Canada

Family Day was created in 1990 in Alberta, a few months after then Premier Don Getty’s son was caught trying to sell cocaine to an undercover cop.

Getty maintained his institution of Family Day was completely unrelated to his son’s arrest, but no matter – Family Day eventually took off across Canada.

However, it was scheduled for the second, instead of the third week in February, allowing businesses to take advantage of two long weekends of tourism.

So now, Alberta, Ontario, New Brunswick, and Saskatchewan all celebrate Family Day, albeit on a different date to British Columbia.

February holidays in the rest of Canada

Meanwhile, in Manitoba the stat holiday was first celebrated in 2008, and called Louise Riel Day, to honour the Métis leader who fought for Aboriginal rights.

On Prince Edward Island, it was adopted in 2009 and called Islander Day. Originally marked in the second week of February, it was moved to match other provinces in 2009.

Finally, in Nova Scotia, the stat holiday was created in 2013 and called Nova Scotia Heritage Day. Each year it honours a different Nova Scotian from history.

Quebec, Newfoundland and Labrador, and the Canadian territories do not mark a stat holiday on the second or third Monday of February.

Yukon marks Yukon Heritage Day on the Friday before the last Sunday in February, but it is not a stat holiday.