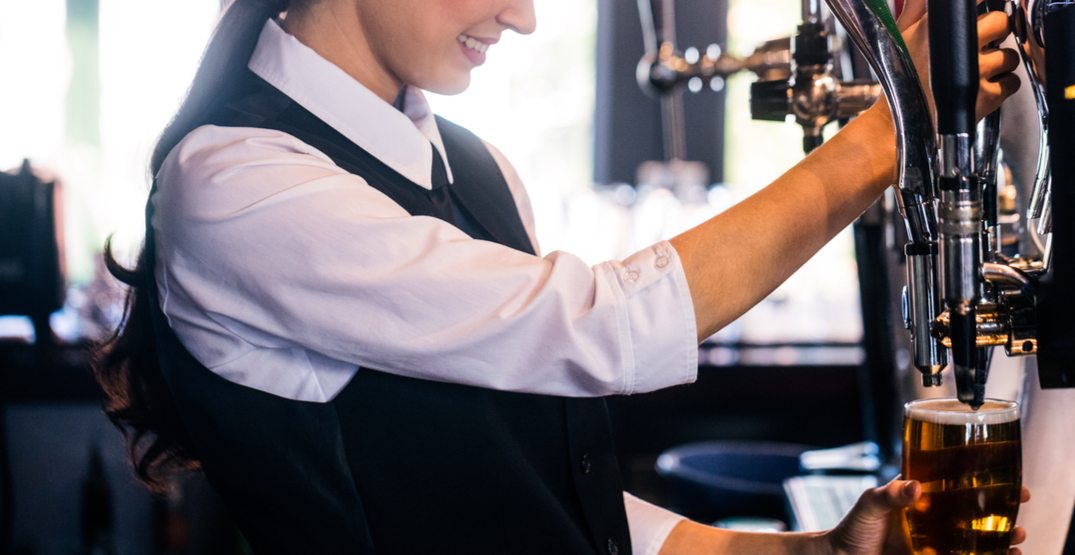 Employers in BC’s service industry will no longer be allowed to keep any amount of customer tips collected by their employees.

The new rule was announced as part of an unveiling of new legislation under BC’s Employment Standards Act, and “establishes a legal framework for regulating tips and tip pooling and protecting workers’ rights with respect to tips and gratuities,” according to the province.

“When British Columbians head out to their workplace, they need to know their safety and rights are being protected in law,” said BC’s Labour Minister, Harry Bains. “We are making improvements that are long overdue – bringing back basic rights and protections that were gutted by the old government.”

In addition to the new rules around workers’ tips, the province said the new rules “directly address the priority problems identified from changes made in 2003.”

The legislation also extends the recovery period for which workers can recover owed wages from their employer from six months to 12 months — with the possibility of extending the period to 24 months under some circumstances, such as in cases involving wilful or severe contraventions of the act.

In total, the government said that the proposed amendments touch on four priority areas of employment standards, with changes that are meant to:

“When you have a problem at work, you deserve to have your voice heard and your problem solved,” said Bains. “You deserve to get the full pay you’ve earned. And you should be able to take the time you need to find the safety you need when you’re at risk from domestic violence.”

The government said the amendments incorporate recommendations from the BC Law Institute, as well as from the BC Employment Standards Coalition, the BC Federation of Labour, and feedback from workers, employers, and the public.