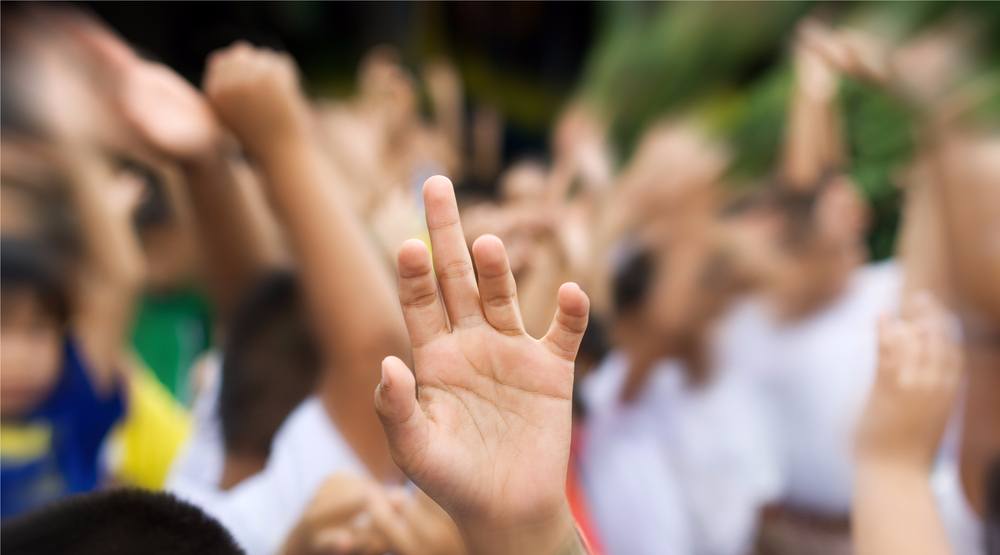 After a historically close election in BC Tuesday night, a Canadian electoral reform organization is calling on the NDP and Greens to form a governing coalition or accord and implement proportional representation.

In a statement, Fair Vote Canada said BC voters have voted for parties that support proportional representation.

“The NDP and Greens will, together, have a majority of MLAs who ran on a platform commitment to electoral reform,” said Terry Dance-Bennick, Co-chair of Fair Vote Canada’s (FVC) Victoria Chapter. “We are very pleased at this broad support for making every vote count.”

“We call on the BC-NDP and BC Greens to form a governing coalition or accord, to ensure implementation of proportional representation by the next BC election in 2021,” Habgood said.

Now, FVC is urging both the parties “to form a stable administration that will govern BC” for the next four years. “This will give the new government time to consult the public on the design of a PR model and, with public support, do whatever is needed to have the new voting system in place for the 2021 election,” according to the release.

“British Columbia voters are ready to see their votes reflected in the legislature. They are ready for more collaborative decision-making on issues critical to the future of BC,” said Fair Vote Canada Executive Director Kelly Carmichael.

Going forward, Carmichael added, FVC is urging  “John Horgan and the BC-NDP to get down to work with citizens, experts and groups such as Fair Vote Canada to make its electoral reform promise a top priority.”