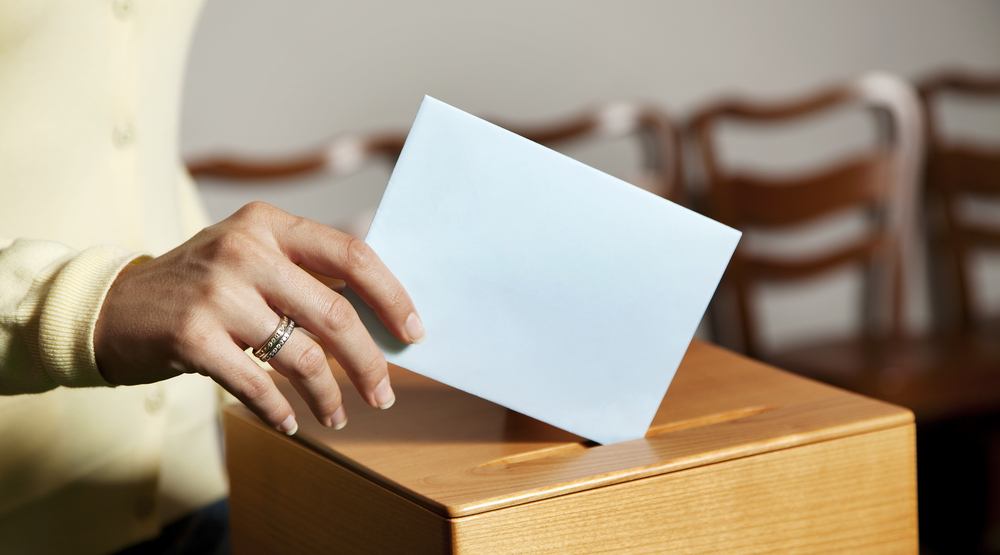 The BC election results for the Coquitlam-Burke Mountain riding have been changed, after Elections BC officials found a discrepancy in the reported numbers.

With 82 of 82 ballot boxes opened on election night, Elections BC initially listed the BC Liberal candidate Joan Isaacs as ahead by 170 votes.

However, three days later, on Friday morning, Elections BC changed the numbers, to indicate Isaacs was now ahead by 268 votes.

Andrew Watson, communications manager at Elections BC, told Daily Hive the change was made because the results were phoned in on election night–and misheard.

“What district offices do between the initial and final counts is check all the preliminary results reported to make sure what was entered into the results system is an accurate reflection of what was counted,” said Watson.

Watson said the checks can be done by comparing the ballot count that was written down at the counting location, with what was recorded at Elections BC after the phone call.

As well, he said, votes for each candidate are placed into separate envelopes and the number of votes written on the envelope, so district offices can use that to check their figures too.

Watson said this is all a standard part of the process, and it’s completely normal for district offices to be doing this, but he understand why it may cause concern.

“I think there’s more attention on this part of the process over the last few days,” said Watson. “But it is a standard procedure to review results reported on election night to ensure everything was reported accurately.”

Coquitlam-Burke Mountain is under particular scrutiny right now, due the close result there, which could be swung either way by absentee ballots due to be counted May 22-24.

The tally for Coquitlam-Burke Mountain now stands at:

Pending absentee ballots and recounts, overall in the legislature the BC Liberals currently hold 43 seats, the BC NDP hold 41, and BC Greens hold 3.

You can find more results news, analysis, and opinion on Daily Hive’s dedicated BC Election 2017 mini site here: Battleground BC.