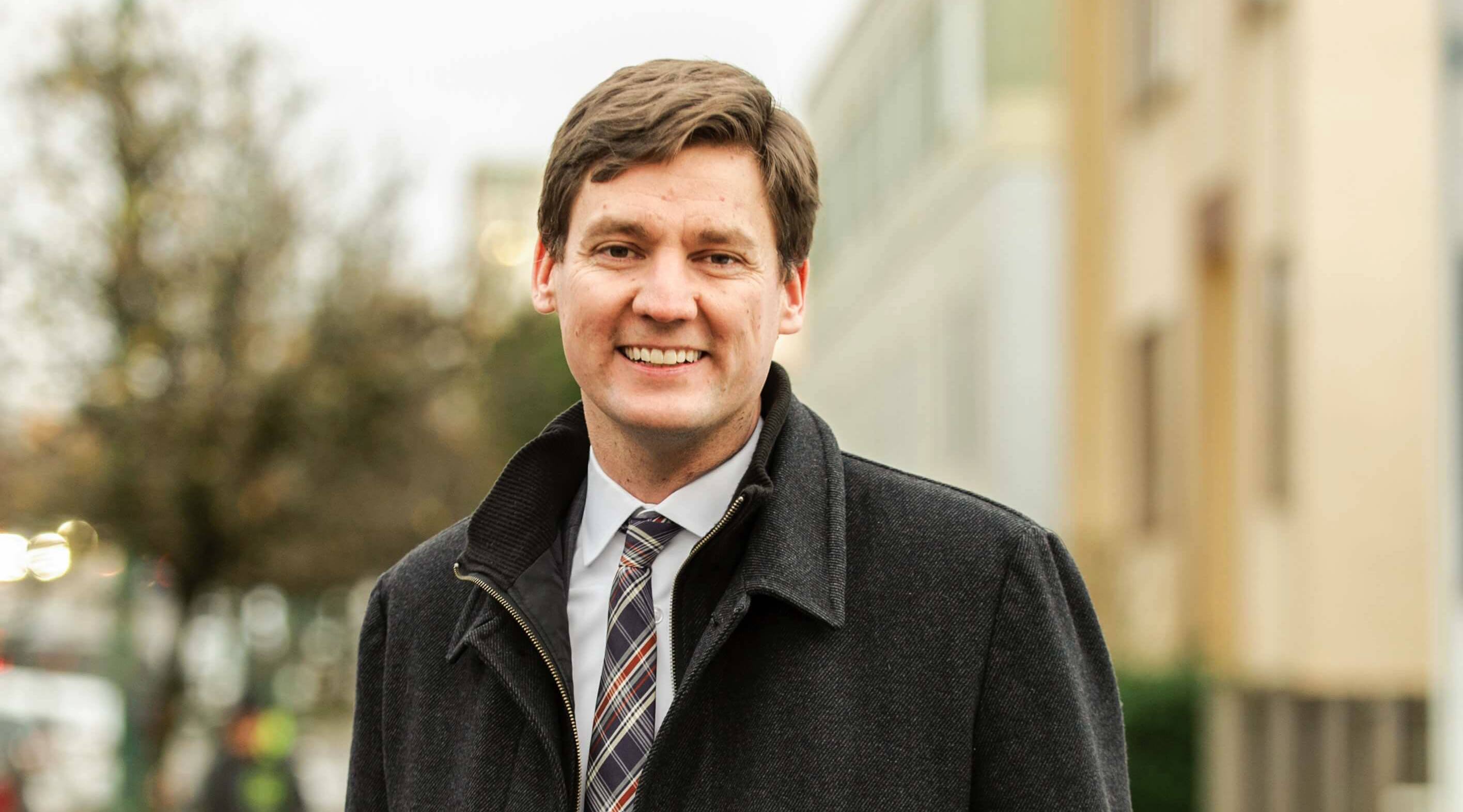 As British Columbia contemplates a hung Parliament, BC NDP MLA David Eby says it’s too soon to be discussing a coalition government with the BC Greens.

With some ridings too close to call, a long wait for absentee ballots, and recounts inevitable, it was a long night watching the results roll in, trying to figure out what was happening.

Eby told Daily Hive he went to bed in the small hours, hoping there would be more certainty when he awoke to look after his young son, but to no avail.

As it stands, the BC Liberals currently hold 43 seats, the BC NDP hold 41, and BC Greens hold 3, pending recounts and absentee votes.

Eby kept his seat in Vancouver-Point Grey, with 55.15% of the vote, compared with the BC Liberals candidate James Lombardi, who won only 33.91%.

The MLA thinks his success was thanks to his advocacy on issues like the shortage of student housing and vacant homes in Point Grey.

As for the predicament BC now finds itself in, with a hung Parliament and no clear election winner, Eby thinks it was down to a lot of messaging from the BC Liberals.

“There was a huge amount of advertising for the BC Liberal Party, both publicly funded and privately funded through big money that drove a lot of the conversation,” he said.

“But one thing is clear, even though we don’t know who’s going to form government, is that people voted for change.”

Eby said he had also heard anecdotally that “huge numbers” of young people had voted, which finds “really exciting” and hopes proves true in the final count.

In the meantime, he says, he’s watching Courtenay–Comox, where the BC NDP candidate is ahead of the BC Liberals candidate by only nine votes.

“I think it’s going to be very much a waiting game,” said Eby. “I’m reminded of Al Gore and George Bush and Florida and careful scrutiny of individual ballots.”

He’s also watching Coquitlam-Burke Mountain, where the BC NDP candidate is trailing the BC Liberals candidate by only 170 votes.

“I’m watching all the races that are within 200 votes really,” said Eby. “Because there are so many ballots yet to be counted in some of these communities that it could still be very interesting.”

But talk of the BC Greens being the kingmakers of this election, with the power to join either side to form a coalition majority government, is premature, says Eby.

“I think it’s too early to be talking about a coalition government yet,” he said.

“But I know that every party is watching the election results right now trying to figure out what the final result will be, which will really dictate how things unfold in terms of their part in it.”