To us Lower Mainland drivers it is no secret that the citizens of Lotus Land have difficulty with driving. Whether it be tailgating, running red lights or flat out forgetting to go on a green light, the horrible drivers do not help the city’s traffic congestion woes, the second worst in North America. According to the results in an Angus Reid poll released last week we are the worst drivers in Canada for many categories. 1001 people were surveyed.

Here are some stats from the survey 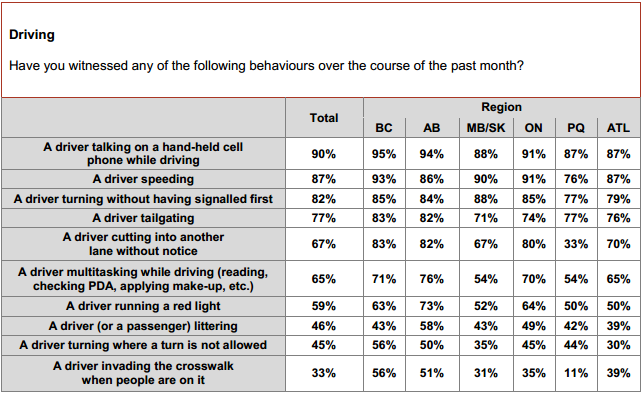 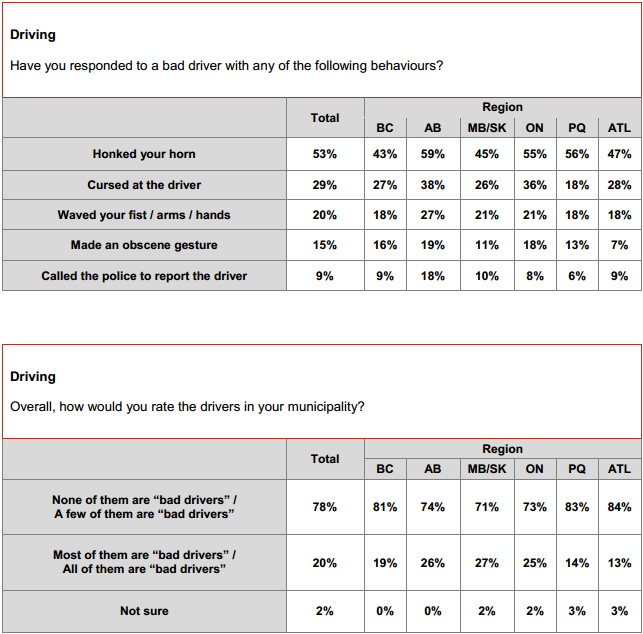 Looking at the numbers, at least we aren’t notorious litterers.