Despite auto insurance in British Columbia and Alberta having many similarities, drivers in BC could be paying up to 42% more on their premiums than their Albertan counterparts.

That’s one of the main findings from a new report from accounting firm MNP. The study, which was published by the Insurance Bureau of Canada (IBC), says that while insurance between the two provinces is “substantially the same,” the “price drivers are paying, however, is very different.”

According to the IBC, the two provinces share the following similarities in their auto insurance:

The study says that the main difference between the two provinces is that ICBC, a crown corporation, has a monopoly on auto insurance in BC, whereas drivers in Alberta have a choice.

“In the study, MNP found that BC Drivers are paying up to 42% more for their auto insurance than their neighbours in Alberta pay for similar coverage,” says the IBC.

To come to this result, the study received quotes from insurance brokers for 14 different driver profiles, both in-person and online. After that, they compared the price of insurance for drivers with the same vehicles, the same coverage levels, and in similar locations. 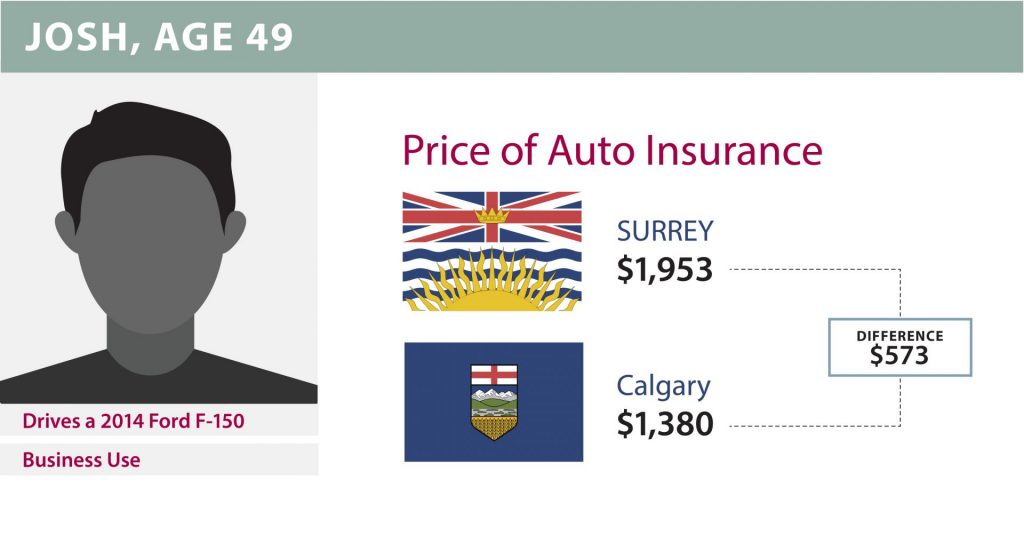 MNP’s study also suggests that “inexperienced drivers in BC are paying far more than the same drivers in Alberta for comparable coverage.” 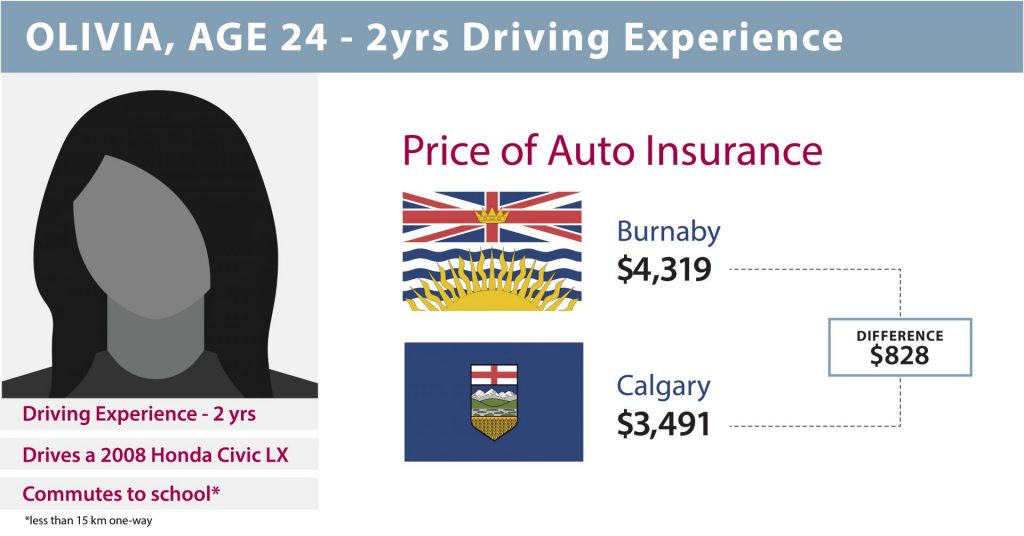 The IBC says, however, neither system is perfect and that both provinces are in need of reform. The Alberta government removed limits on rate increases last August, which have caused insurance companies in Alberta to apply for rate increases averaging 10.5%.

ICBC typically implements rate increases in the spring and can only do so after receiving approval from the BC Utilities Commission.