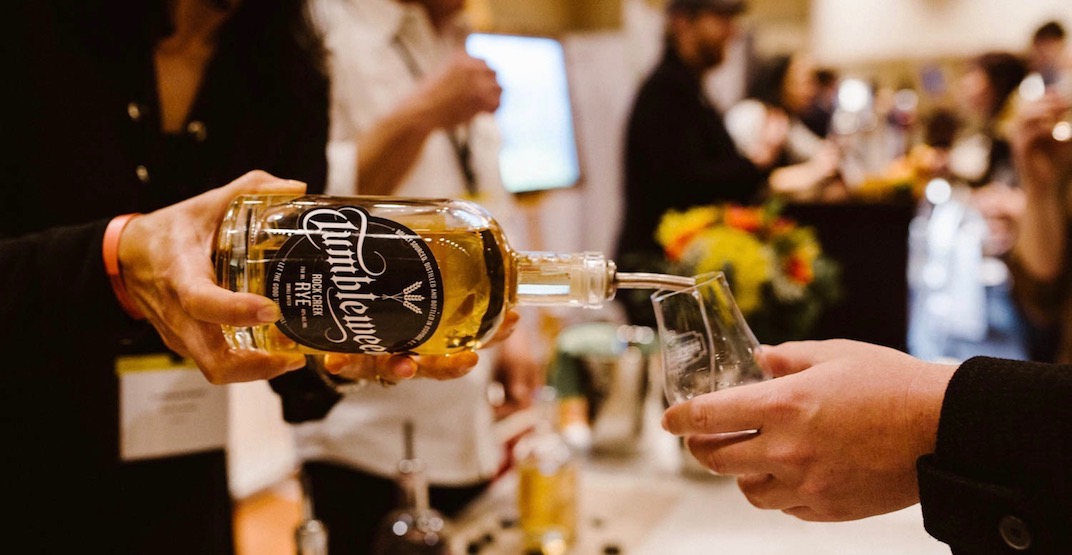 Canada’s biggest artisan and micro-distillery event, BC Distilled, has officially announced the winners from its fifth annual celebration of all things spirits.

The one-day event returned to Vancouver on Saturday, April 14 at the Croation Cultural Centre, where it brought together 40 distilleries from across the province – veterans and newbies alike.

Spirit-lovers who attended the public tasting have voted for their favourite spirits in 12 categories, with over 150 products to taste.

Here are the winners of the Audience Favourites Awards: