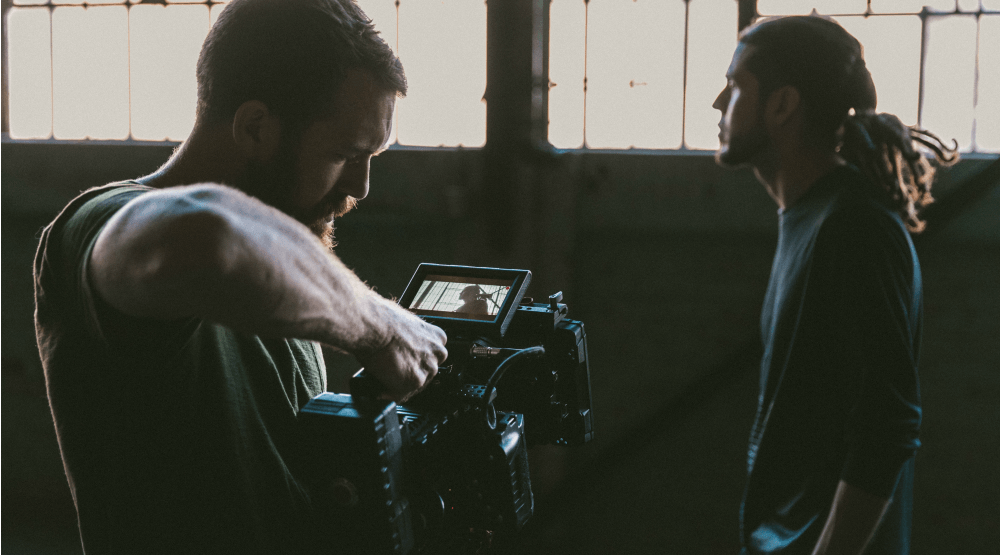 It’s no secret that BC’s creative industries are booming with talent and innovation – and it’s part of what makes living in this province so enriching.

The creative industries continue to grow and diversify, and according to Creative BC, our province is now one of the world’s largest and most advanced digital and interactive entertainment clusters – becoming a pinnacle in Canada for mixed reality, augmented reality, and virtual reality.

Our creative industry is at the forefront of technology, in more than one way.

We are home to several primary sectors that fall under the creative industries umbrella, and Creative Industries Week is a celebration of all of them. These industries include:

This week Daily Hive will feature the stories of BC’s creative individuals and companies that make our province so special, fuelling our economic and cultural future.

BC’s packed with forward-thinking creatives – so much so, that we often forget how advanced and important we really are on a local and global scale. But our talent is evident through several different means – the jobs we work, the TV we watch, the music we listen to, the video games we play, the media we read, and so much more.

When we look at the facts, it’s no wonder we’re overwhelmed by an avalanche of superior creative material. As an example, according to Creative BC, Metro Vancouver is North America’s third largest motion picture hub and the province has eight regional film commissions and 33 collaborating film offices from Hope to Pemberton.

Look to BC’s book and magazine publishing industry, and you’ll be stunned to know that $800K to 1MM is spent annually on freelancers and contractors. Yes, just in British Columbia. And there’s certainly a need for them, given that 8 in 10 Canadians read magazines – this according to the Magazine Association of Canada.

But remember, what happens in BC doesn’t stay in BC. Creative BC helps to increase the profile of BC’s creative sector on a global level by providing creators travel support, marketing the sectors’ capabilities, delegating funding, creating the awareness and production of BC-based intellectual property, and much more.

But this is only a tiny fraction of how industry, provincial investment, and industry associations are coming together to fuel this powerful sector.

BC Creates has put together an exceptional calendar of events for this year’s Creative Industries Week. Some of the events are public whereas some are invite-only. They include a slew of exciting activities, including a BC Creates Community Builders Award Reception, an MPPIA Film and Television Career Expo, and much more.