B.C. Craft Beer sales have more than doubled in the past four to six years and growing with estimates are that craft breweries are responsible for 20 per cent of the market share when it comes to beer drinkers.

Craft Beer by the numbers:

Nate Rayment of Vancouver’s Postmark Brewing joined CKNW’s Mike Eckford to talk about the industry and his brewery. Rayment was a sport fishing guide… and then the recession hit.

Rayment noticed that craft beer was doing well, and his interest in it led him to a position with a craft brewery that was up and coming. 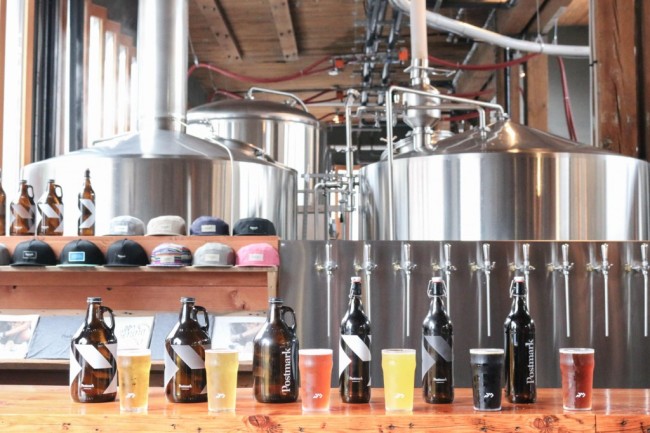 Postmark has anchored itself in the community since it opened its doors at 55 Dunlevey Avenue in Railtown. Quality beer is their number one focus, but Postmark has also branched out into other areas that reflect the lifestyle of the west coast. They work with local artists, including musicians, photographers and fashion designers, always with the goal to highlight their community and the Vancouver lifestyle. 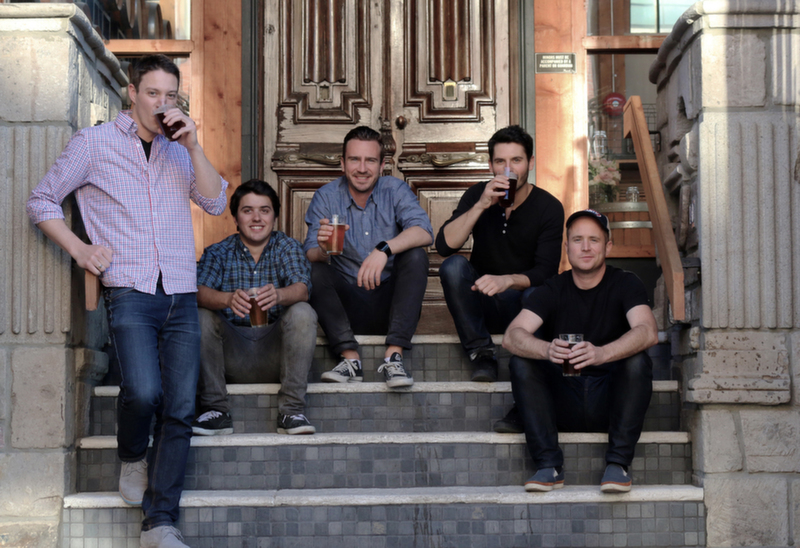 Listen to the complete interview with Nate Rayment: