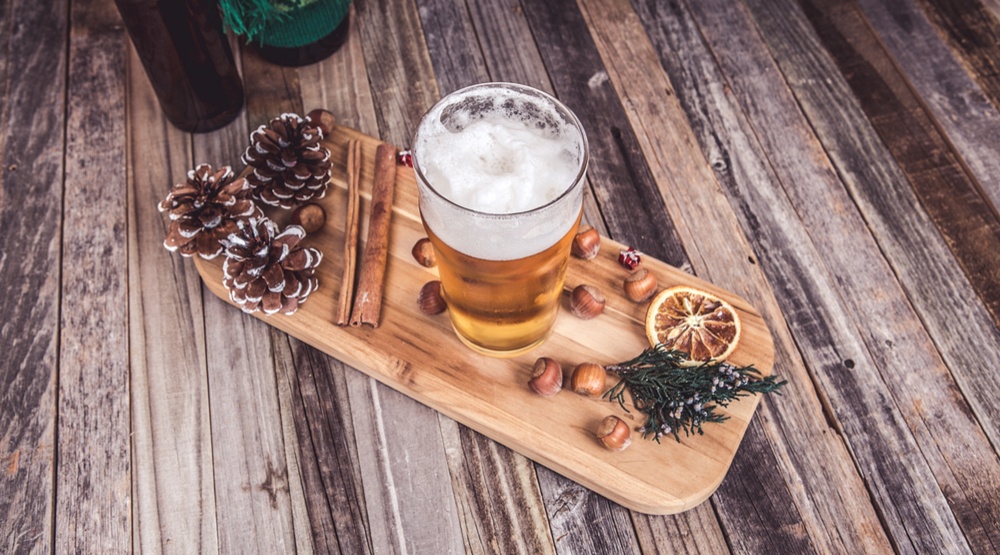 With the holiday season fast approaching, it seems like everyone is out rushing around ticking off everything on their gift list. Meanwhile, craft beer enthusiasts have a list of their own, with this time of year offering some of the most exclusive and creative craft beers BC has to offer.

While there are a ton, and I do mean a TON, of new releases for the winter season, here are eight that you absolutely must find before they’re gone for good.

Nothing represents the holiday season more than an advent calendar, but forget the terrible chocolate ones, it’s time to graduate to a more adult variety with this collaboration pack between Central City and Parallel 49. 24 seasonal rarities to delight throughout the month of December: now that’s a Happy Holiday.

This annual release from Hoyne is one not to be missed. It’s so special it already comes hand wrapped! This 9% winter ale has vanilla notes with hints of nutmeg and allspice and is incredibly smooth.

Steamworks has been on a roll lately, and with their first barrel program release they’re looking to continue that trend. Carefully aged for months n Woodford Reserve and Jack Daniels barrels, this stout takes on flavours of bourbon and oak with aromas of vanilla and chocolate.

Coffee and beer go together like…well coffee and beer. Granville Island has partnered with JJ Bean to create this Mocha Porter with cocoa nibs and subtle hints of caramel and a roasted coffee finish.

Steel & Oak got creative with developing a barley wine and rather than ending up with one, they have two distinct offerings. Both aged for a year, En Blanc in Chardonnay barrels and En Rouge in Cabernet Sauvignon, they couldn’t be more different. Honestly both are going to be hard to find, so if you do, don’t hesitate.

Just because it’s cold outside doesn’t mean you can’t keep drinking lighter beer. This sour from Fuggles & Warlock is dry hopped to add a nice hop bitterness to the kettle sour.

Twin Sails has come out with some stellar limited releases in the last few months, but none more epic than Dat Juice a hazy citra pale ale. Juicy is the perfect way to describe this crushable ale, and thankfully it comes in four packs.

A photo posted by Strange Fellows Brewing (@strangefellowsbrewing) on Nov 12, 2016 at 3:22pm PST

Finally another limited release collaboration, this one from the constantly weird Strange Fellows, and Modern Times brewing out of San Diego. This is a complex but dry beer with hints of pineapple, lemon and lychee.