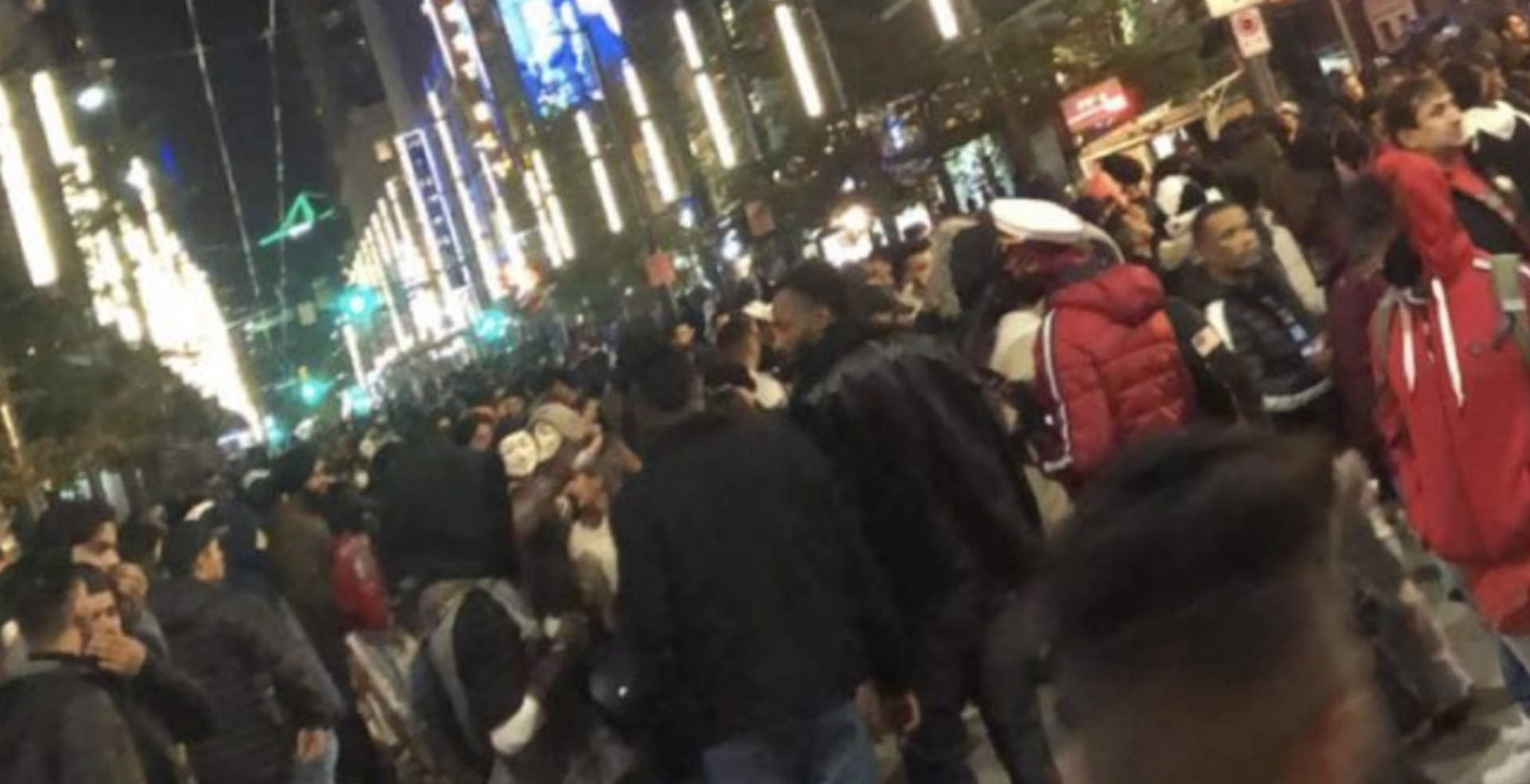 Health officials will be giving a live update on British Columbia’s COVID-19 cases on Monday afternoon.

The address will be given by Deputy Provincial Health Officer Dr. Réka Gustafson and Health Minister Adrian Dix.

Provincial Health Officer Dr. Bonnie Henry will not be in attendance today.

Monday’s announcement comes after a weekend where British Columbians were repeatedly advised to avoid any large gatherings or parties due to an ongoing spike in coronavirus cases.

Despite the warning, however, massive crowds were seen at downtown Vancouver’s Granville strip on Halloween night.

Granville street tonight, something tells me coronavirus cases will hit around 400 per day next week. pic.twitter.com/dapEc70dIJ

The Vancouver Police Department (VPD) told Daily Hive that extra officers were deployed along the entertainment district and that they’re “disappointed that party goers did not listen to the advice” of BC’s public health officer.

While not many tickets were issued, Cst. Jason Doucette said that a “large number of arrests were made” for relatively minor offences, such as causing a disturbance.

In the weeks and days leading up to Halloween, Dr. Henry made clear it that British Columbians needed to skip the large functions and stay home.

“We cannot have those big parties where lots of people are getting together — whether it’s young people partying in costumes or the trick-or-treating,” she said in an earlier statement about safely celebrating Halloween.

Today’s update will be livestreamed on the BC provincial government’s YouTube page at 3 pm.