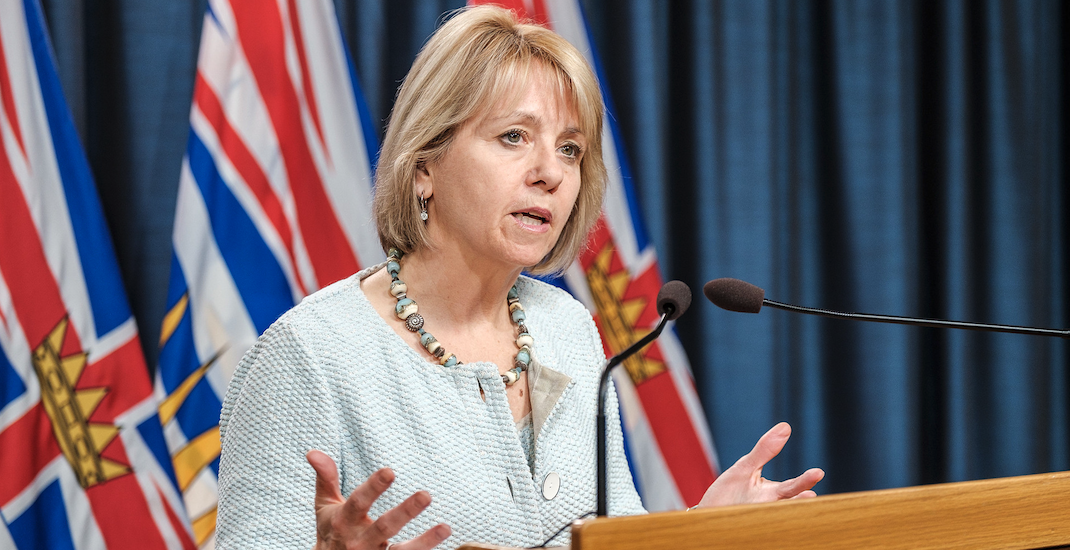 Health officials in British Columbia are scheduled to give a live COVID-19 update on Wednesday afternoon.

The announcement comes after 656 new test-positive cases of coronavirus were announced on Tuesday, for a total of 33,894 cases in the province.

There are currently 8,796 active cases and 336 individuals hospitalized due to the virus, 76 of whom are in intensive care.

Additionally, there are 10,123 people under active health monitoring due to public exposure to known cases and 23,774 people who recovered after testing positive.

On Tuesday, Prime Minister Justin Trudeau announced that Canada would potentially have the most COVID-19 vaccine doses per capita in the world based on the seven deals made with pharmaceutical companies.

On Tuesday, during a press conference, Trudeau said, “Out of all the possible vaccines Canadians have access to the range of them and frankly, more doses potentially per capita than any other country in the world.”

He added that there are seven vaccine candidates, which makes Canada the “most diverse portfolio of any country for vaccines.”

Trudeau noted that the co-founder of Moderna said that because Canada was among the first to preorder their vaccine doses, “we are guaranteed some of Moderna’s first batch if it’s safe and approved.”

BC’s COVID-19 update is scheduled to begin at 3 pm and can be streamed online.