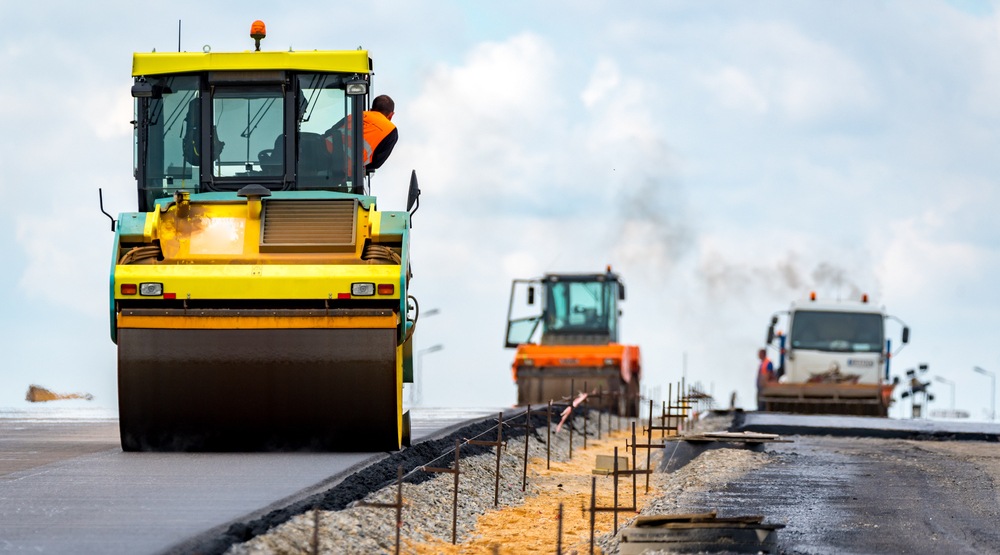 Throughout 2018, there were 32 work-related deaths in the construction industry, according to new data provided by BC Building Trades.

This includes 10 deaths from traumatic injury, 19 from asbestos-related disease, and three due to other illnesses, such as silica dust and ammonia.

Working conditions in the province’s construction industry were completely revamped following the Four Bentall Centre office tower construction tragedy on January 7, 1981, when four workers fell 36 floors to their death after the fly form they were standing on collapsed.

“Workplace safety must be made a priority,” said Tim Sigurdson, executive director of BC Building Trades, in a statement. “With the proper emphasis on safety, training, and enforcement, we can prevent worker deaths and injuries.”

The latest improvement to local practices was made on December 30, 2018, when the import, sale, and use of asbestos and the manufacture, import, sale and use of products containing asbestos was officially banned in Canada.