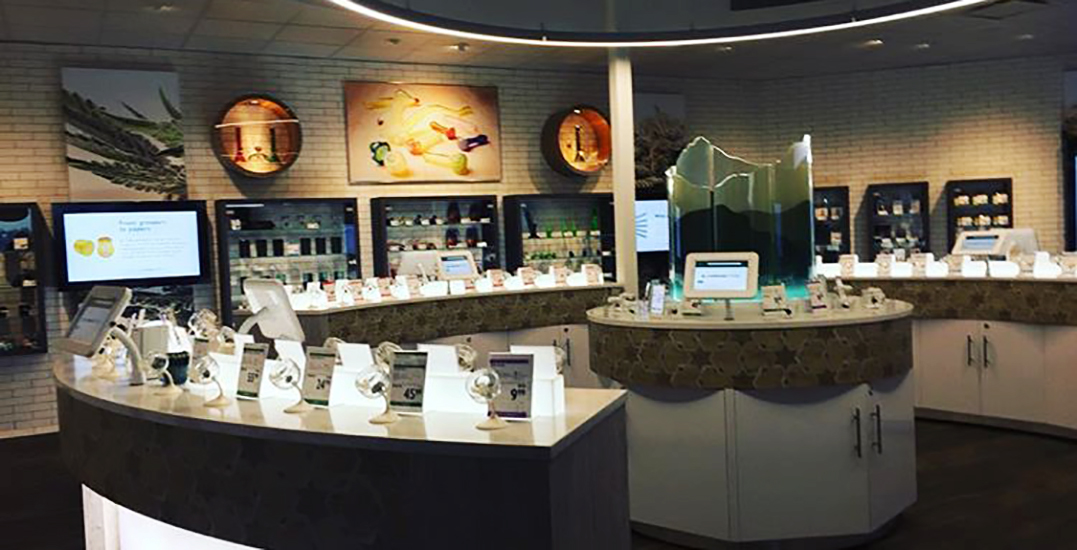 BC Cannabis Stores have released their sales numbers after the first official day of legalization.

As of this morning, the company recorded a grand total of 9,980 sales.

Of those sales, 9,175 were placed online. Only 805 were processed at their bricks and mortar store location, located in Kamloops.

A media spokesperson from the BC Liquor Distribution Branch (BCLDB) explained that the daily totals are as of 8 am Thursday morning.

He also commented that although “[they] continue to receive and process online orders, numbers from today have slowed down in comparison to yesterday.”

There was no mention of the dollar value of products sold.

The sales numbers, although admirable, were nothing compared to the sheer amount of orders recorded in Quebec – where authorized retailers dealt with insane lineups and an influx of online purchases.

Their first day of legalization there saw more than 42,000 orders processed. Of those numbers, 12,500 were recorded in-store and 30,000 were completed online.