The province’s leading cancer research centre is reeling after two separate robberies left the BC Cancer Foundation short $10,000 worth of equipment.

Among the stolen goods were computers and hard drives that were leased to the organization. The break-ins occurred New Year’s Day and then again sometime over the weekend at the provincial office on West Broadway in Vancouver. 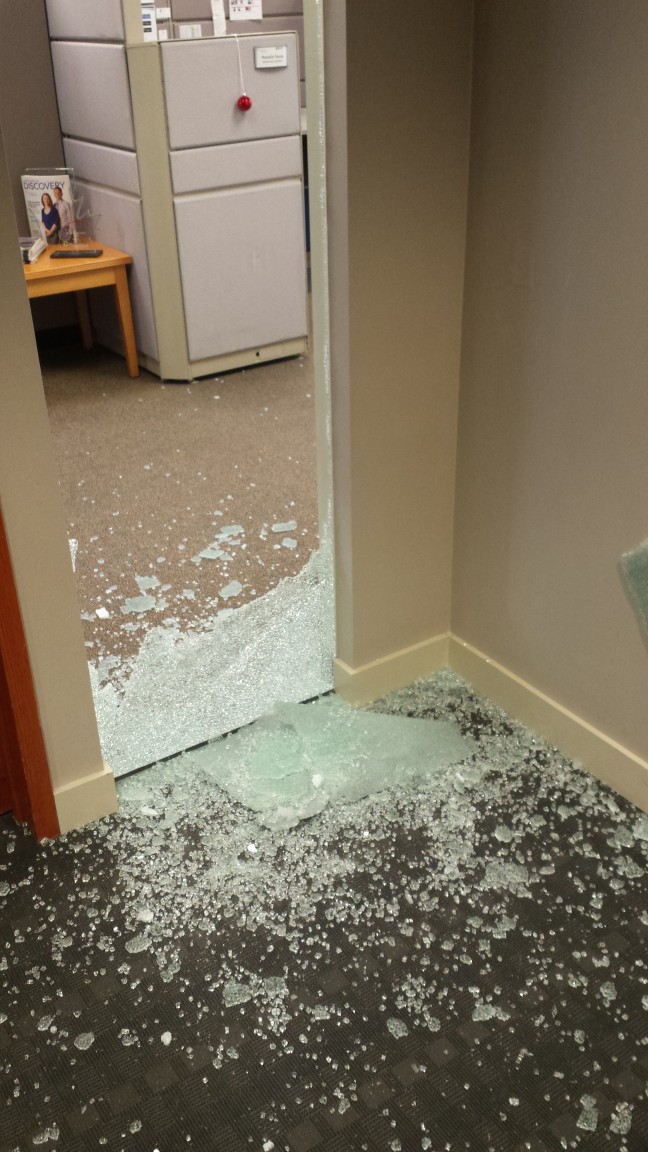 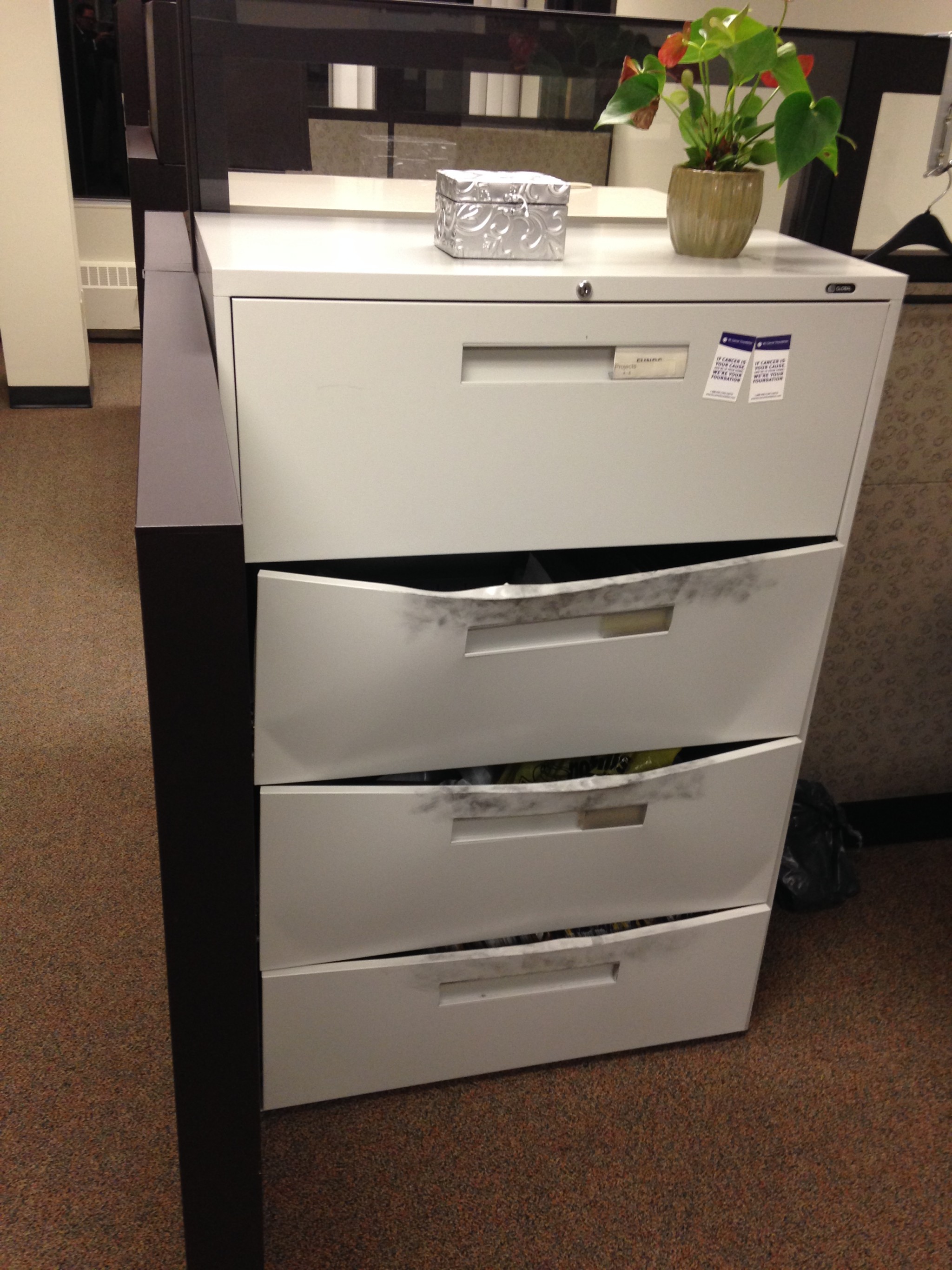 “It’s a bit disconcerning when you come into the office the first day after New Years and you find the office just kind of trashed and a lot of property taken,” interim CEO of the BC Cancer Foundation Lou DelGobbo told Vancity Buzz.

“Morale took a bit of a hit, but we have a very strong and passionate team here and we were very quick to clean up the mess and get back to what we do best.”

Constable Brian Montague with the Vancouver Police Department told Vancity Buzz in an email they’ve seized some evidence for forensic examination as well as video from the building.

No arrests have been made yet, but the investigation is ongoing.

When it comes to replacing the stolen equipment, insurance will cover most of the cost, but that doesn’t stop this from being a particularly heinous crime.

“I think that’s the most upsetting thing. In order to break into our offices, we have BC Cancer Foundation logos on our office doors and things like that, so people obviously knew that they were breaking into a charity,” DelGobbo said.

“It’s stooping to a new low. That’s the part that hurts the most for people around here.”

In the past year alone, 100,000 British Columbians have donated or fundraised more than $52 million for the BC Cancer Foundation. If you would like to donate, click here.