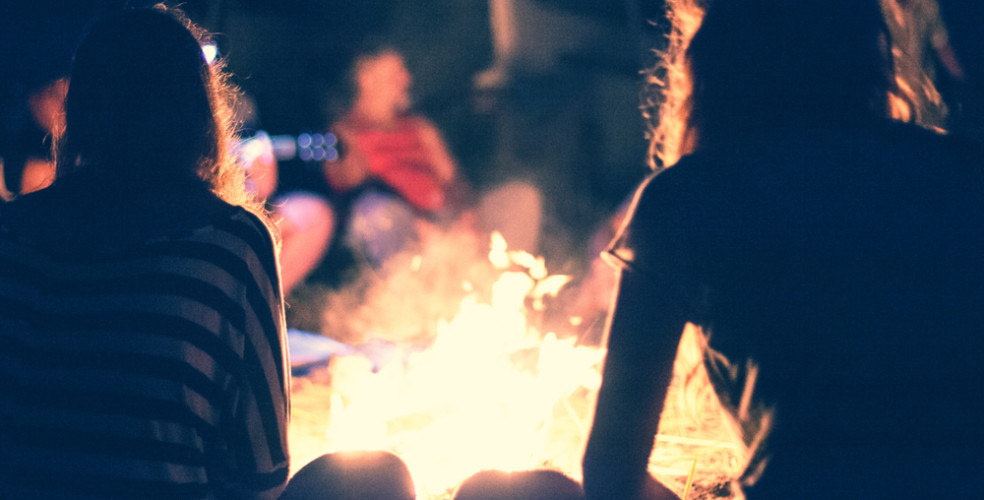 BC Parks announced that as of noon on Wednesday, campfire bans are in effect for the Sunshine Coast, Metro Vancouver, Vancouver Island, the Gulf Islands, and Tweedsmuir South Provincial Park.

Hot temperatures combined with no forecasted rain in sight have led to the ban that’s in place until October 21. The ban is for the Coast Fire Centre regions of the province, excluding Haida Gwaii and the “fog zone.”

The following types of fire-related activities are banned:

Gas, propane, and charcoal barbecues, however, are still permitted for use, as well as portable campfire devices that use those methods of burning, so long as the flame is less than 15 centimetres high.

If anyone is caught breaking the ban, they might be issued a $1,150 ticket, or if they’re convicted in court, they could be fined $100,000 or sentence to a year in jail. If their campfire leads to a wildfire, they could be penalized to the tune of $100,000 and ordered to pay all firefighting costs.