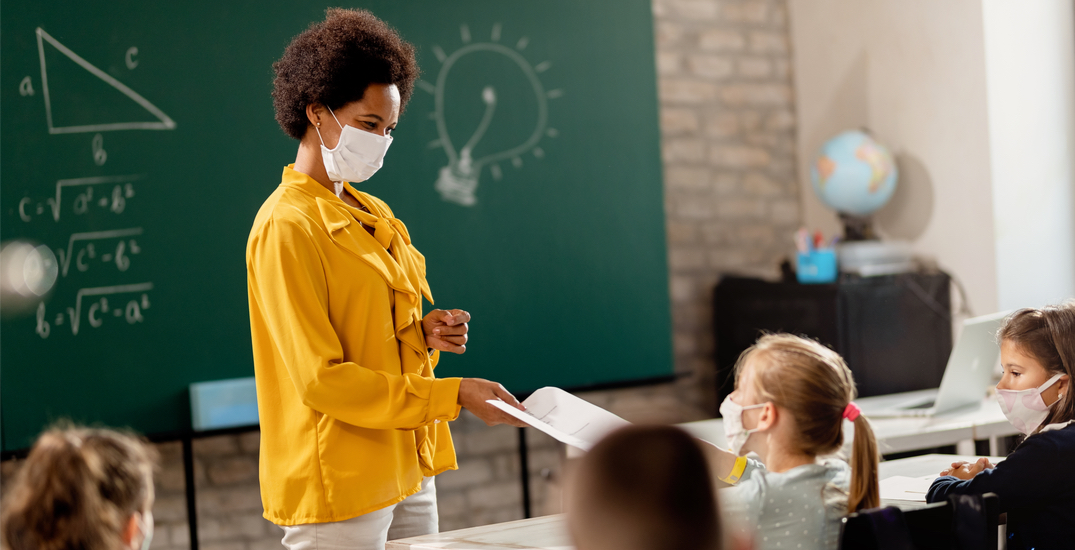 Premier John Horgan is still charging forward with a $1 billion plan to rebuild the Royal BC Museum in Victoria, even as his government runs out of money for new school projects and has to indefinitely delay promised new facilities, while leaving thousands of children in Vancouver in seismically-unsafe classrooms.

Horgan reiterated his intention to force the construction of the museum Monday, despite rising criticism from opposition parties and major school districts that other more-urgent projects should be prioritized right now over constructing the most expensive museum in Canadian history.

The Vancouver School District revealed the BC NDP government refused to fund any new major capital projects for 2022-23, and also turned down seismic repairs to three schools at the highest-possible risk of collapse in an earthquake (David Thompson Secondary, Killarney Secondary and False Creek Elementary).

“We are very frustrated that for the past three years we haven’t had any major funding, major projects, new schools, expanded schools or seismic projects,” board chair Janet Fraser told Daily Hive.

“It’s very upsetting for us and for the school communities. We don’t see a path forward for getting our students into seismically-safe schools, and to getting schools into areas of the city where we don’t have enough spaces for the local children to attend.”

The move means 43% of children in the Vancouver School District — more than 20,000 students in 50 schools — will be taught next year in schools deemed as, or more, seismically unsafe than the 54-year-old Royal BC Museum, which with the premier’s backing has leapfrogged to the top of the list of seismic replacement projects.

School districts in Sooke and Mission also reported unfunded projects and cancelled commitments. More are expected across the province, as districts are just beginning to receive replies to their capital budget requests from the province.

The school funding issue presents a problem for the Horgan government.

It highlights both the previously-unseen financial ceiling on capital spending the province appears to have hit in the wake of the pandemic, and amidst rising inflation.

It also shows the immense political liability of the museum project, which at $1 billion threatens to squeeze out other projects in the province’s capital budget and will serve as a powerful wedge issue on a variety of topics for the NDP’s political opponents during the museum’s eight-year construction schedule.

“Because at the end of the day, as much as this government wants to believe that they can just spend wildly on everything, the truth is they can’t. There’s a limit to everything. And I think they’re starting to hit their limits.”

Horgan initially denied on Monday his government has curtailed new school spending, pointing to the $3.1 billion over three years for school construction, repairs and maintenance outlined in February’s budget.

“There’s been no slowdown,” he said, when I asked him about the issue at a press conference in Victoria.

“We are concerned about inflationary pressures… but there are no directives from government that would constrain building the schools in Sooke, Mission or anywhere else.”

There may be no directives, but there is also, clearly, not enough money.

The $3.1 billion does not come close to meeting the capital funding requested by the province’s 60 school districts.

Much of that pot has already been allocated for projects underway. And the rest appear to be in a state of flux, with government officials quietly redistributing it away previously-promised new schools to solve emergency issues caused by last November’s flooding.

“The financial impacts of the pandemic and recent flooding events have resulted in the deferral of seven school capital projects,” the Education Ministry said in a statement.

School officials don’t appear to begrudge the province from tackling emergencies — but it was also a government choice not to increase the education budget to accommodate the additional emergency spending, and instead scoop away money from existing districts that had been promised new schools.

The issue has put the BC NDP in a particularly uncomfortable position of defaulting on its 2020 election promises in key swing ridings.

In Mission, the NDP promised to fund a new high school if local candidates Bob D’Eith and Pam Alexis were elected. Voters sent both to Victoria — Alexis, in particular, stunned political observers by becoming the first NDP MLA to win an Abbotsford riding.

But last week the NDP government yanked away the Mission high school with a letter to the district changing its status to “deferred” with no new timeline.

“It really feels to us like we’re further behind on this project than we were two years ago,” said Mission School District chairperson Tracy Loffler, who added she’s “frustrated” at not only the indefinite delay but the fact the province has left her district holding $200,000 in sunk costs it had to advance to get the project to the funding approval stage.

Bailey won. But two years later, the provincial government has failed to fund that project either.