Every year the BC Beer Awards bring together the best craft breweries in BC for one exciting night. This year it was all about the sours…and some award too.

The awards, held at the Croatian Cultural Centre, were once again a packed house. It’s easy to forget how much the craft beer industry grows year after year until you see all the brewers together in one room. This year, the focus was on who could make the best sour, with many breweries offering up special one-off cask sours for those in attendance.

Nice to see my personal favourite, Dageraad, walk away with three awards, including 1st place for their excellent Dageraad Blonde. But the really interesting thing here is how evenly spread out the awards are. No one brewery dominated this year’s event; Parallel 49 walked away with the most (five awards), but with many breweries earning three or four awards each, that really isn’t much of a defining gap.

I think the spread of awards among all the breweries shows the caliber of beer being produced in BC right now. Pretty much anywhere you go, you’re going to find an award winning beer or two, and that’s exciting news for the industry.

But, you’re really here to find out who the best of the best was, so without further ado, the complete list of winners. Strap in, this is a long list! 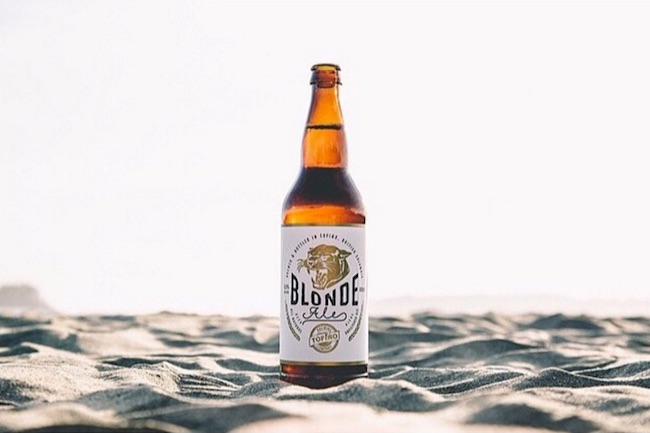 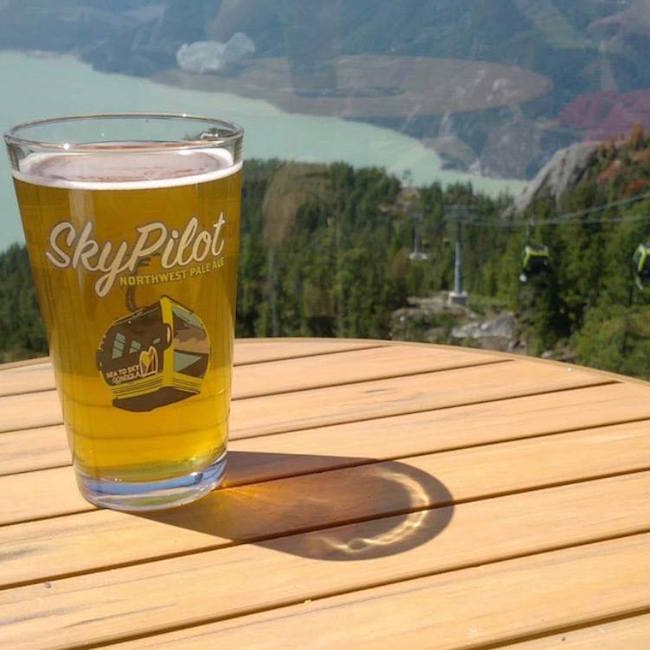 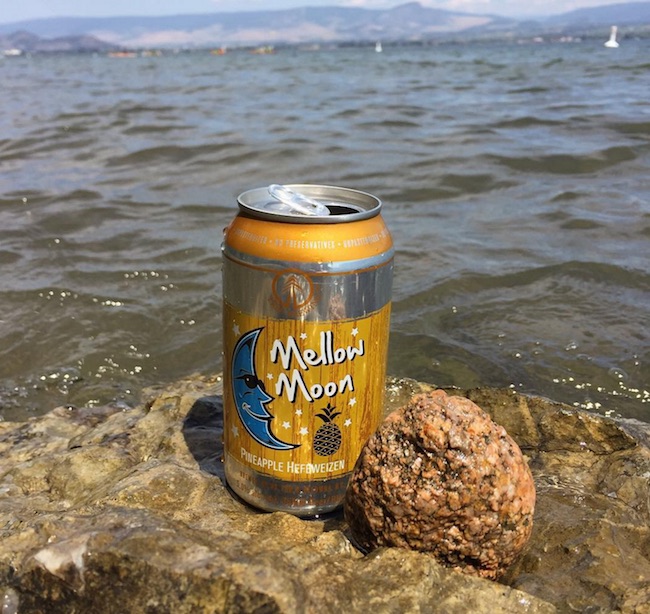 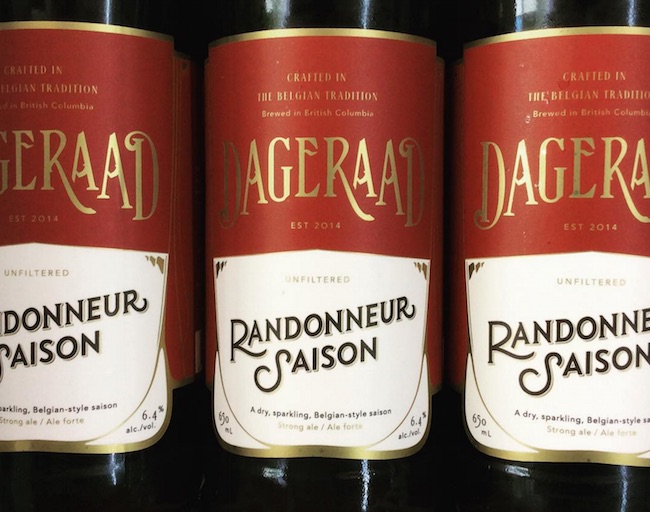 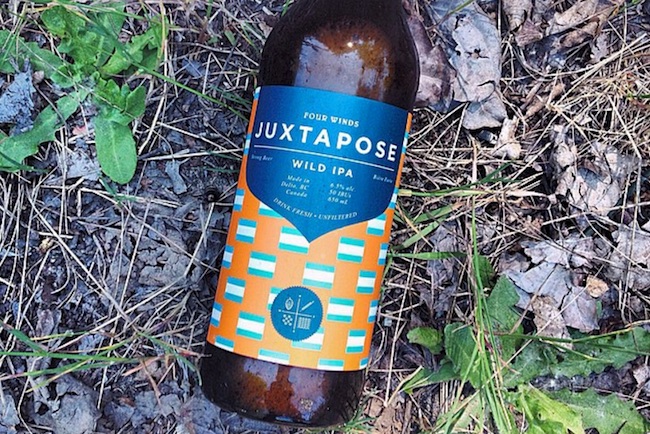