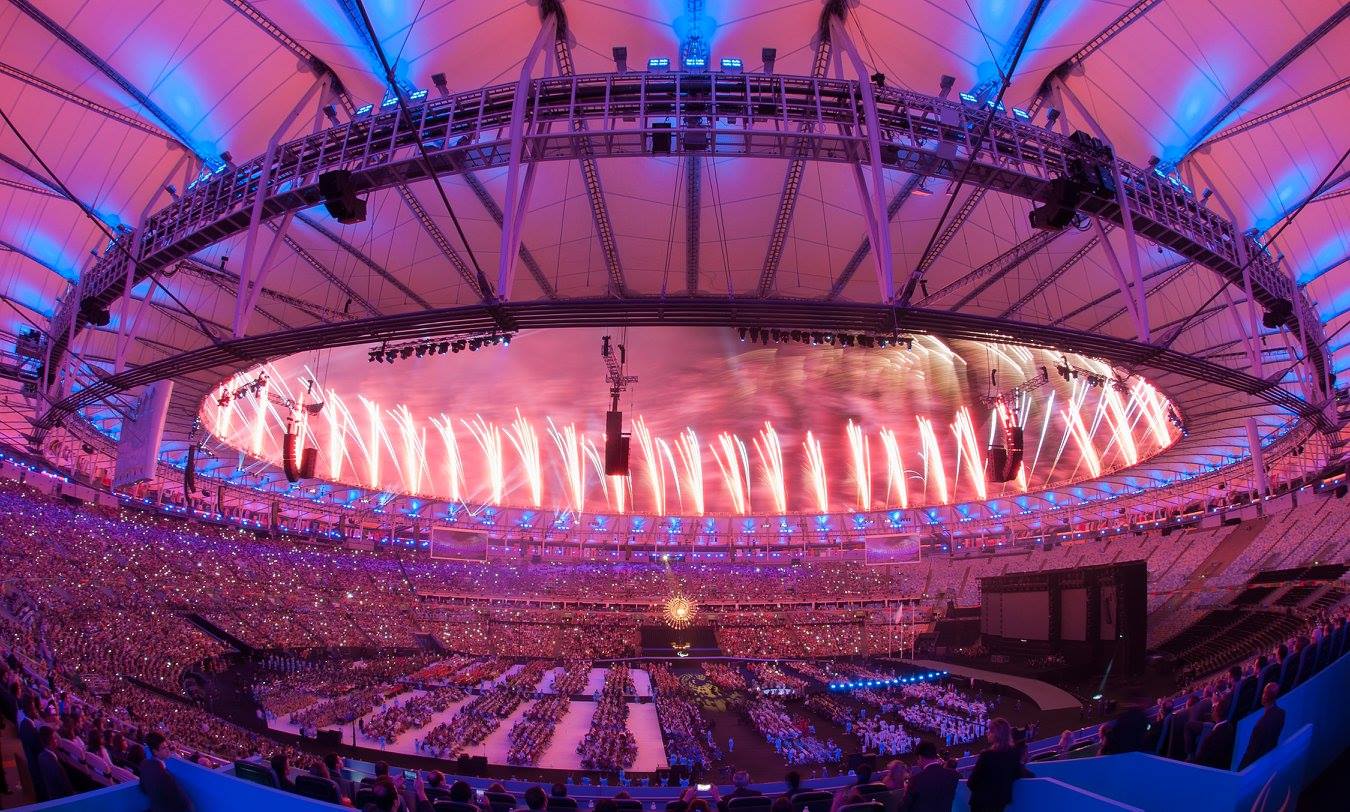 The medal winners included 42-year-old Michelle Stilwell, the BC MLA for the riding of Parksville-Qualicum on Vancouver Island and the BC Minister for Social Development and Social Innovation, who won two gold medals in the athletics competitions.

Athletes from BC were responsible for 34% of Team Canada’s Olympic medal count, which is three gold, four silver, and three bronze medals. Here is the full list of medal-winning BC athletes:

“The sport system that we have in British Columbia is one of the best in Canada,” said Peter Fassbender, Minister of Community, Sport and Cultural Development, in a statement. “Our local athletes delivered remarkable results at the Paralympic Games, which shows how our state-of-the-art facilities and relentless coaches can train and motivate our athletes from the playground to podium success.”

Overall, Canadian Paralympians won a total of 29 medals – 8 gold, 10 silver, and 11 bronze at Rio 2016. Canada, represented by 162 athletes, ranks 14th in the world for both gold medals and total medals won.

The Rio 2016 Games concluded on Sunday on a sombre note when Iranian para-cyclist Bahman Golbarnejad died after crashing into a wall in the road race. This is the first death in the Summer Olympic or Paralympic Games since Rome 1960 when another cyclist also died.