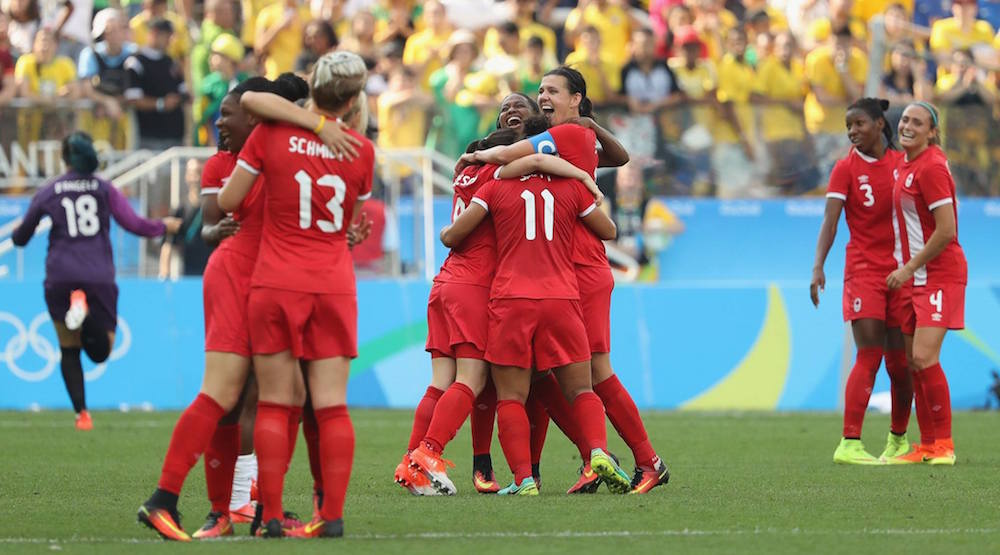 Canada tied a national record for most medals won at a non-boycotted Summer Olympics in Rio, and many British Columbians played a large part in that.

In total, 12 athletes from BC will return home with a medal around their neck – all of them, women. 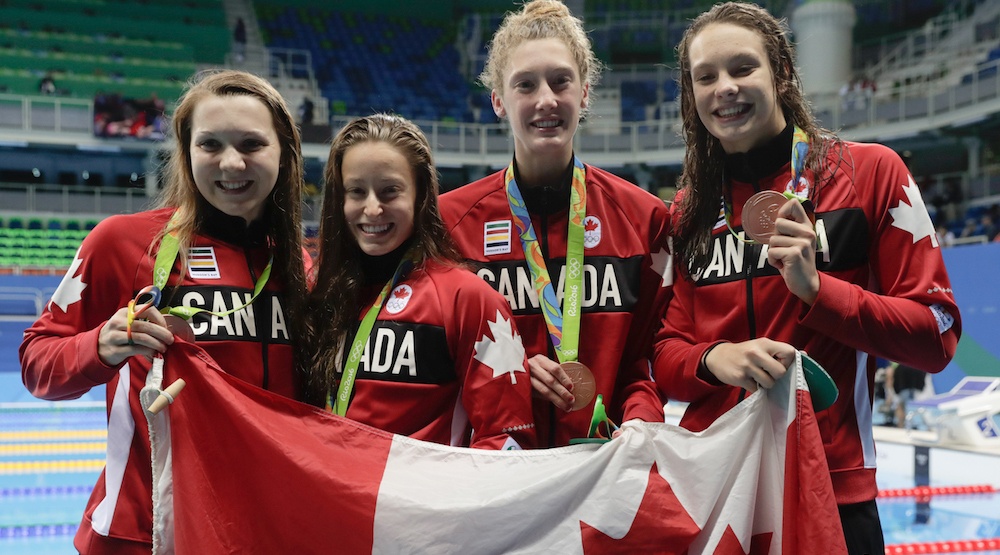 Taylor Ruck, Canada’s other multi-medal winning 16-year-old, will return home with two bronze medals. She was a part of two swimming relay teams that surprised in Rio.

A teammate of Ruck’s on the 4 x 200 m freestyle swimming relay team, Overholt is an old timer compared to Ruck and Penny Oleksiak. She’s 18.

Hilary Caldwell was one of three Canadian swimmers to win a medal in an individual race. She won bronze in the 200-metre backstroke. 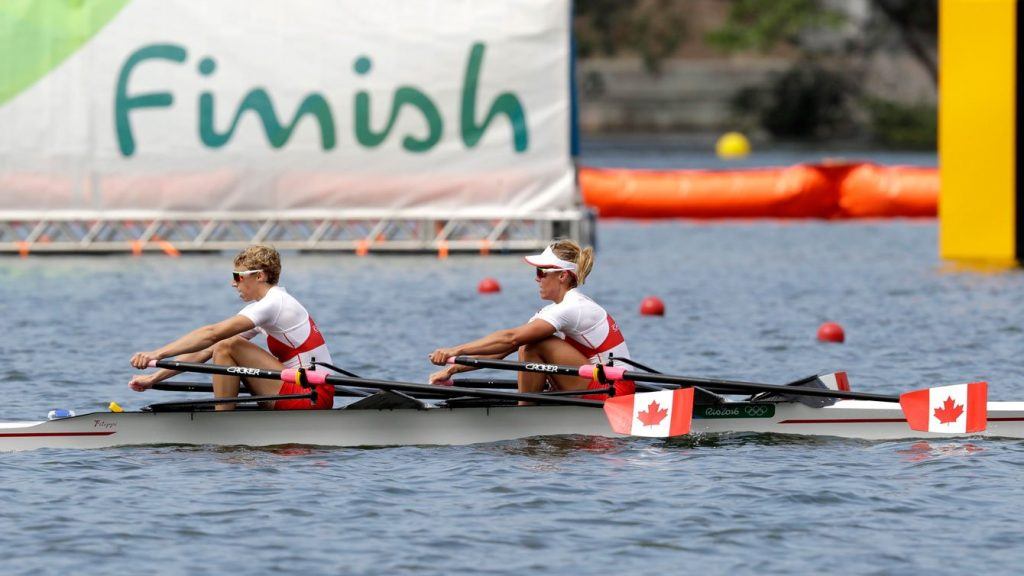 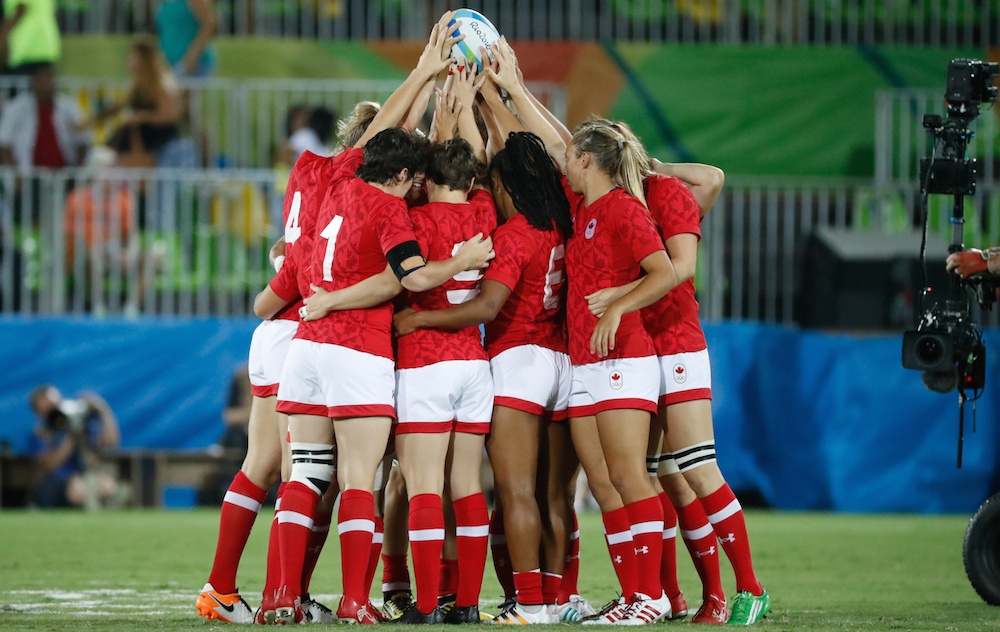 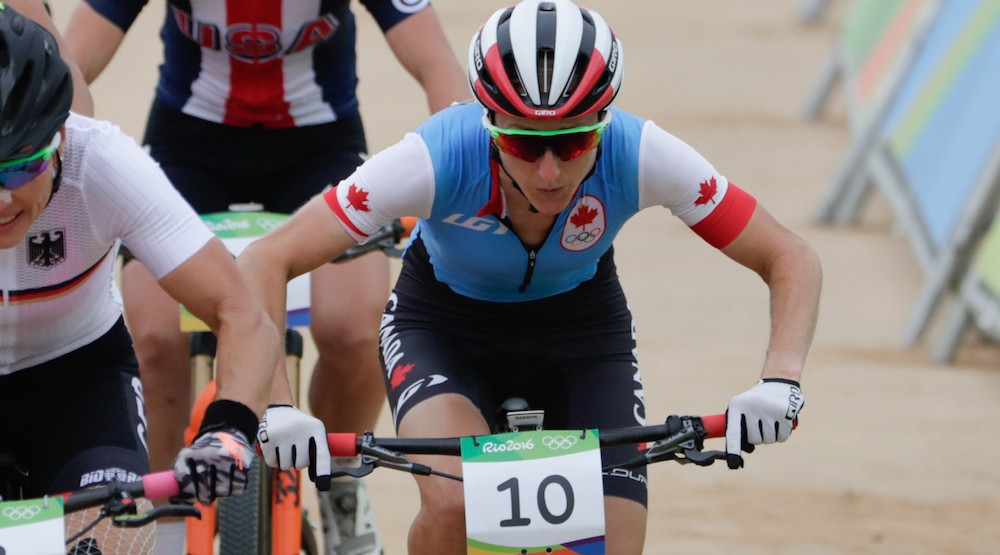 Catharine Pendrel won bronze in mountain biking despite crashing on the first lap.

A newcomer to the team, Laura Brown was part of Canada getting back on the podium in women’s team pursuit cycling for a second straight Olympics.

Georgia Simmerling was a newcomer to the Summer Olympics, but she had plenty of experience in the Winter Games. Competing in her third Olympic sport, she earned a bronze medal with Brown and Glaesser in team pursuit. 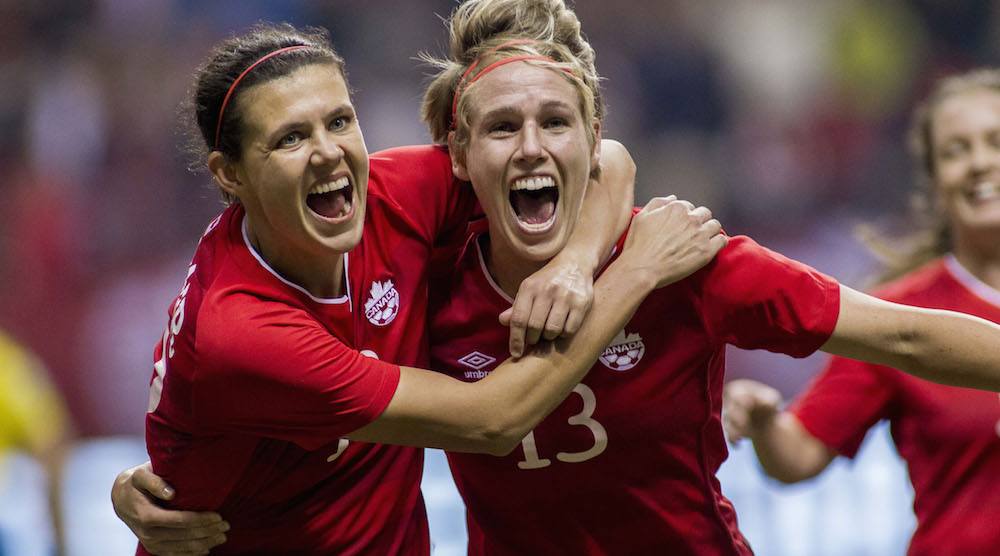 What can I write that hasn’t already been written about Christine Sinclair? Nothing. She’s a legend, we all know that. If this was her last Olympics, she went out with glory, scoring the game-winning goal in the bronze medal game.