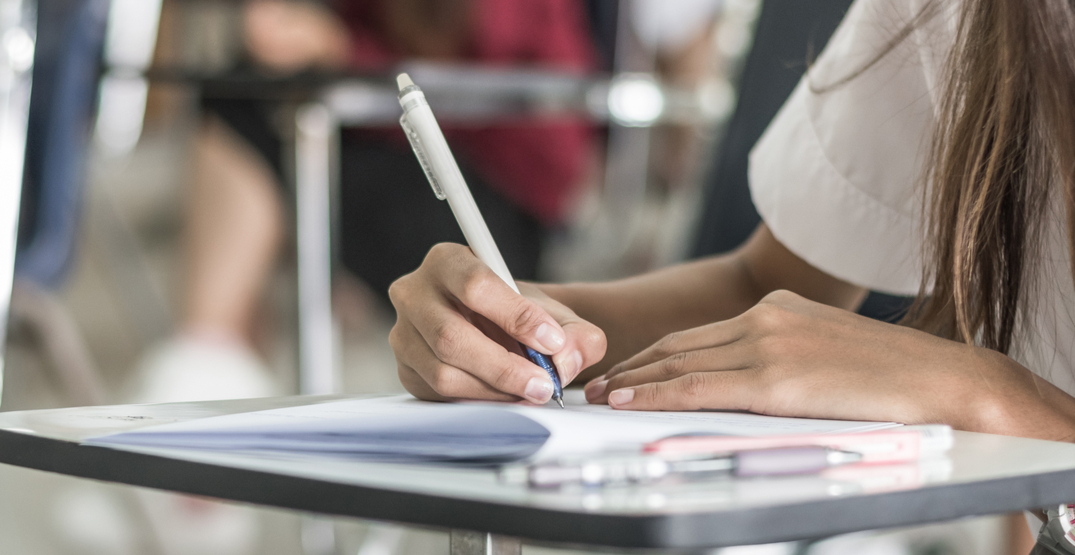 BC’s Ministry of Education will apologize to – and compensate – any students “who were financially harmed” by incorrect provincial exam results in 2019, following a BC
Ombudsperson investigation into the matter.

In its report released Thursday, entitled Course Correction: The Ministry of Education 2019 Provincial Exam Errors, the Ombudsperson said it found the ministry’s communication with students and their families was misleading and in
some cases inaccurate.

In total, the ministry posted more than 18,000 incorrect exam scores, “roughly half of which
were higher than they should have been with the other half lower than they should have been,” the report found. As well, over 100,000 “potentially incorrect transcripts” were obtained by post-secondary institutions and others before the errors were corrected.

“Our findings reveal a number of shortcomings in a system that young people were relying on at one of the key points of their lives,” said Ombudsperson Jay Chalke. “A rushed and inadequate quality assurance process led to the errors.”

What followed, said Chalke, “was poor communication with students, families and post secondary institutions at a time when clarity was needed.”

The investigation examined both how the errors were made and how the ministry responded to them. The report highlights that tabulation processes were rushed and that both internal and external concerns highlighting discrepancies “were not immediately addressed.”

The investigation also details a series of “unclear, inaccurate and misleading statements” in the wake of the errors.

“Over the course of several days the ministry was slow to advise the public of the nature and scope of the tabulation errors and gave overly broad assurances that the situation was fully in-hand,” according to the report.

For example, the report highlights a ministry press release that suggested that post secondary institutions throughout North America had provided assurances that students would not be impacted, when in fact at the time of the press release, only one institution – the University of British Columbia – had given that assurance.

As such, the report makes a number of recommendations, all of which have been accepted by the ministry, including to:

“I am encouraged that the ministry has accepted our recommendations and has committed to do the necessary work that will lead to full implementation including formally apologizing to students affected and compensating anyone financially impacted,” said Chalke. “Young people at a critical juncture of their lives deserve nothing less.”

Chalke added that his office will be monitoring the recommendations contained in the report and will “report publicly on the ministry’s implementation.”