According to University of British Columbia researchers, Western Canada will lose 70 per cent of its glaciers by the year 2100.

The loss of ice formations in B.C. and Alberta will cause major issues for ecosystems, power supplies and water quality, according to a study out of UBC. With rising global temperatures and changing weather patterns, glaciers and snow packs are decreasing at an alarming rate, but not all glaciers are retreating as quickly as others.

The Rocky Mountains, for example, are predicted to lose 90 per cent of their glaciers while the coastal mountains of northwestern B.C. are expected to lose 50 per cent.

Garry Clarke, professor emeritus in the Department of Earth, Ocean and Atmospheric Sciences at UBC says our landscape will look more like mountainous southern states. “Most of our ice holdouts at the end of the century will be in the northwest corner of the province. Soon our mountains could look like those in Colorado or California and you don’t see much ice in those landscapes.”

The 17,000 glaciers in B.C and Alberta provide important hydroelectricity, drinking water and tourism business, but increasing precipitation levels may compensate for the lack of glaciers. The issue with replacing glacier water with rain water is the removal of ice water from ecosystems, causing rivers, lakes and streams to become much warmer.

“These glaciers act as a thermostat for freshwater ecosystems,” said Clarke. “Once the glaciers are gone, the streams will be a lot warmer and this will hugely change fresh water habitat. We could see some unpleasant surprises in terms of salmon productivity.”

According to researchers, our glaciers are thinning at a rate of one metre per year, a 10 per cent annual decrease.

Projected deglaciation of Western Canada in the 21st century 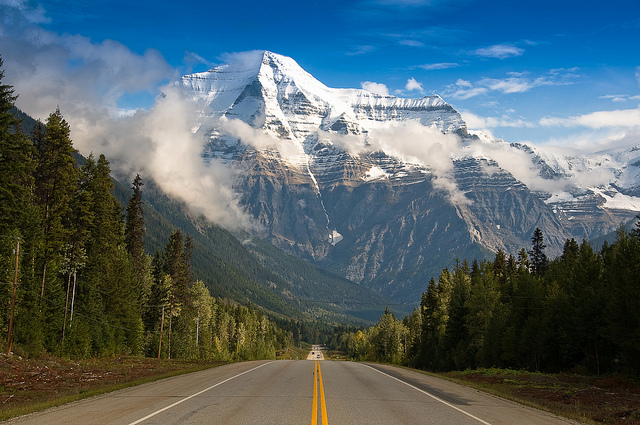 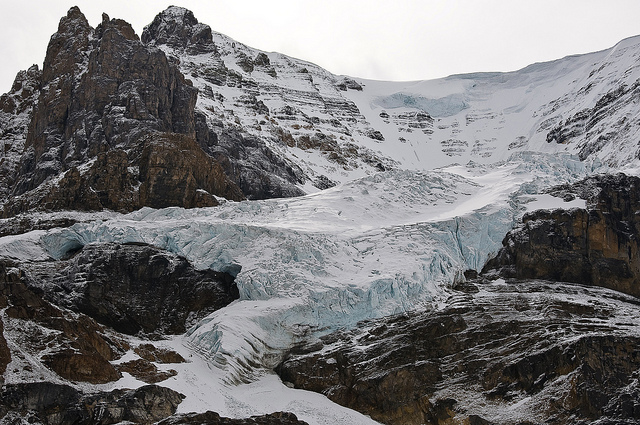 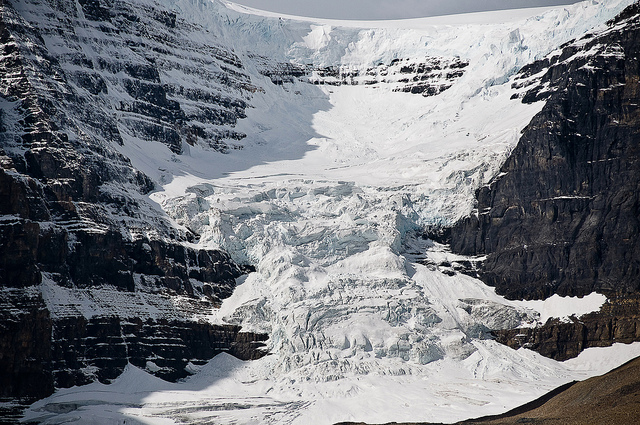 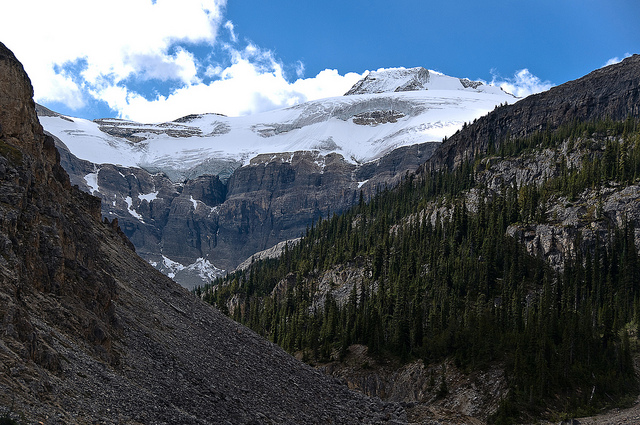 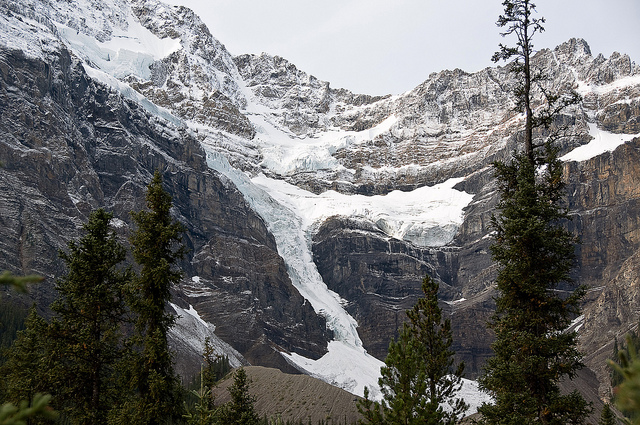 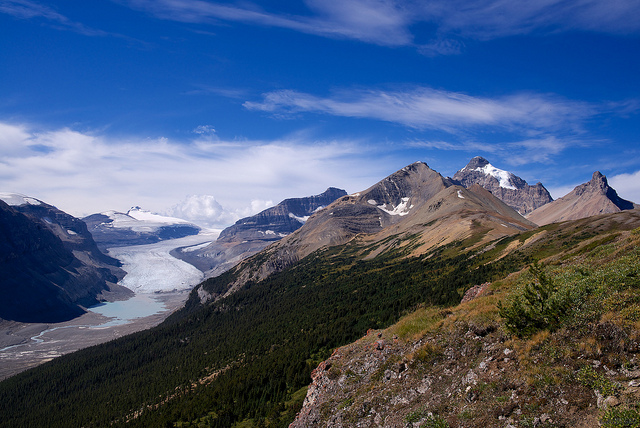 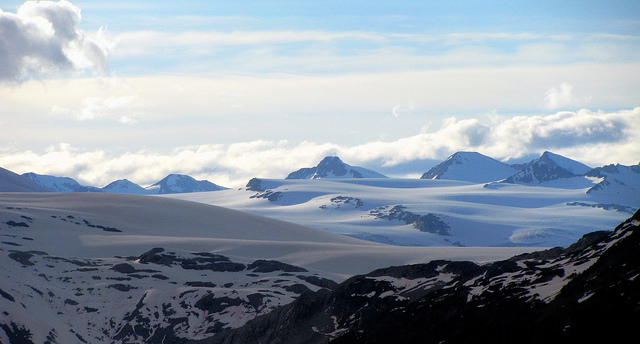 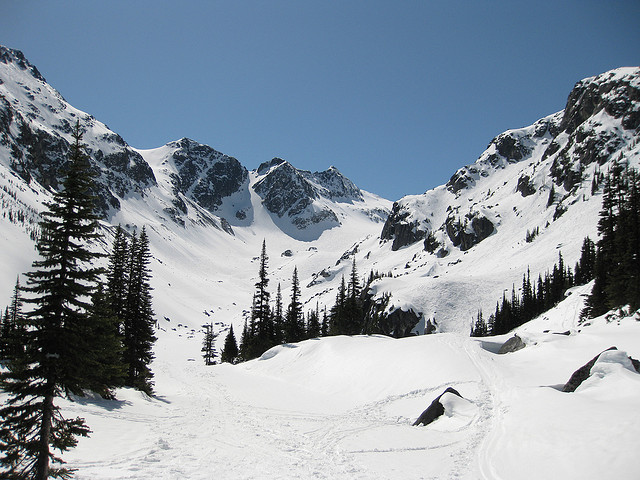