Do you love meat? How about slow-and-low cooked finger-licking saucy sizzling sausage, chicken, pork-ribs, falling off the bone goodness? The free public event BBQ off the Bypass (BOTB) is returning to Langley on September 13 to celebrate a decade of smoke and fire.

It’s the kind of competition that makes carnivores drool in anticipation and attracts big crowds with even bigger appetites–a place where hunks of meat and chunks of cash are king. Wear your stretchy pants and be prepared to watch as more than 30 teams from across Western Canada, Washington, and Oregon battle it out in five meaty categories: chicken, brisket, ribs, pork butt and an open choice.

There will even be an additional “Blackbox” category for teams to showcase their creativity chops. Teams with the most accumulated points in each category can win trophies and up to $10,000 (the largest cash prize offered to date).

The event also qualifies competitors for the Jack Daniels World BBQ Championship in Tennessee and The American Royal BBQ in Kansas City. Points earned are also added to Team of the Year points with the Canadian BBQ Society. 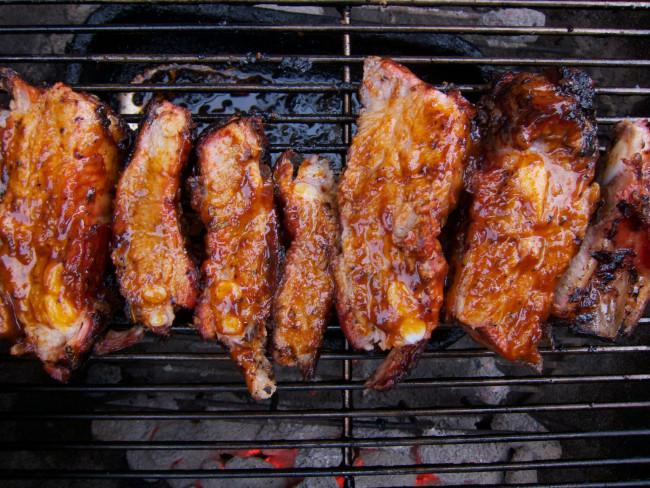 The competition uses a Southern style BBQ technique that requires meat to be cooked at low temperatures, for a long period of time, over indirect heat. The source of that heat cannot be gas or propane, but instead charcoal or wood.

BOTB is organized by the staff at Well Seasoned gourmet food store and cooking school in Langley. Angie Quaale of Well Seasoned, BBQ champion and host of BOTB started the event in 2005 because she figured there was no better way to join the quest for the ultimate BBQ than to host a competition herself.

“Ten years later, I am thrilled to see BBQ off the Bypass become the perfect medium to bring people closer together in a community – good food does that, it brings people together,” Quaale says. “Each year, we see more Teams and community members gather to celebrate their passion for food and support for each other locally.” 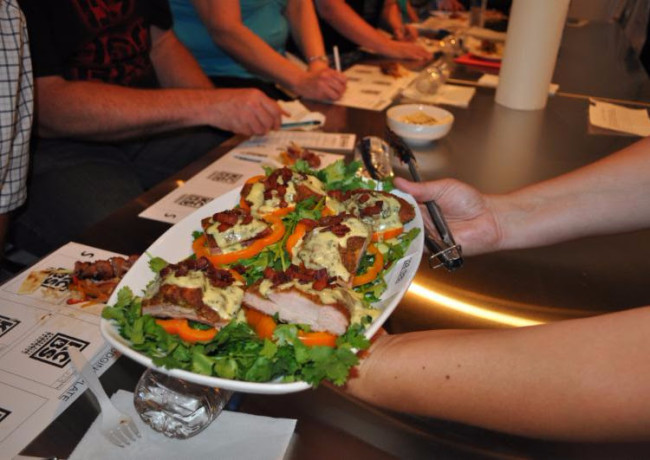 BBQ Off the Bypass is also host to the 6th Annual Great BC Bake Off, an amateur pie competition with three categories: fruit pie, open choice, and the classic Canadian butter tart.

Red Seal Chef and food columnist, Diez will emcee the competition, which is free to the public, and features live music (local band, The New Shackleton, returns to perform) food trucks and free barbecue samples.

10th Annual BBQ off the Bypass