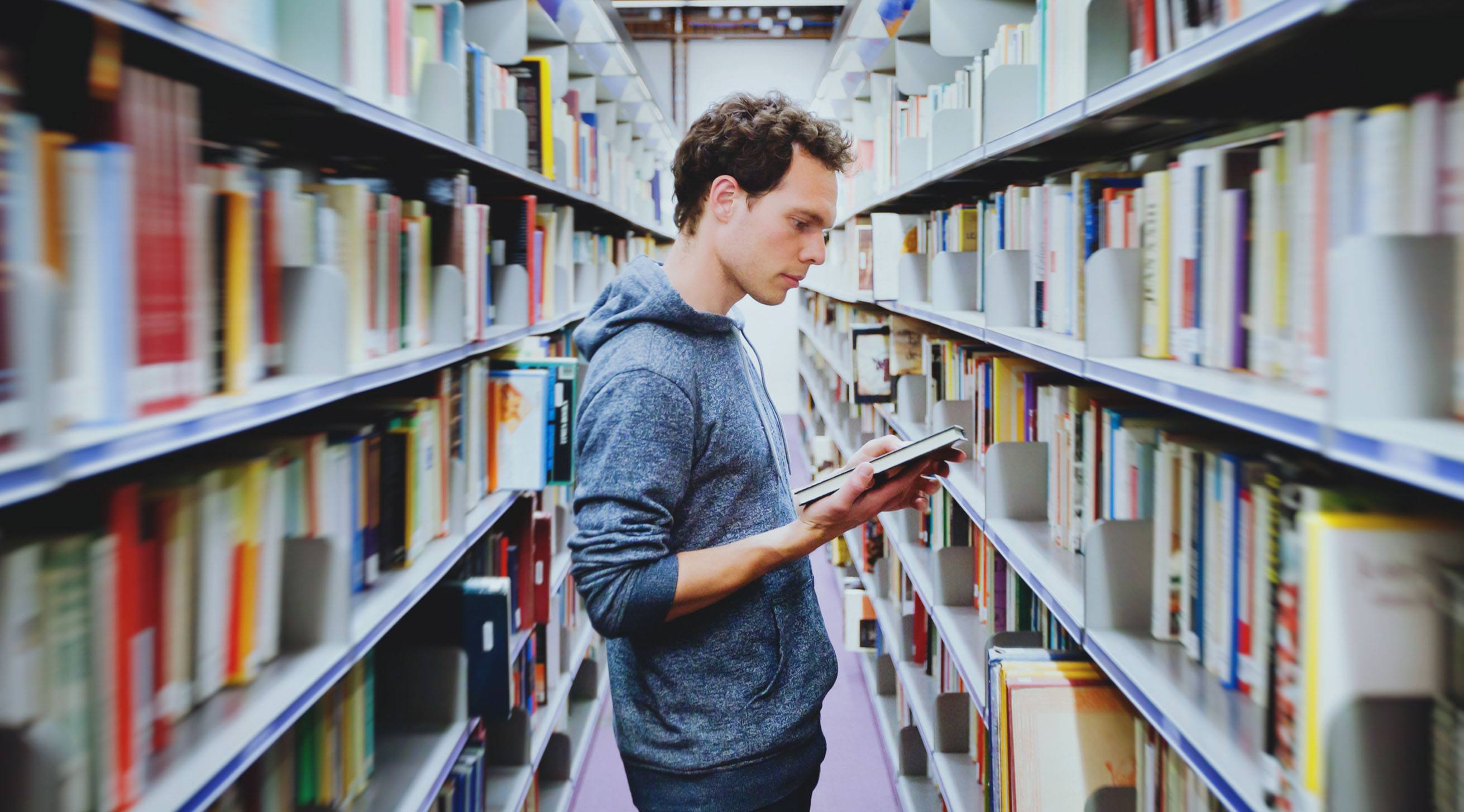 The University of British Columbia’s (UBC) rubrics for grading students’ application essays appear to have been leaked, amid a four-year legal fight between the university and its student journalists.

The Ubyssey, UBC’s student newspaper, has published what it says are the broad-based admissions (BBA) rubrics, after reportedly receiving them from an anonymous source.

Jack Hauen, coordinating editor at The Ubyssey, told Daily Hive he wanted to even the playing field for applicants.

“There are a lot of students in BC and abroad who can afford to hire counsellors to help them with their admission essays, and who know exactly what universities want to hear,” said Hauen.

“Publishing the rubric is important because it gives students without access to private counsellors a chance to toe the same starting line.”

Under the BBA process, anyone wishing to study as an undergrad at UBC has to answer several personal questions, as well as submit their grades, to apply.

But what the university is looking for in those personal answers, and how these answers are judged or graded, has never been made public, until now.

The legal fight began when The Ubyssey put in a Freedom of Information request to the University of British Columbia, asking for the BBA grading rubrics.

The university refused, so the students went to the Office of the Information and Privacy Commissioner of BC (OIPC), who ordered UBC to release the rubrics.

UBC refused again, and sued the OIPC in the BC Supreme Court. In January this year, the court found in favour of the students and ordered UBC to release the rubrics.

Despite this, on February 14, The Ubyssey was served notice that UBC was again refusing to hand over the rubric and would be appealing the decision.

What does the BBA grading rubric show?

The BBA process asks applicants to explain how they have challenged themselves intellectually, and how they have responded to problems.

It also requires applicants to share experiences that taught them something about themselves, and describe activities and goals they have pursued.

The leaked rubric, which was reportedly used in last year’s admission process, reveals the attributes UBC is looking for in the answers to those questions.

According to the rubric, the qualities being sought by UBC include:

The 14-page rubric includes detailed descriptions of all those attributes, and offers a very detailed scoring guide. Students are then graded 1-5 for each attribute.

To read the full rubric, head to The Ubyssey.

In an email statement, Andrew Arida, UBC’s Director of Undergraduate Admissions, stood by the university’s decision to use the BBA process and refusal to release the rubric.

Arida said the university began using the BBA system to widen the range of students who can potentially gain access to the institution, creating a more inclusive process.

“UBC implemented the BBA system to broaden student access and enhance student diversity by considering not only a prospective student’s academic achievements, but also their personal experiences, and their self-reflection on what they have learned from those experiences,” said Arida.

“It is the university’s position that releasing the BBA application scoring guides would allow prospective students to tailor their answers and compromise the authenticity of the response to meet UBC’s requirements, which would seriously harm the ability of the BBA process to properly evaluate applicants,” said Arida.

If the BC Supreme Court ruling stands, argued Arida, all public bodies may have to publish the “correct answers” to exams, including professional licensing tests, driver licensing knowledge tests, high school tests and exams, and job interviews.

‘We had a legal right to this document’

However, Justice Loryl Russell’s BC Supreme Court decision backed up the OIPC, which found the rubrics did not “contain …anything that could be considered a ‘correct’ answer.”

“It is clear that the BBA process is not like an exam where a student must demonstrate their knowledge of the concepts taught by an educational institution, and where maintaining the secrecy of the questions and answers is essential to the fairness and integrity of the testing,” said Russell, citing from the OIPC, in her judgement.

Russell herself went on to say: “I find nothing in this analysis to be unreasonable, and UBC has not provided any authority to convince me otherwise.”

As Hauen sees it, the courts found no evidence releasing the rubric would harm the admissions process, and it’s important to hold UBC accountable to its legal obligations.

“We had a legal right to this document, and the fact that UBC fought us so hard on it isn’t doing anything to help their reputation as an institution that seems to fight against transparency at every opportunity,” said Hauen.