Shorter hemlines are knocking and the war drums are beating; summer is ascending on Vancouver.

In efforts to assemble a summer wardrobe, I have obsessively kept my eyes peeled for tiny tops, slimming skirts and whatever else will keep me stylish and effortlessly cool. But where to buy? Our streets are dominated by an Aritzia army, marching into battle against Topshop’s UK Invasion, and cornered by Zara’s Spanish militia. If you don’t want to be caught in combat in the same outfit as half of downtown, here is a quick guide to fashion freedom: 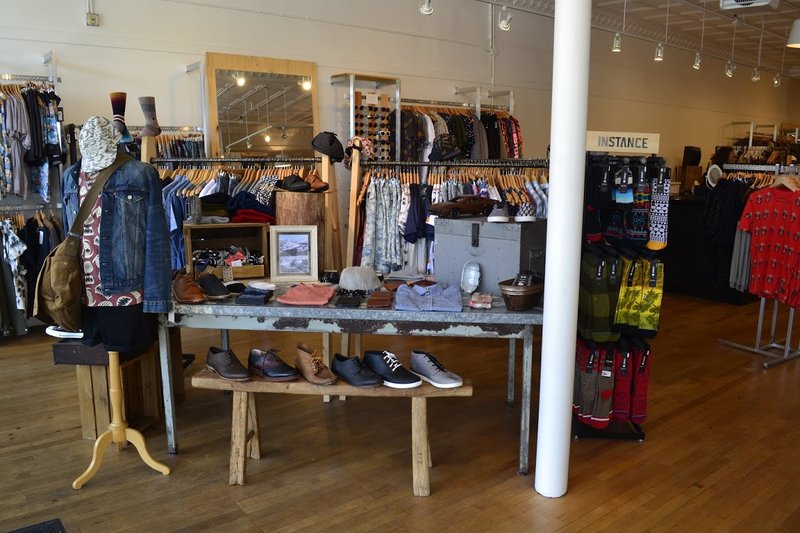 Located at 8th and Main, this large boutique carries Scandinavian and American brands in an assortment of men and women’s clothing. Originating from Victoria, their main focus is to provide affordable pricing for locals, delivering the perfect balance of trendy and staple items. 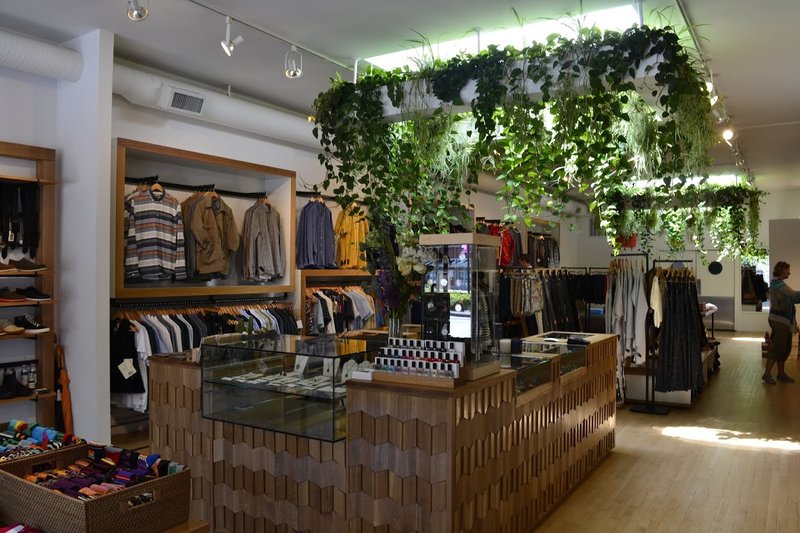 The Victoria invasion continues with hot spot, Still Life. Armed with a large selection of Komono accessories, Filson bags and their recent collaborations with London Alexander, this Victoria veteran hit the mainland mid-2013 without casualties. 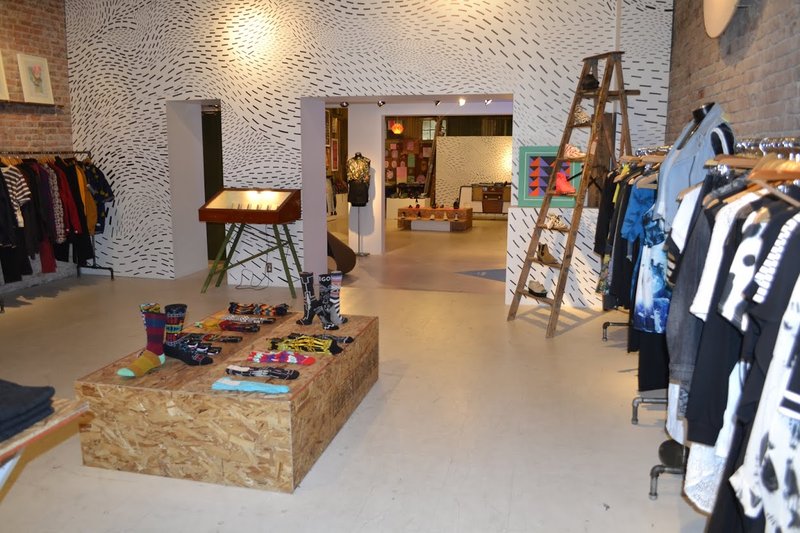 Funky, edgy, and with a hint of grunge, El Kartel offers a wide variety of both men’s and women’s apparel with brands like Cheap Monday, One Teaspoon, and Stussy. Their new location in Chinatown offers an artistic hideout, with future plans of a basement renovation providing a music studio for Vancouver artists. 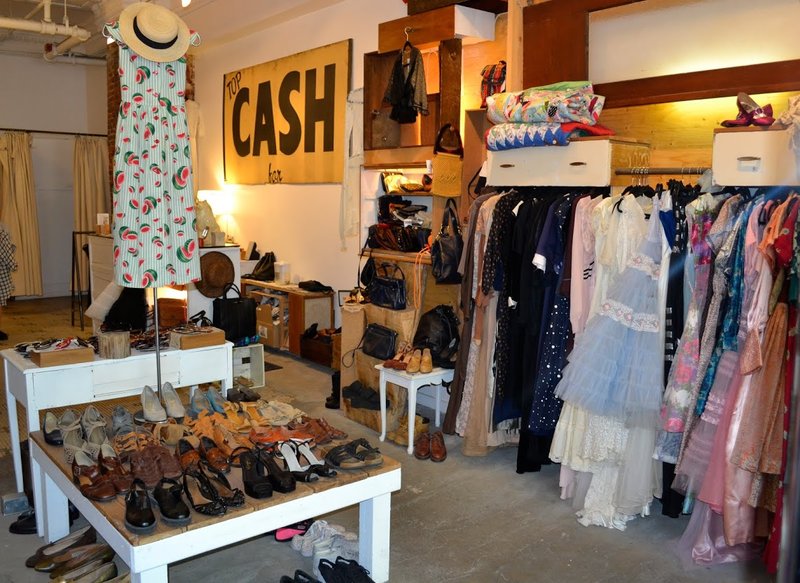 Owned by Portland Hotel Society, Community lives up to its name and employs women in transition, introducing them back into the work force. The six-month program enables this not-for-profit to give back to the community while offering one of a kind, hand-picked vintage. Find liberty in both their men’s and women’s locations in Gastown. 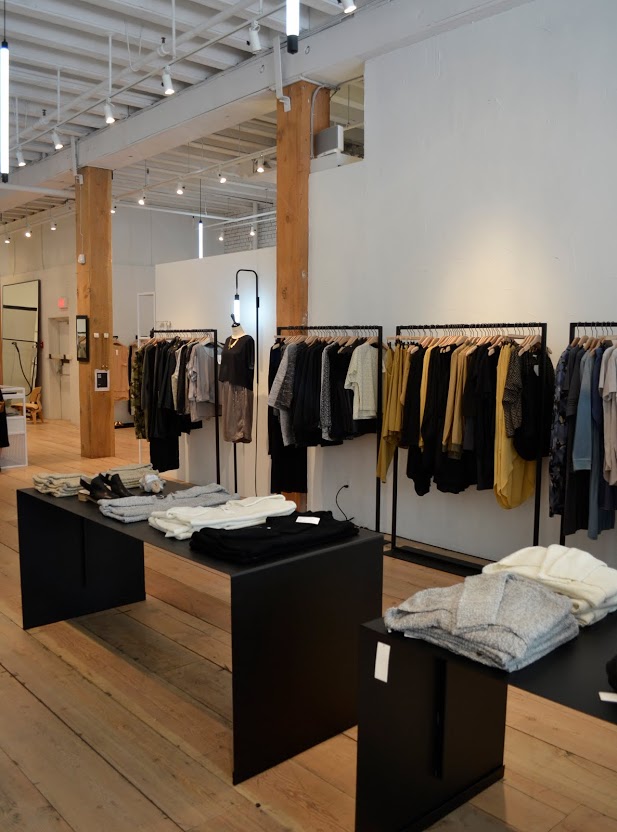 Oak+Fort has evolved into a Vancouver staple; originating from Edmonton, Oak + Fort features core, nonchalant pieces, added seamlessly to any wardrobe. Gaining retail ground in 2013, the brand moved their Vancouver flagship to a larger location in Gastown also marking territory in Metrotown that same year. The takeover continues with sister brand Noul, located at Granville and Robson.

Board of Trade Co. 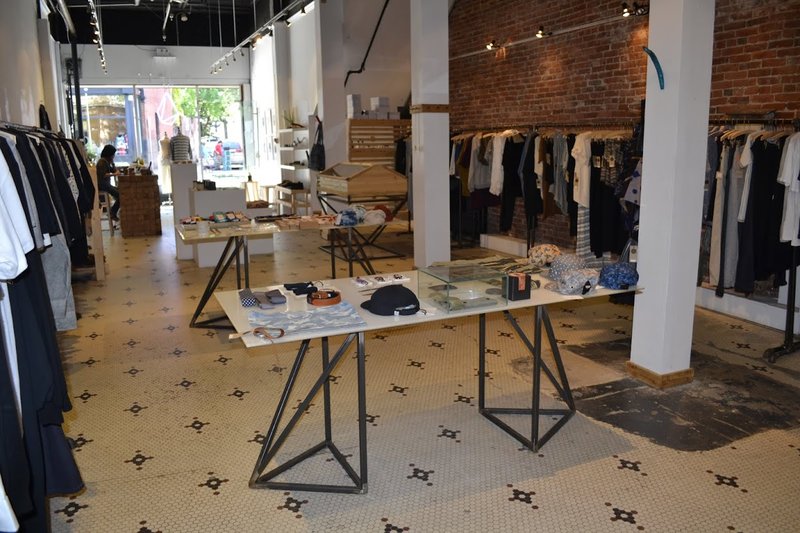 Eunice Quan, one half of OAK+FORT’s original team, broke off and joined forces with David Lin and Armin Tehrani to launch a Board of Trade Co. location in each Gastown and Chinatown. This triple threat offers perfect pieces for a fashion-forward customer. 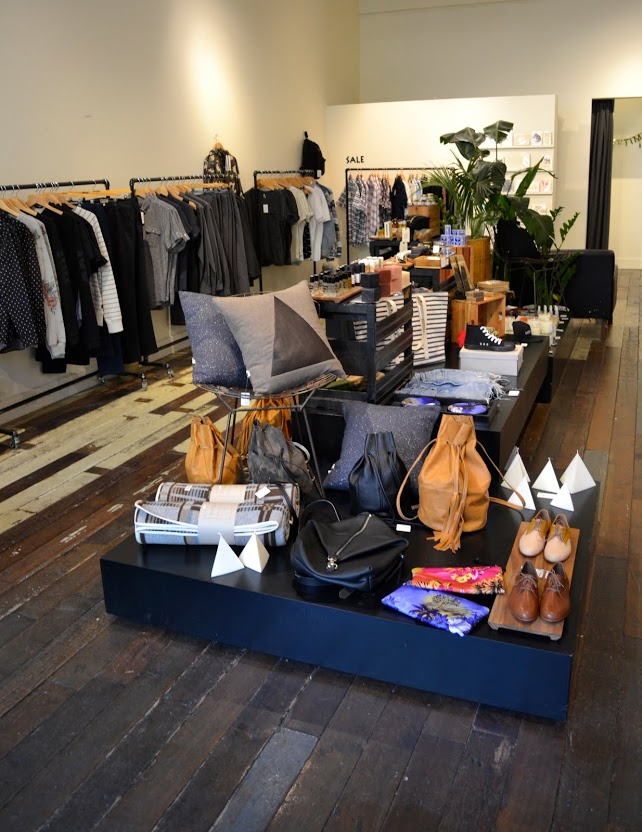 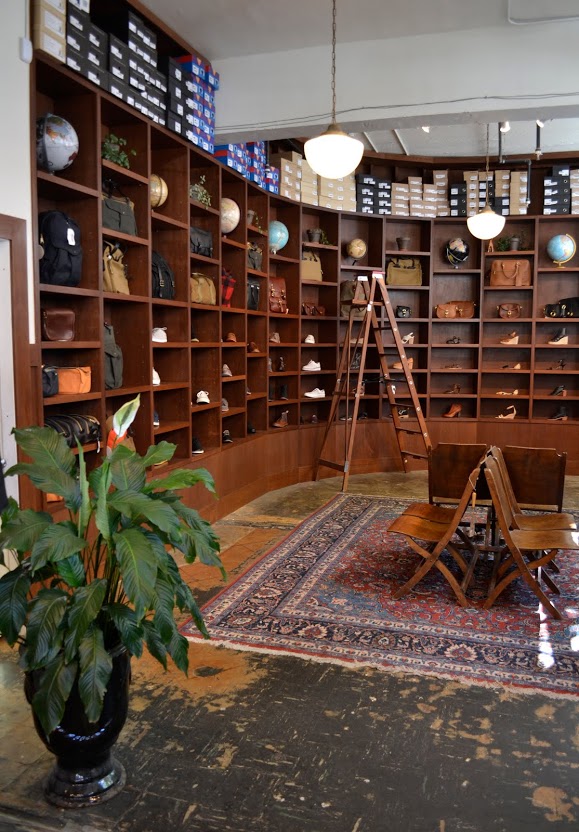 The Block has dominated the corner of Homer and Cordova since 1999, celebrating their 15th year as a Vancouver landmark boutique this past spring. With a wide range of local, American, and international designers, the calming space adds to The Block’s graceful reign over Gastown’s shopping.

DUCHESSE – Vintage and Such. 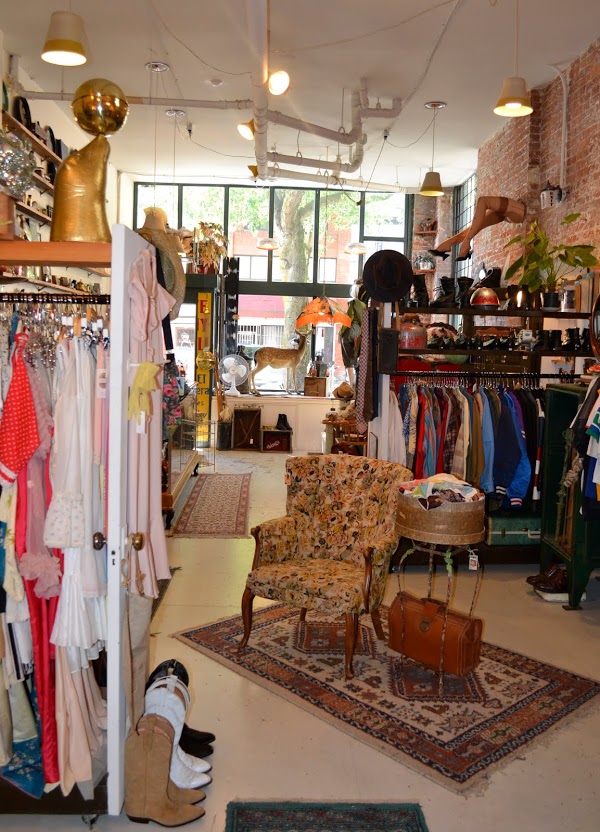 Owners and best friends, Anna McLean & Anna MacLellan met at the ages of seven and, as fate would have it, opened the most adorable vintage shop in Vancouver. Themed like your grandmother’s house, the only thing not for sale in this cute little refuge is a pair of legs mounted to the wall. While the life-sized stuffed dear in the window captures the attention of many passersby, the true focus is in the quality of their charming picks. Join them on July 13th for a local block party. 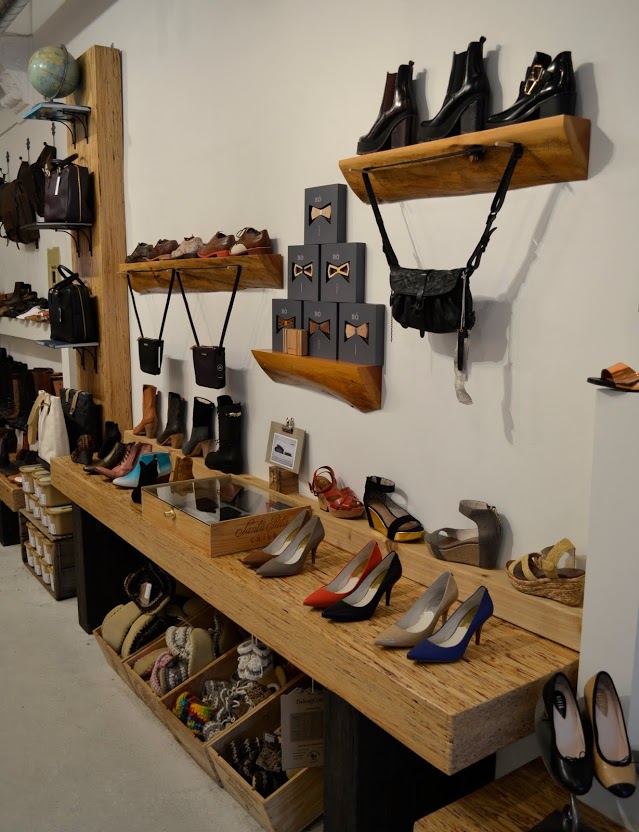 Carrying a wide selection of men’s and women’s shoes, accessories, and handbags, Rowan Sky stomps out competition with brands from all around the world. If footwear is your fancy, march down to their spot in Gastown and introduce yourself to a quality line of defense.