The last couple of weeks have been pure bliss for cinephiles and movie nerds alike as there have been a string of hot trailers released for upcoming blockbuster films. So in keeping with the trend, Warner Brothers decided to release a teaser trailer for 2016’s much anticipated film Batman vs. Superman: Dawn of Justice.

Remember back in the summer of 2013 at San Diego Comic Con when Batman v. Superman was announced? People were losing their minds.

Remember when Ben Affleck was announced as the one who would put on the cape and mask? Once again, people lost their minds. 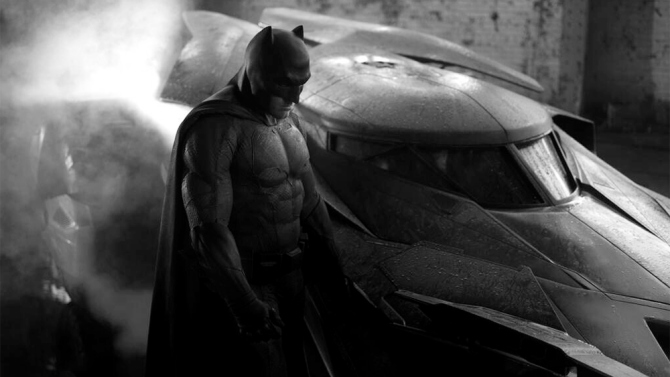 Since that time we have seen an endless stream of rumours popping up online everywhere. Here is what we do know:

This sequel to 2013’s Man of Steel, is once again being directed by Zack Snyder. Not much is known about the plot line but judging by the trailer, and if you know anything about the history or relationship between Batman and Superman, it’s pretty clear that Superman is not in the good graces of the Dark Knight.

Apparently the citizens of Metropolis are turning against Superman for destroying their city and having this absolute power that many don’t understand. So Batman has decided to come out of hiding to confront the Man of Steel.

Their relationship blossoms and they become best buddies. Okay they don’t, they beat each other up first and than become DC Super Friends. That is the general story arc. It eventually leads to them starting up the Justice League, so expect a lot of cameos from some of your favourite DC super heroes in this one.

Production wrapped up in 2014 and the finished product is scheduled to hit theatres on March 26, 2016. Great news is that director Zack Snyder is also going to be behind the upcoming Justice League movie which Batman v Superman: Dawn of Justice will directly lead into.

I highly recommend reading or watching Frank Miller’s The Dark Knight Returns as it appears Zack Snyder has borrowed or was heavily influenced from that graphic novel and now two part animated feature.