The 6th annual Bass Coast Festival returns next month bringing its eclectic emerging electronic music, art, and technology to Merritt, B.C. Bass Coast exists outside of typical festival formats by continuously evolving and expanding its vision of innovation, education, community and creation, according to festival organizers. 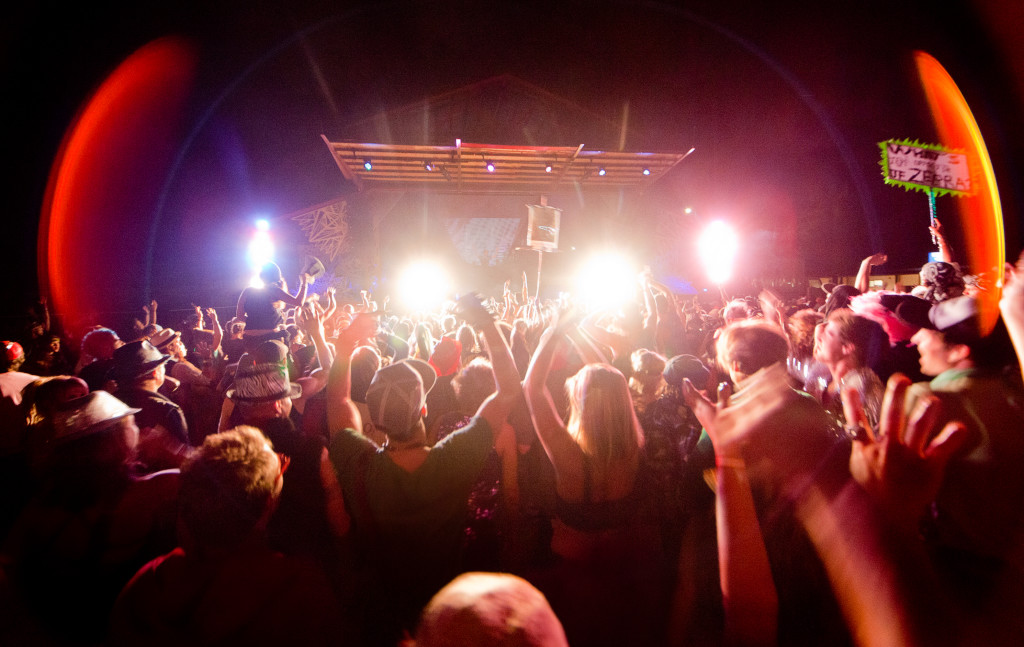 Last month, Bass Coast announced the launch of their new record label, Bass Coast Records, which will serve as a platform to celebrate and cultivate Western Canada and U.S talent. The label’s first release is a remix project based on Portland’s Natasha Kmeto. With nearly 200 submissions from all over Europe, Canada and the USA, the project allowed producers to “digitally congregate around the same canvass”. The final product, Bass Coast 2014 Remix EP, will be released on July 15, two weeks prior to the festival’s return.

Festival passes are $220 and are available online and at these retailers.