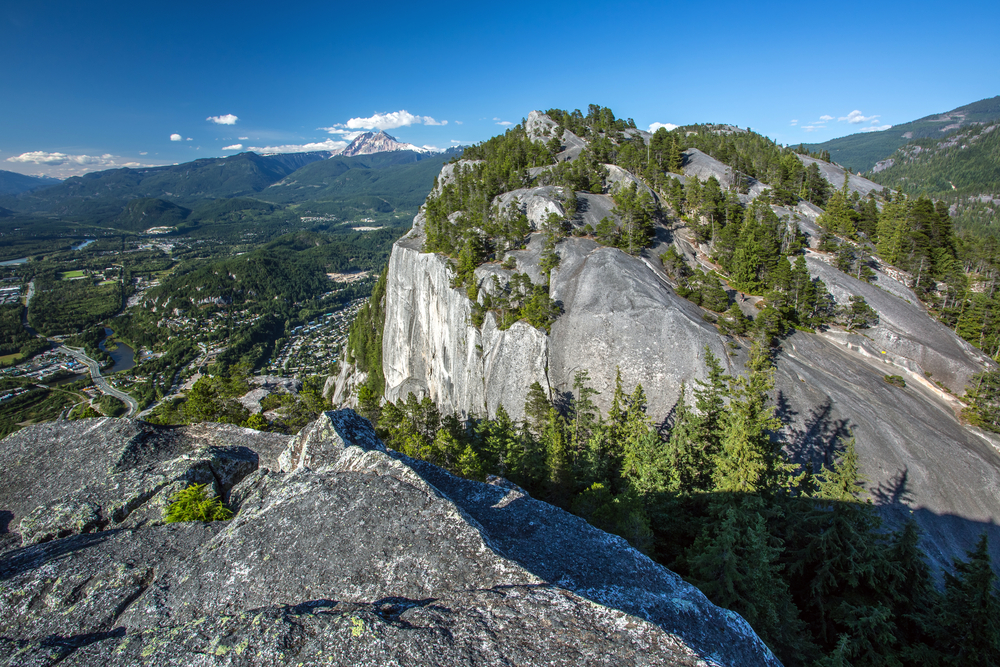 A BASE jumper has died after his parachute failed to deploy while jumping off The Chief in Squamish.

The accident happened on Sunday morning and the Sea-To-Sky Highway was closed heading northbound for a number of hours.

Sergeant Jolaine Percival with the Squamish RCMP tells Daily Hive he was pronounced dead on the scene.

“When [the parachute] did actually deploy, it was relatively too close to the ground, we believe,” she says. “As a result, the BASE jumper did strike the ground.”

While the coroner attended the scene, neither the RCMP nor the BC Coroners’ Service will release his name until they’ve ensured his family has been notified.