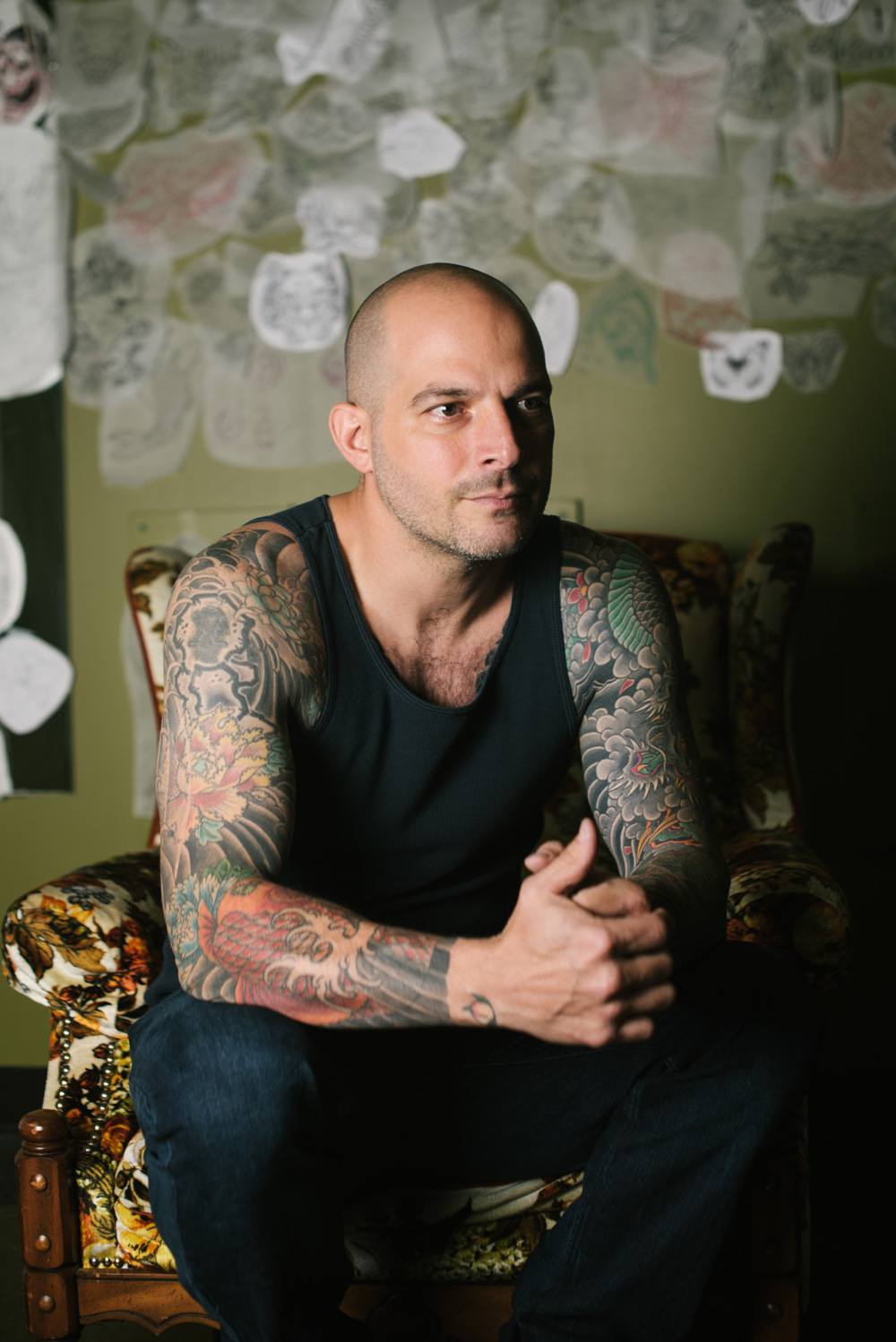 Tickets for Bard on the Beach Shakespeare Festival go on sale April 8, 2013, kicking off the 24th season of Vancouver’s signature summer theatre festival, which returns to its seaside home in Vanier Park from June 12 to September 14, 2013.

Bard’s 2013 productions showcase three of Shakespeare’s most revered and popular plays, complemented by a Canadian play set in Shakespeare’s era. Twelfth Night brings romance and intrigue, as everyone at Europe’s What You Will Hotel and Spaseems to be falling in love with wrong person. In the great tragedy Hamlet, a troubled young man tries to make sense of a modern-day world where power still corrupts absolutely. Measure For Measure is set in early-1900s New Orleans, and live jazz plays a featured role. In Elizabeth Rex the setting is Elizabethan England, as the great Queen meets up with Shakespeare’s acting company the night before her traitorous lover is due to be executed. Notes Bard Artistic Director Christopher Gaze, “Vancouver audiences have told us they want to see us produce some non-Shakespearean works that complement his world and his themes; Elizabeth Rex fits that description perfectly.”

Run dates and Special Events are as follows:

Bard on the Beach is Western Canada’s largest professional Shakespeare company and its Artistic Director is Christopher Gaze. It presents its annual summer festival in Kitsilano’s Vanier Park, adjacent to Vancouver’s downtown core. The productions are staged in open-ended tents on the waterfront against a stunning backdrop of mountains, sea and sky. Performances run Tuesdays through Sundays. Evening curtain is at 8pm, except Sunday evenings and from September 4 and onward, when curtain time is an hour earlier at 7pm. Matinees are presented on selected weekends and weekdays.

Play ticket prices include all fees & taxes and are $43 (evenings) and $25 to $30 (previews, matinees and long weekend evenings) with a $25 Youth Rate (6-25 years, all performances). Early bird pricing offers a $40 regular adult ticket to May 31. Prices for special events, groups and multi-play ticket package discounts can be found on the Bard website.

All tickets go on sale April 8. Early booking is recommended for best seat selection (all seats are reserved) and because many performances sell out in advance.