Launched in 2011 by Vancouver bartenders Keenan Hood and David Greig, Barate Kid has quickly become one of Canada’s premier speed bartending tournaments. David has since moved on to other ventures and now Gez McAlpine has stepped in to fill his shoes. Together, Gez and Keenan have made this an event like no other.

Featuring twelve exhilarating rounds of head-to-head, sudden knockout competition, Barate Kid prizes speed, but quality is just as important. Participants are tasked with executing some of the most challenging and popular classic cocktails, with the winning bartender taking home an attractive $5000 cash prize. 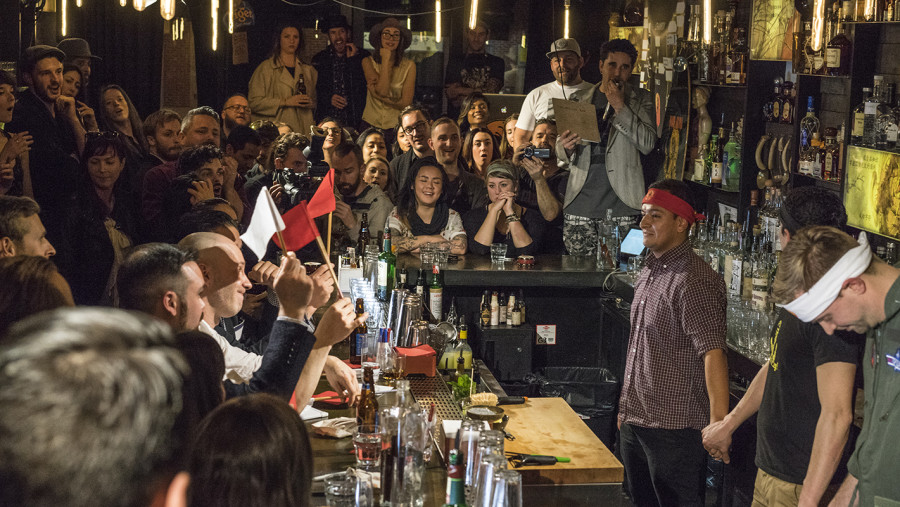 Following eight intense semi-final events throughout the city, this year’s finale takes place at Republic on Monday, October 26th at 6:00 p.m. Entry for Barate Kid is by donation, and all proceeds go to Aprons for Gloves, a community boxing program for underprivileged kids. 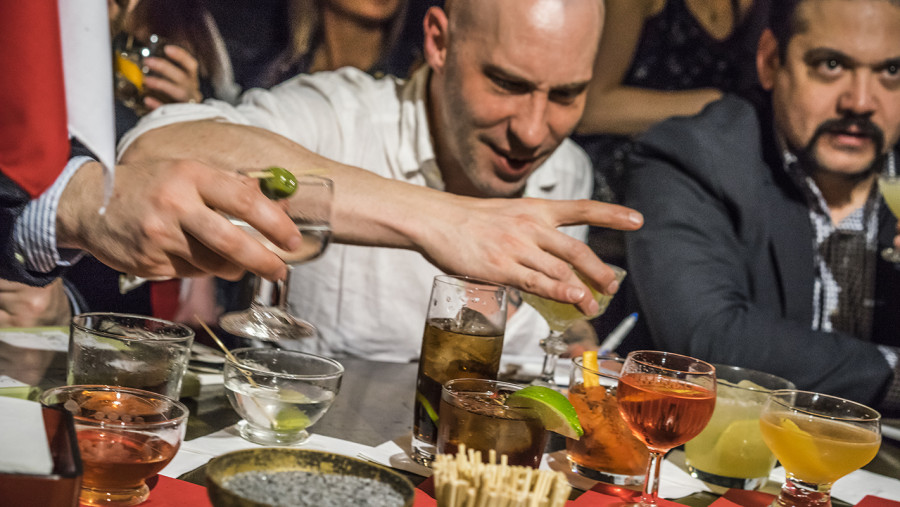 The event has seen a dramatic rise in popularity over the past four years, attracting some of the best bartenders from across the province, as well as attendees from outside the industry who want to be part of the spectacle. So much so that a production house and distribution agency has filmed this year’s competition at each step with the hopes of getting it picked up by a major television network.

So come by and cheer on your favourite bartenders in one of the country’s most exciting bartending competitions. Below is a list of this year’s finalists: