Matt Adolfo prefaces a peek inside Gastown’s upcoming Bao Down restaurant with talk of the food of his youth, and the comfort such edible nostalgia carries. For Adolfo, it was all about that bao–steamed rice buns stuffed with tasty fillings, like a pillowy Asian riff on a taco.

That infusion of youth and irreverence lingers once the door to the former Lily Mae’s spot is opened, and Adolfo points to the work in progress, and what’s to come. A commissioned mural will be on one wall, and elsewhere guests will see martial arts movie posters from the 80s and 90s–a different kind of nostalgia. 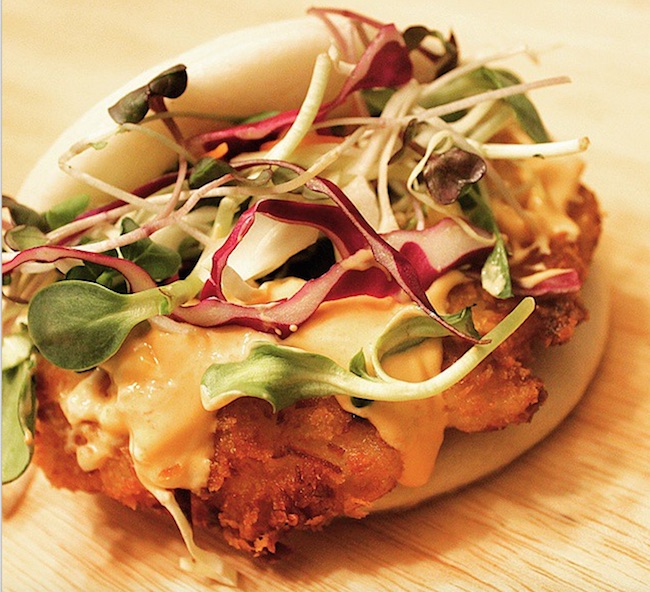 Adolfo (who, in an altogether separate venture is part of the team bringing Toronto chef Nuit Regular’s much-anticipated Thai spot, Kanchanaburi, to Vancouver) is banded together in this endeavour with Bez Soltani, and chef Greg Edwards, and the trio seem brimming with energy and enthusiasm to get cooking, and to get people in and enjoying their bao creations, and more.

Although the bao buns themselves are being custom made for Bao Down offsite, due to space constraints, the fillings, and the rest of the quirky menu of casual pan-Asian fare, are drawing largely from local sources, and much will be made in-house. Edwards, who most recently was head chef at Chewies in Coal Harbour, and who has worked for such local luminaries as Umberto Menghi, talks about the spirited menu, which will include a range of five to seven baos, sandwiches (for example, a play on a Vietnamese banh mi), and loaded fries made with hand-cut Kennebec potatoes (their Korean-inspired kimchi fries spark a hunger, for sure).

The bao offerings will run the gamut from the surf to all manner of turf. Edwards jokes Bao Down will feed vegans, vegetarians, and “meatatarians” alike, then launches into a mouth-watering description of their bao “burger” using wagyu beef, sure to tempt those eaters who fall in the latter category. 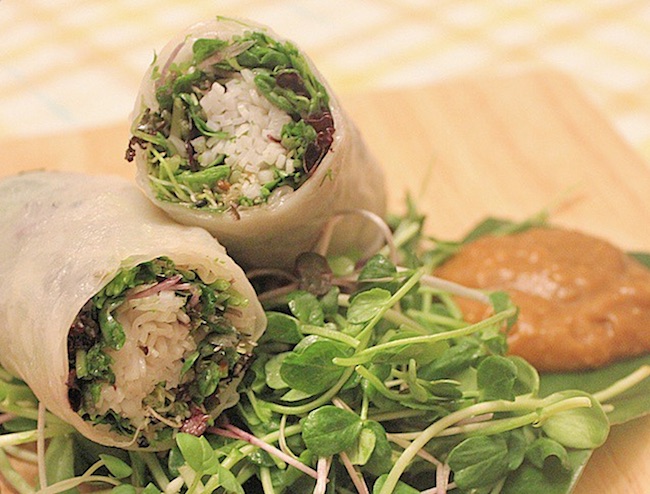 The Ninja Roll (Photo via @baodowngastown/Instagram)

It’s hard to believe that Edwards didn’t start out as a chef; he and Soltani met, of all places, in Montana, while studying engineering. With Adolfo in the mix, the rollicking trio seem to truly enjoy the prospect of inviting Vancouver into their playful space and even messing with their minds a bit, courtesy dishes like their Ninja Salad Roll, which they delight in revealing is much, much, much larger than it appears in their Instagram snap. (The word burrito was used.)

The Bao Down crew is having fun using social media to engage with diners before they even open, and are not only using tools like Instagram to share tempting pics of their food, but also get every amped about what they’re bringing to the local dining scene.

The 25-seat restaurant will include phone charging stations, wifi, upbeat music, and, eventually, booze when the liquor licence comes through. The space is getting a bit of an upgrade to hone in on design elements that reflect the historic feel of Gastown, and to reconfigure the bar seating and counter ordering area. For those already nostalgic about Lily Mae’s, the balcony will still be open for seating. 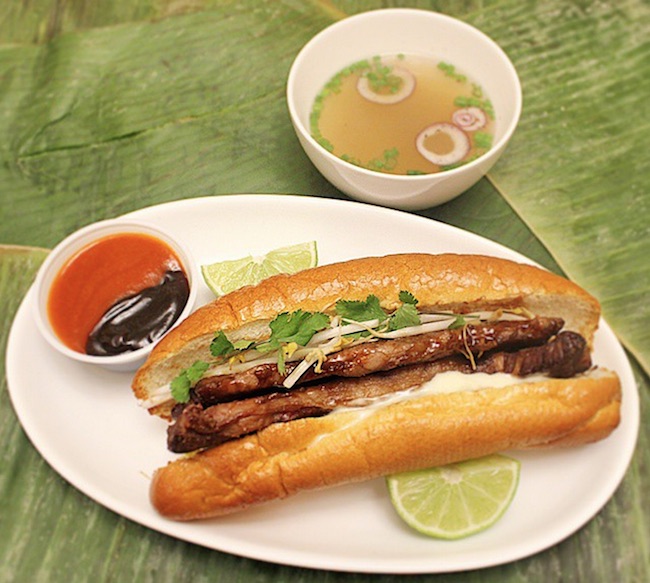 “We’re just going to have fun with it,” promises Soltani, who attests to the appeal of a restaurant like Bao Down, where good food and good fun are on the menu. The fun at Bao Down should be getting underway by the week of March 16, but keep an eye on their Twitter, Facebook, and Instagram for updates. 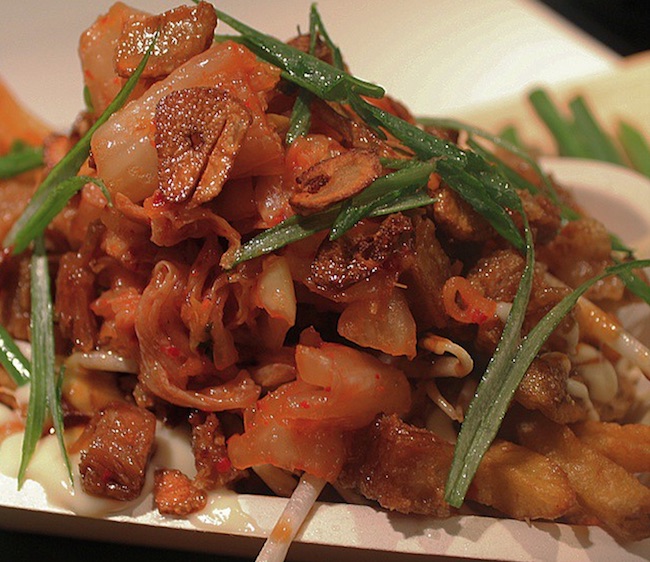