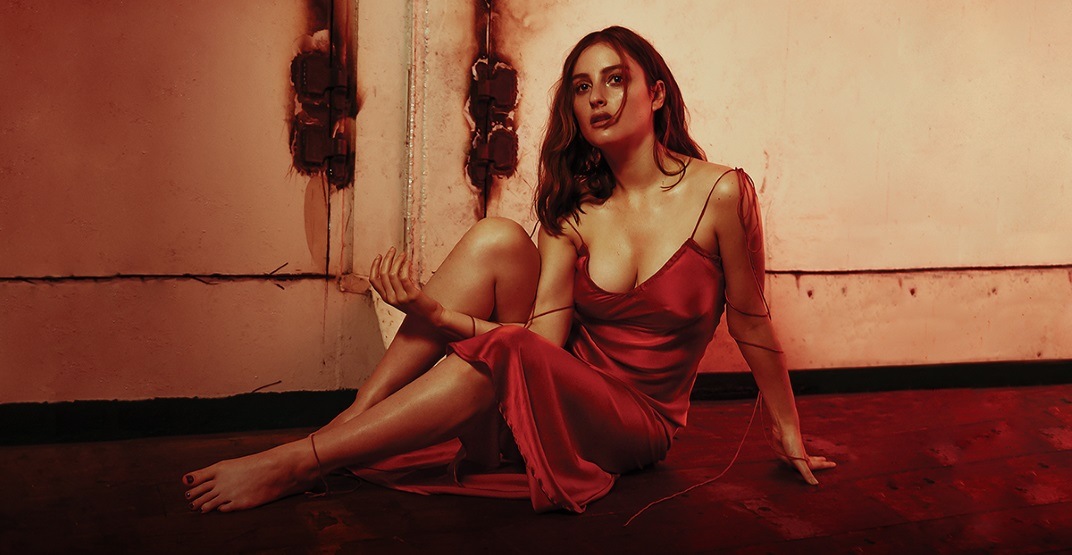 American singer-songwriter Banks will be performing at the Orpheum on September 24 as part of her “III Tour.”

The North American tour kicks off in Toronto on September 3 at REBEL and will include shows in Montreal, Brooklyn, Chicago, Las Vegas, Seattle, Portland, Los Angeles, and Austin, among other US cities.

To date, Banks has amassed 1.2 billion global streams across all of her songs, and the single “Gimme” from her latest album III has garnered more than seven million cumulative streams.

She quickly became the world’s most blogged about artist following the release of her debut album Goddess, which included the platinum hit “Beggin For Thread” and the popular “Waiting Game.” In 2016, Banks’ album The Altar made it to the Top 10 in more than 30 countries on iTunes.

Tickets to Banks’ all-ages Vancouver concert are on sale now, starting at $34.50 via Ticketmaster.