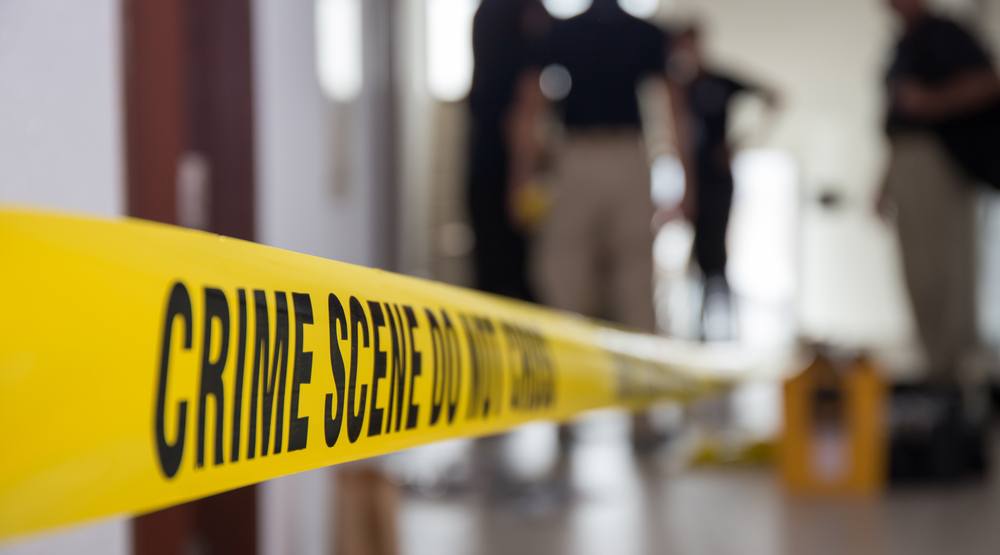 Three different police detachments are looking for one man after a string of alleged bank robberies across the Lower Mainland this month.

Now, the Surrey RCMP, Langley RCMP and Abbotsford Police Department are asking for the public’s assistance in identifying the suspect.

The case began with an alleged robbery in Surrey on March 3, followed by a pair of robberies in Langley and Abbotsford on March 17.

Police said that in all three instances, a similarly described man is alleged to have produced a robbery note and made off with an undisclosed amount of cash before cops arrived on scene.

There was no violence during any of the incidents and no employees or clients were injured, but surveillance cameras at all three locations captured images of the alleged suspect. 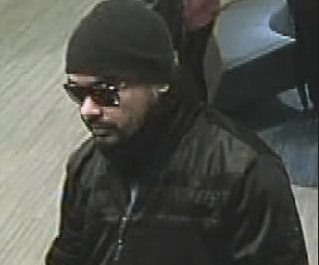 The man is described as being his 30s, 5’8″, with a medium build, dark beard and moustache.

He was wearing a black toque, sunglasses, black gloves, black jacket and black pants at the time of the incidents and police believe it is the same man in all three incidents. 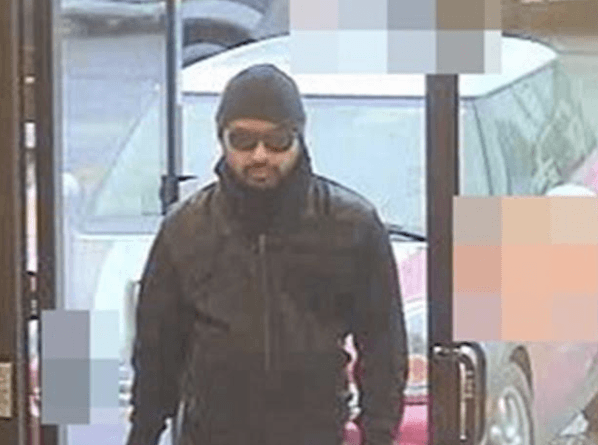 “Collaborating with our policing partners is an essential tool in solving multi-jurisdictional robbery series like this one,” said Surrey RCMP Corporal Scotty Schumann in a release. “The goal is to identify this suspect quickly with the public’s help and hold him to account for his actions.”

Anyone with more information on this suspect is asked to contact one of the following: