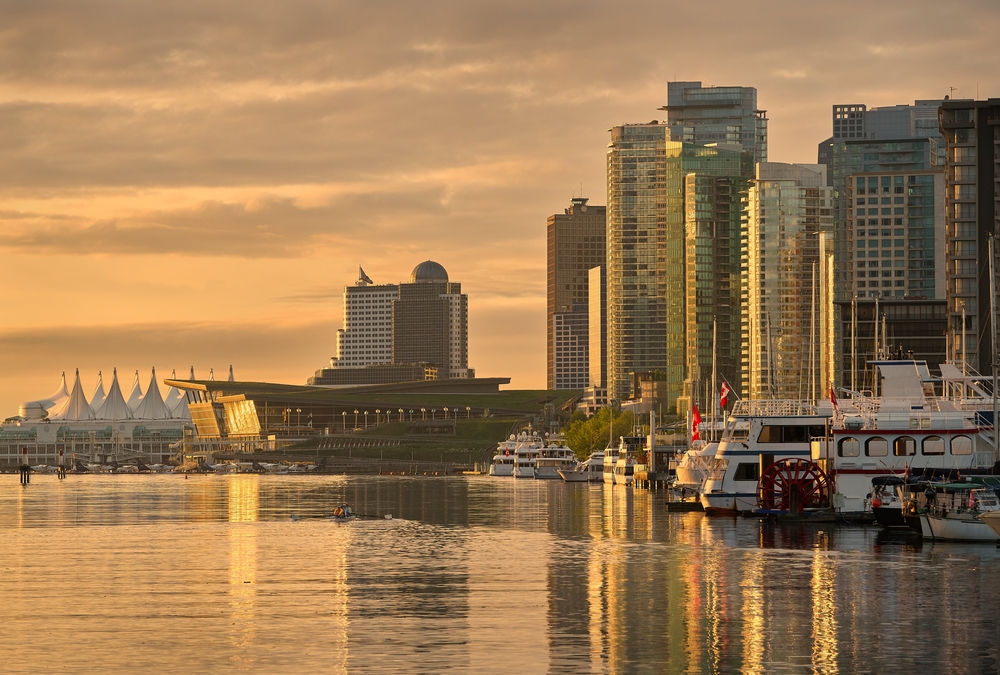 The Bank of Canada released its twice-yearly Financial System Review, and they say rapid growth of home prices in Vancouver are unsustainable.

Governor of the Bank of Canada Stephen Poloz told reporters on Thursday that prospective homebuyers shouldn’t expect the trend of rising home prices to continue much further into the future. He said economic fundamentals will likely not justify continued strong price increases.

“Indeed, the potential for a downturn in prices in [Vancouver], although difficult to quantify, is growing,” he said.

Poloz said a sudden downturn in home prices could have “material consequences” for homeowners and those in the mortgage business, but Canada’s financial system as a whole is stable enough to handle it.

He was, however, careful to say this is a risk assessment, not a forecast – there’s no guarantee that Vancouver’s housing market will suddenly crash.

“Those risks are assessed on a continuous basis – it’s our perception that they are growing,” he says. “We’re also seeing evidence, particularly in Vancouver, but also in Toronto, where expectations of future price changes have become, to a degree, extrapolative.”

When asked whether or not the Bank of Canada would make regulatory recommendations to the government, Poloz said they aren’t in the business of telling the government what to do.

“It would only be in an extreme case where we felt that financial stability risks were so extreme that they would put us off-track for our inflation target for a long time.”