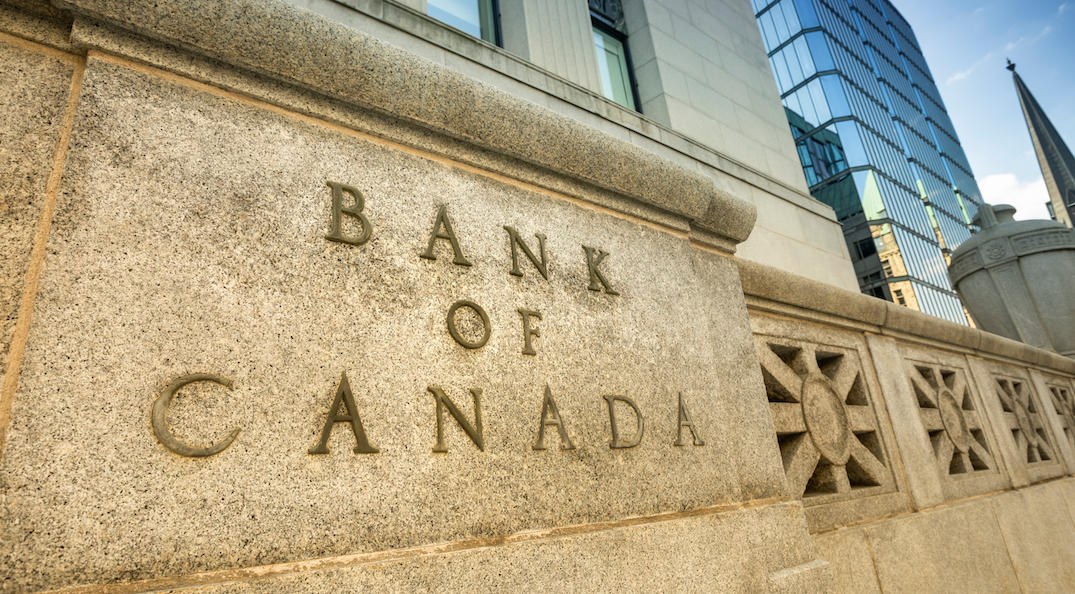 The Bank of Canada (BoC) lowered its interest rate in a move meant to help the economy during the COVID-19 pandemic.

The bank drastically lowered its target for the overnight rate by 50 basis points to 0.25% — the lowest that rates can be set.

Essentially, the BoC said this move will allow for more credit in the economy for businesses that need it, which will help lay the groundwork for the economy’s return to normalcy.

“This is an unusual period to forecast,” Avery Shenfeld, Chief Economist at CIBC told Daily Hive.

“We’re not focused on how much people want to spend, but on how much they are able to spend, which has never happened before. We’ve never had a period where spending in the economy or employment was shuttered by a health crisis.”

According to Shenfeld, the interest rate cuts will help businesses that are seeing a shortfall in sales or people who have an upcoming mortgage to pay.

Shenfeld explained that because interest rates will be lower, more money will stay in peoples’ pockets for expenses like mortgages and car payments.

And people who are borrowing from the bank will generally get credit at slightly lower rates than before.

But, Shenfeld said, this interest cut is not a help for people whose income has drastically dropped or who are no longer receiving an income because they lost their job.

The bank said until this point, they have been primarily focused on extending credit to businesses and residents to ease cash flow as the economy comes to a halt.

The federal and provincial governments have made various aid funds available through multi-billion dollar aid packages.

But the move by Canada’s central bank will allow for greater flexibility for spending, during a time of incredible economic strain.

The last time the central bank lowered its interest rates this low was during the last recession in 2008, but Shenfeld said this time around is very different.

“We’ve seen this before in the last recession, but the bank is taking some additional steps beyond just cutting interest rates to improve the financial market’s ability to survive this slowdown because it’s unprecedented.”