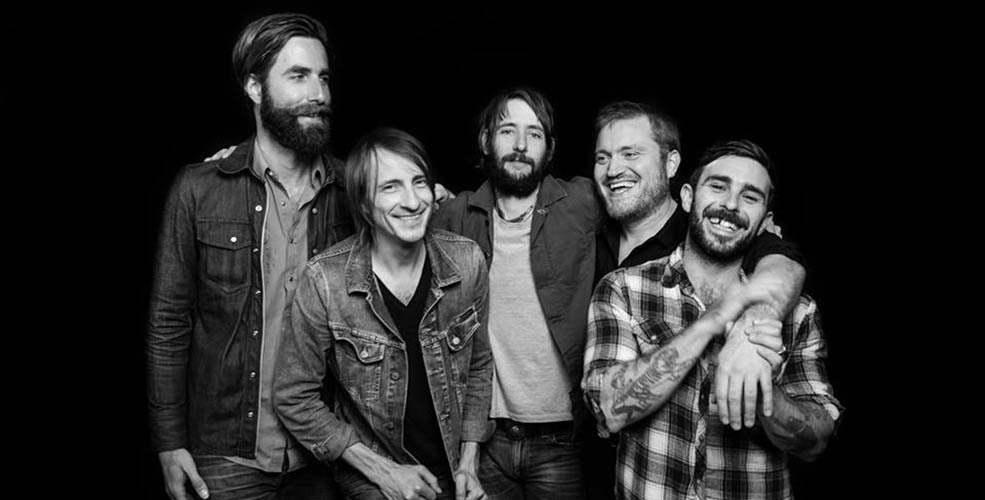 Since their first LP Everything All The Time, the South Carolina-based band have been pillars of indie rock for a decade, releasing four studio albums in total, including 2010’s Grammy-nominated Infinite Arms and Mirage Rock.

Band of Horses will release their highly-anticipated fifth studio album, Why Are You OK?, on June 10, which features the seven-minute track “Dull Times: The Moon” and “Whatever, Wherever.”

Price: $29.50 and $39.50 plus facility maintenance and service charges via Live Nation