These four bands will be battling it out on November 28th for a grand prize of one professionally recorded song and full radio promotion campaign courtesy of AMP Records and radio play on 99.3 The Fox. You can vote for your favorite band here http://www.amprecordsco.com/bandfight/

I had the pleasure of meeting the four judges. There was Scott Alan from 99.3 The Fox, Vivien Pence from The Georgia Straight, and the founders of Amp Records, Phil Lehmann and Tara Lett.

AMP Records is a company that specializes in providing the necessary resources for independent artists. They are unique from other major record labels in that they provide a joint venture agreement between AMP Records and the bands. This places more power in the hands of the artists. AMP Records have led the way in leveling out the power imbalance in the old record label model, which used to tilt heavily on the record labels side.

Here is a recap of last weeks battle: 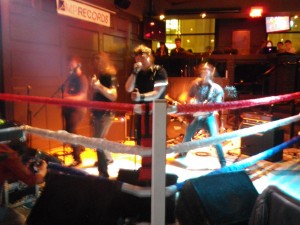 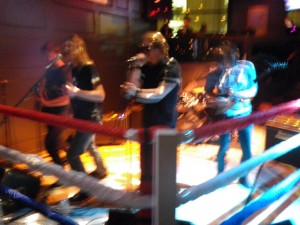 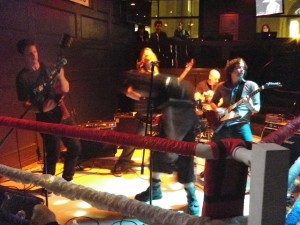 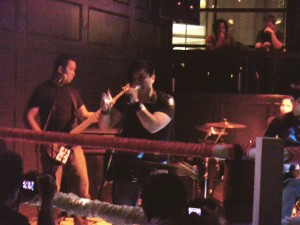 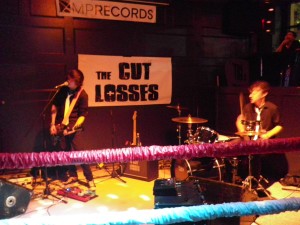 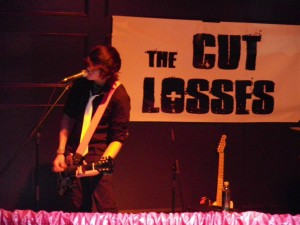 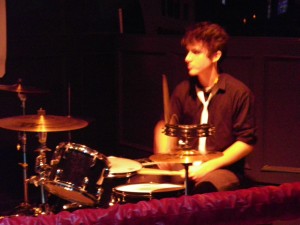 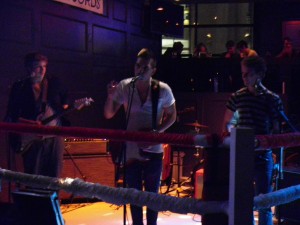 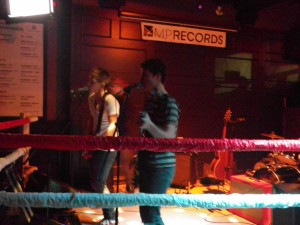 Congratulations to The Cut Losses for winning last weeks battle! Look forward to listening to what you have in store for us at the Band Fight II finals this week! 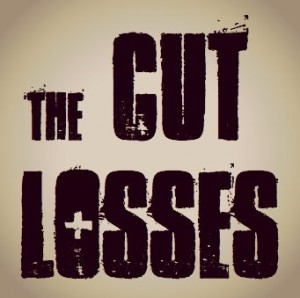 Stay tuned for an exclusive interview with The Cut Losses. Until then check out the sharply dressed rockstars on their facebook page http://www.facebook.com/thecutlosses and soon to be running website http://www.thecutlosses.com/

Library Square is one of the many public houses owned by The Donelly Group. Their pubs are known for offering fantastic entertainment, drinks, food (locally sourced), and simply an amazing experience. Check out their website and explore all that Library Square has to offer. See you there, and let the best band win!

How: Purchase tickets here Ticket Zone ($8 in advance $10 at the door)