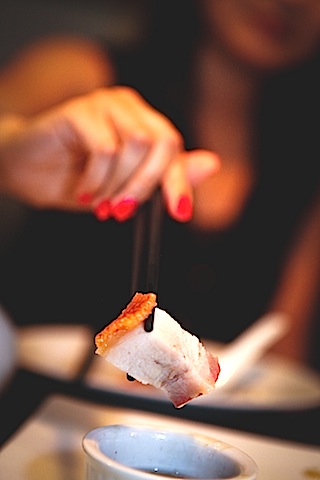 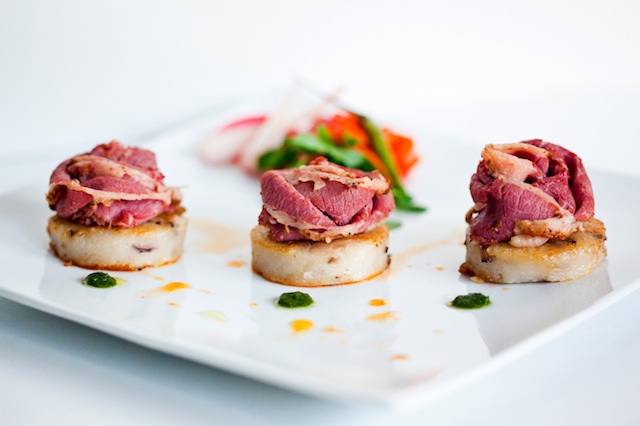 Bambudda, located at 99 Powell Street, developed the east side of the building (previously Canvas), with a custom bar. With seating for 50 people in the dining area, plus a private dining room that leads off to the future private patio, Bambudda provides a great addition to the Gastown patio landscape and dining and cocktail scene Gastown has become so well known for. 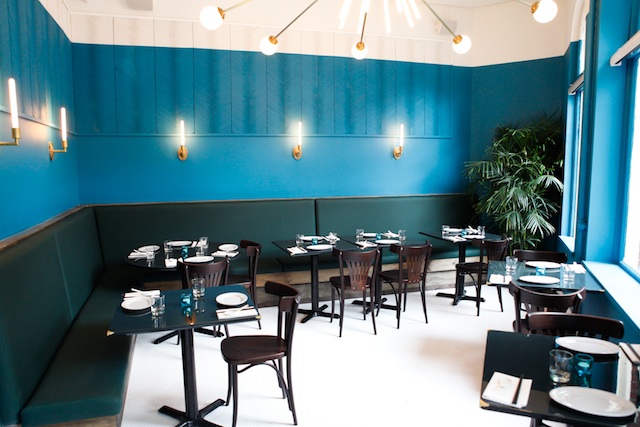 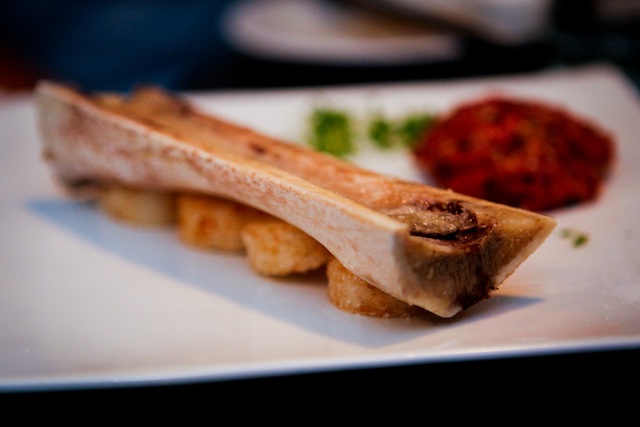 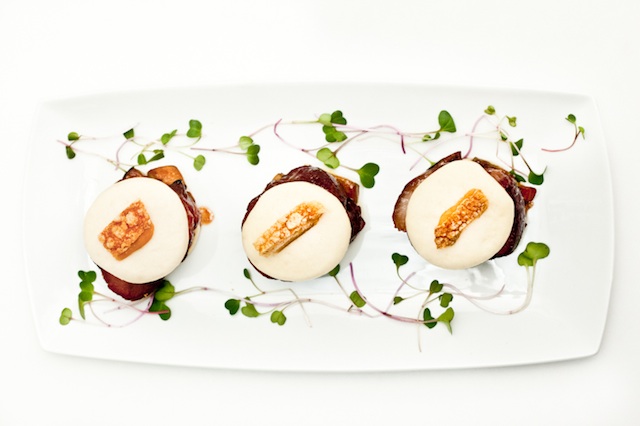 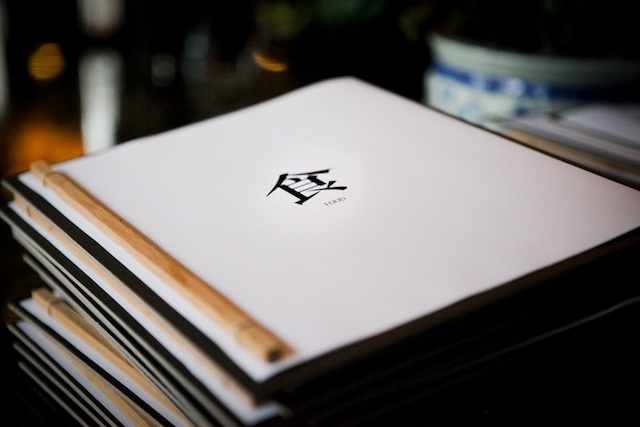 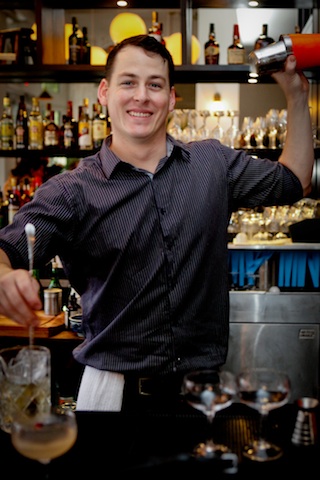 With a passion for homemade infusions, tinctures, shrubs and liqueurs, using seasonal and local fruits and fresh juices, expect Buck’s bar to churn out well-balanced and unexpected concoctions, as well as a solid classic cocktail selection. It is a lot of fun to sitting at the custom bar at chatting with Australian-born Buck enjoying killer cocktails and conversations. 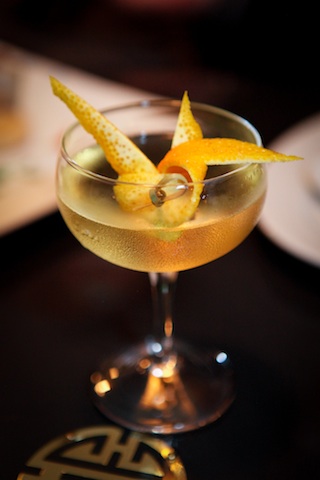 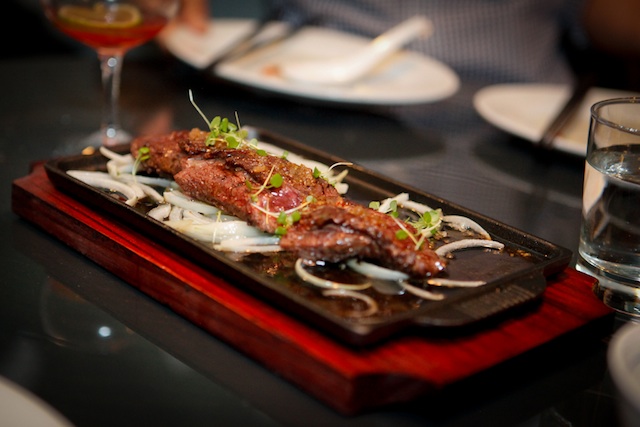 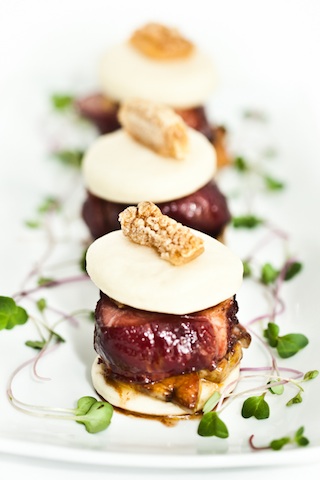 The space has been designed by local designer Vanessa Rienau, with gorgeous custom bamboo leaf wall paper, wood flooring and cascading natural light form the outside windows and doors that open up to Powell Street allowing this space to be open and inviting. 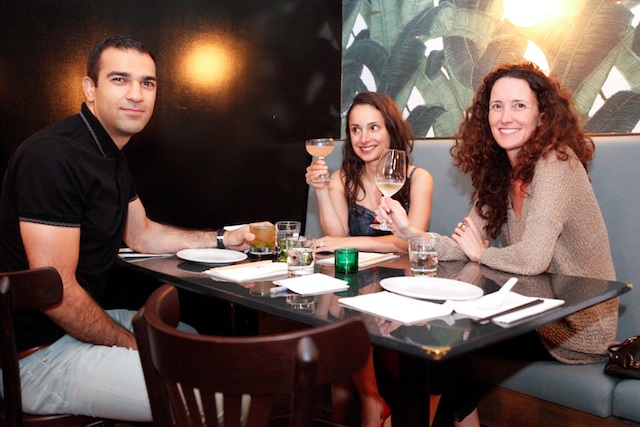 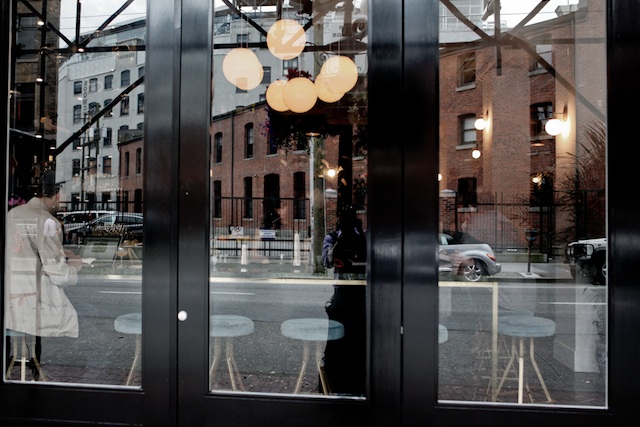 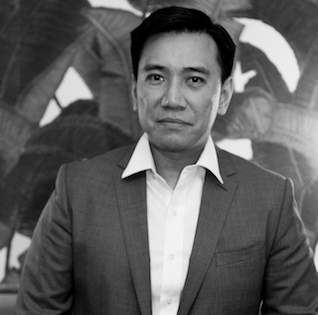 Ray Loy grew up in Strathcona. His early memories include walking to Woodward’s on a weekly basis with his mother for groceries and Sunday dim sum at New Diamond restaurant on Gore Ave.  His father cooked at a restaurant downtown, so food always played a prominent role is his formative years and he developed his palate wandering the streets of Chinatown.

Still a Strathcona resident, Ray has worked front of house around Vancouver in the hospitality industry, focusing on exceptional customer service. The dream of a room with dim sum and Chinese fare paired with a solid cocktail and bar program has finally come to reality with the opening of Bambudda. 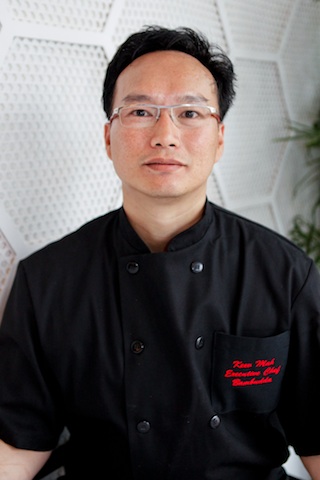 Keev Mah has meshed his Chinese-Malaysian upbringing and passion for all things food in the not-so-traditional dim sum and Asian fare served up fresh and vivacious at Gastown’s Bambudda.  Mah learned recipes and technique from an early age in both his grandmothers’ kitchens. One side Cantonese Chinese dishes with a distinct Kelantenese-Malay twist, the other Nyonya-Peranakan with Fujian Province Chinese and a hint of Vietnamese, his mind and palate were opened up to a wide if not vast array of Asian flavour. His curious nature set him on a path of culinary discovery and wonder.

The years that followed exposed Keev to a variety of cuisines and techniques – from Manny Ferreira’s uber-French Le Gavroche in the West End and Milestone’s ubiquitous chain of restaurants, to Circa Restaurant and Lounge’s modernist fare and Vicino’s Pastaria’s comforting Italian. Regionality and authenticity have been Keev’s pursuit for over 25 years.