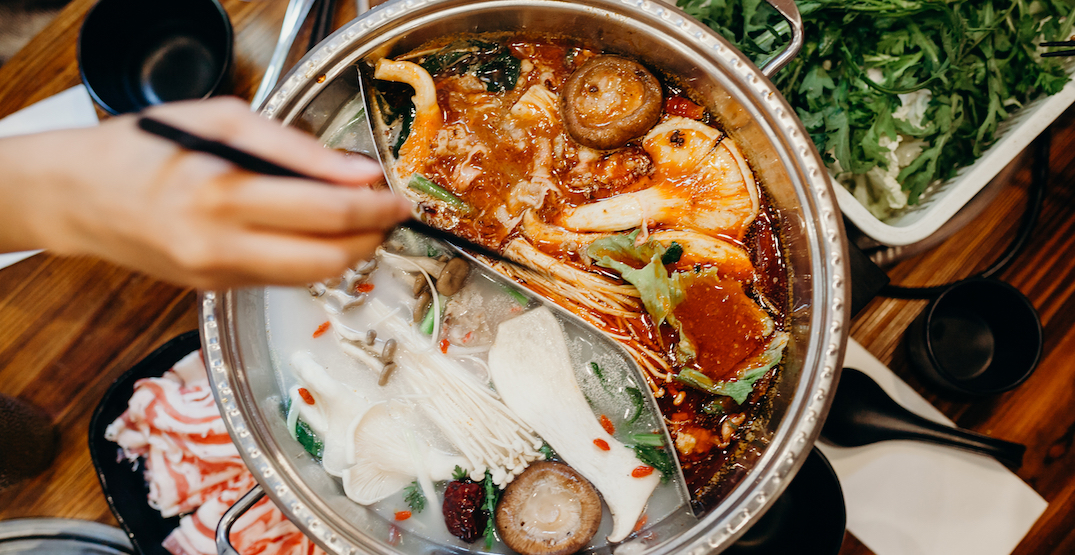 The TriCities just become the home of a new Korean seafood restaurant.

Bambada, located at #201-2764 Barnet Highway at Coquitlam Centre, held its grand opening this past Friday.

According to its website, Bambada is “a modern Korean restaurant offering high-end seafood.”

Loosely translated, Bambada means “night sea,” but the restaurant notes that it’s “difficult to translate because it is more of a feeling rather than just a word… there is a feeling associated with this word. It is when the sea goes calm after sunset, and it is this feeling of tranquillity that imbues the word Bambada.”

The new spot has some incredible-looking seafood platters, including a signature steamed seafood pot piled with a variety of seafood and vegetables.

Wash it all down with selections from Bambada’s drink list, including some Korean spirits (like soju and Bok Bun Ja), pitchers of draft beer, or its signature high ball drinks.

For now, the restaurant is only open for dinner from 5 pm onward.

Everything looks incredible so far, and we can’t wait to try this new spot.