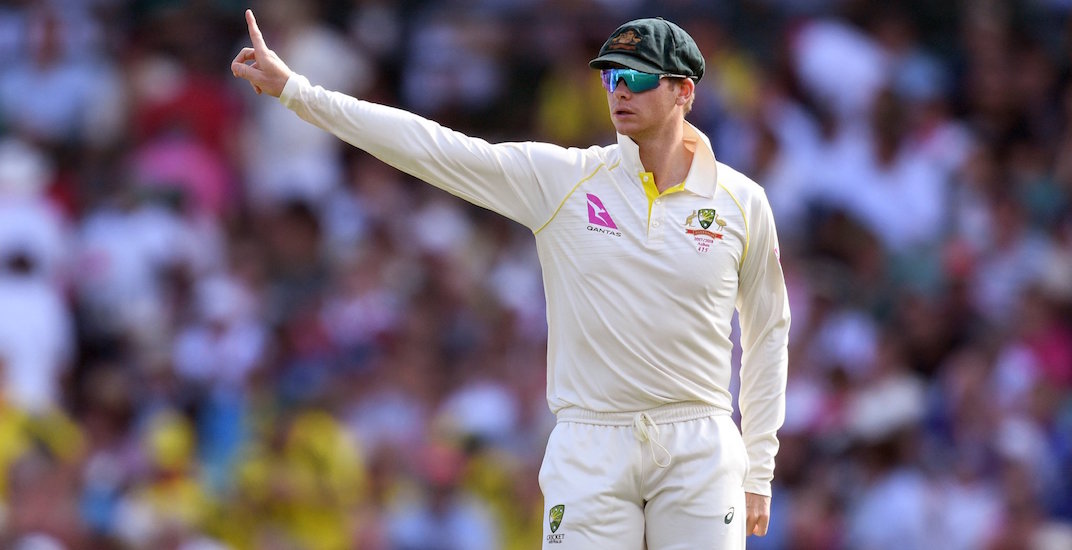 The Australian cricket team drew headlines around the world when they were caught cheating during a game in South Africa last March.

Bowler Cameron Bancroft was at the centre of the controversy, as he was caught putting a foreign object into his pants. Seriously.

The foreign object turned out to be sandpaper, which he used to doctor the ball, which was also in his pants.

By doctoring the ball, he gave his team an advantage, as it affects the way the ball spins and bounces.

Australia’s captain, Steve Smith, later admitted to knowing about the plan – but did nothing about it. For his efforts, he’s currently serving a one-year ban as he tries to regain the trust of his country.

Smith will head to Canada to play meaningful matches during the suspension, as he has been permitted to play in domestic tournaments outside of Australia. He’ll suit up for the Global T20 Canada tournament, joining other international stars, including Chris Gayle, Andre Russell, and Shahid Afridi in the six-team competition beginning on June 28 in Toronto.

If you had no idea that cricket of any decent quality was being played in Canada, you’re not alone. The Global T20 Canada tournament was only approved in February, and the June tournament will be the inaugural edition.

Here’s a review of the ball tampering scandal with some hilarious Aussie NSFW language: