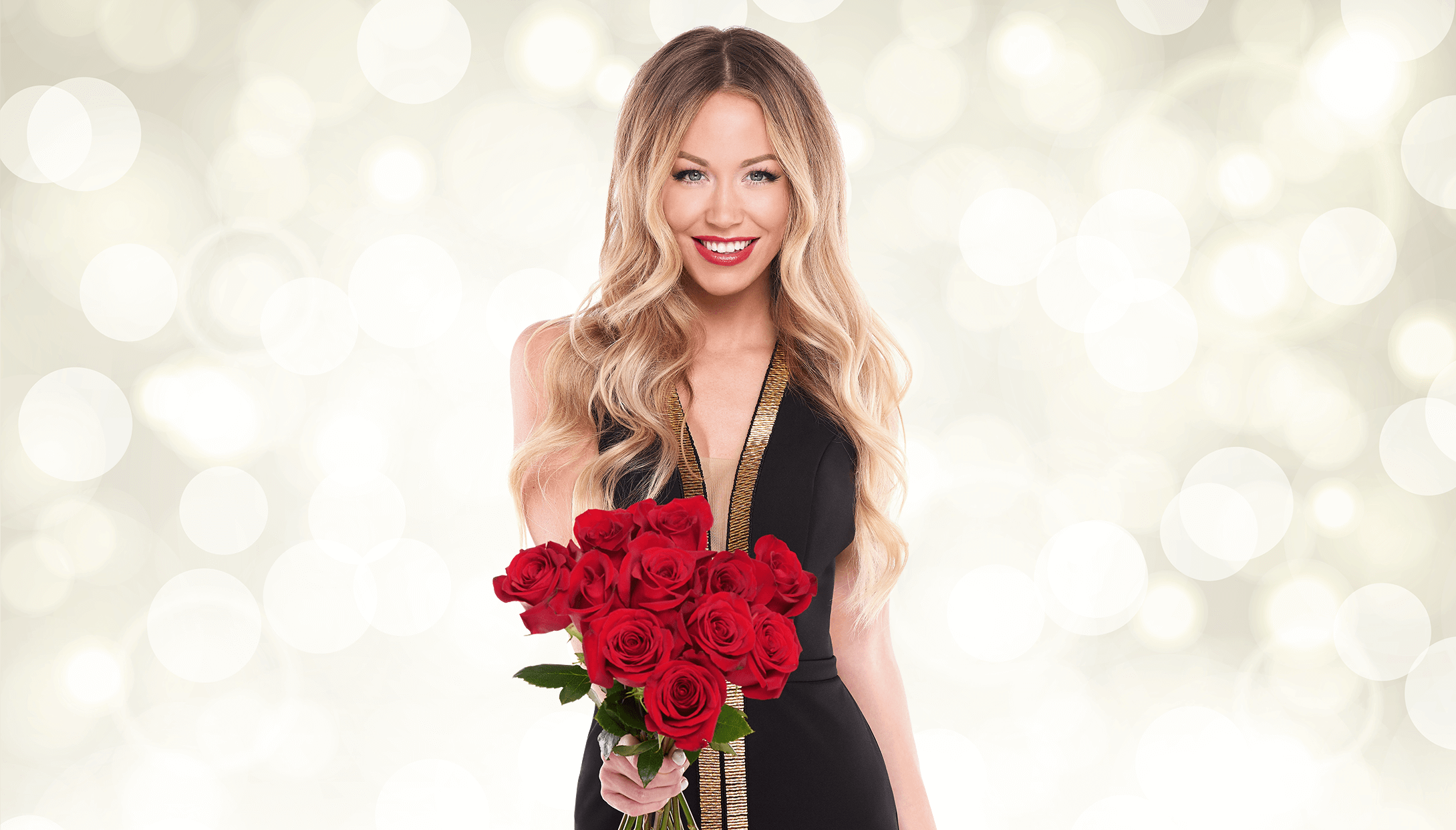 Corus Entertainment has revealed five more bachelors from The Bachelorette Canada today ahead of the September premier of the show.

A total of 20 men will compete for the heart of BC-based hairstylist Jasmine Lorimer, and Corus Entertainment is announcing five of them a week until September. The first five were announced last week, but now there’s a new batch of bachelors to swoon over.

Here are the next five bachelors who will vie for Lorimer’s heart when the shower premiers on W Network on September 13: 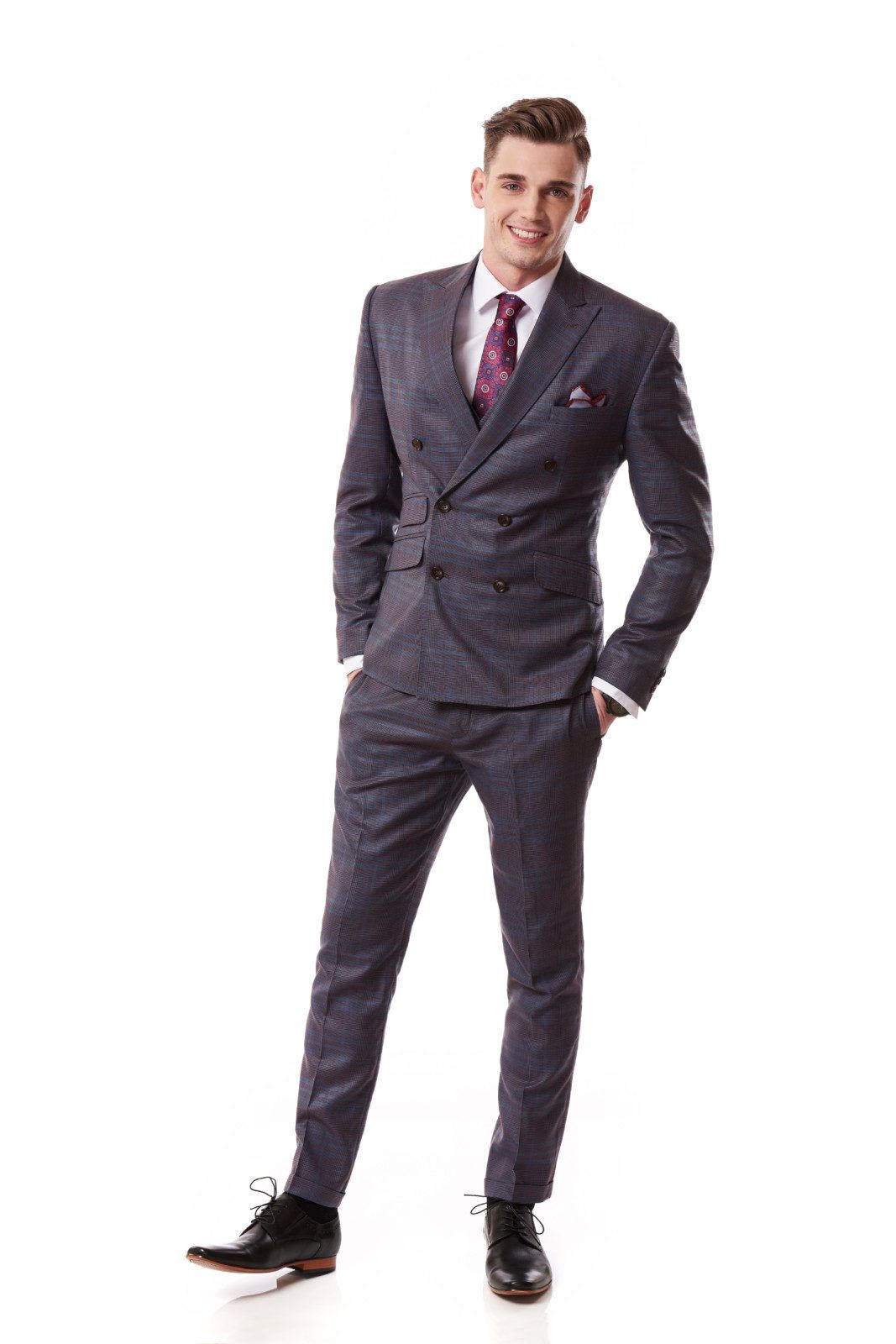 Scott describes himself as funny, smart, and honest, but he admits he can seem shy and quiet while getting to know someone. Hailing from Winnipeg, the carpenter and part-time model wants to meet someone who’s fun, easygoing, and adventurous. 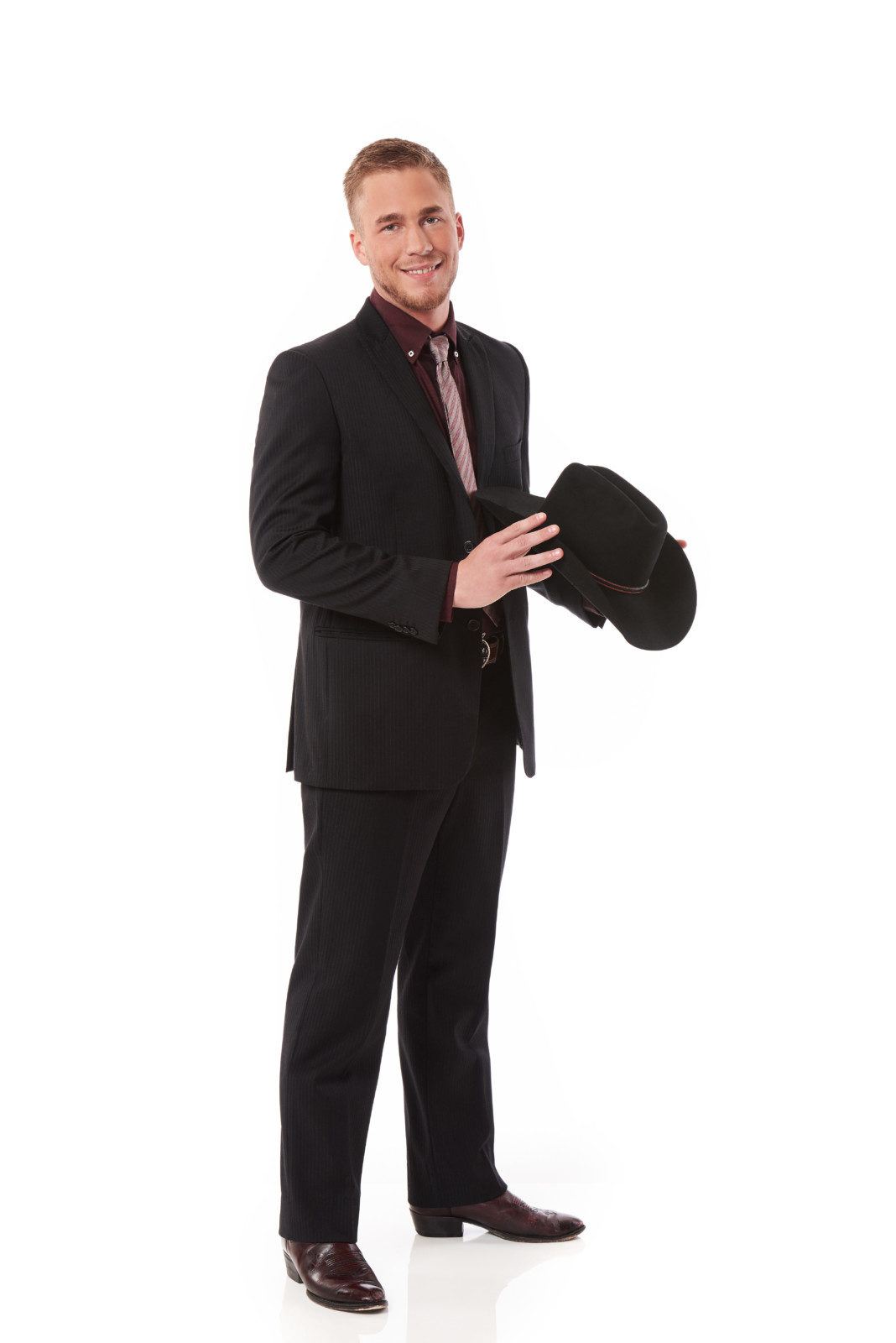 Real life cowboy Tony calls Calgary his hometown, and has a tale of recovery – after fracturing both heels in a rodeo accident, he rebounded from his wheelchair with a vengeance, surprising doctors. While a strong physical attraction is a must, Tony values special connections as well. His “high-octane” lifestyle has made it hard to settle down, but he’s not one to give up. 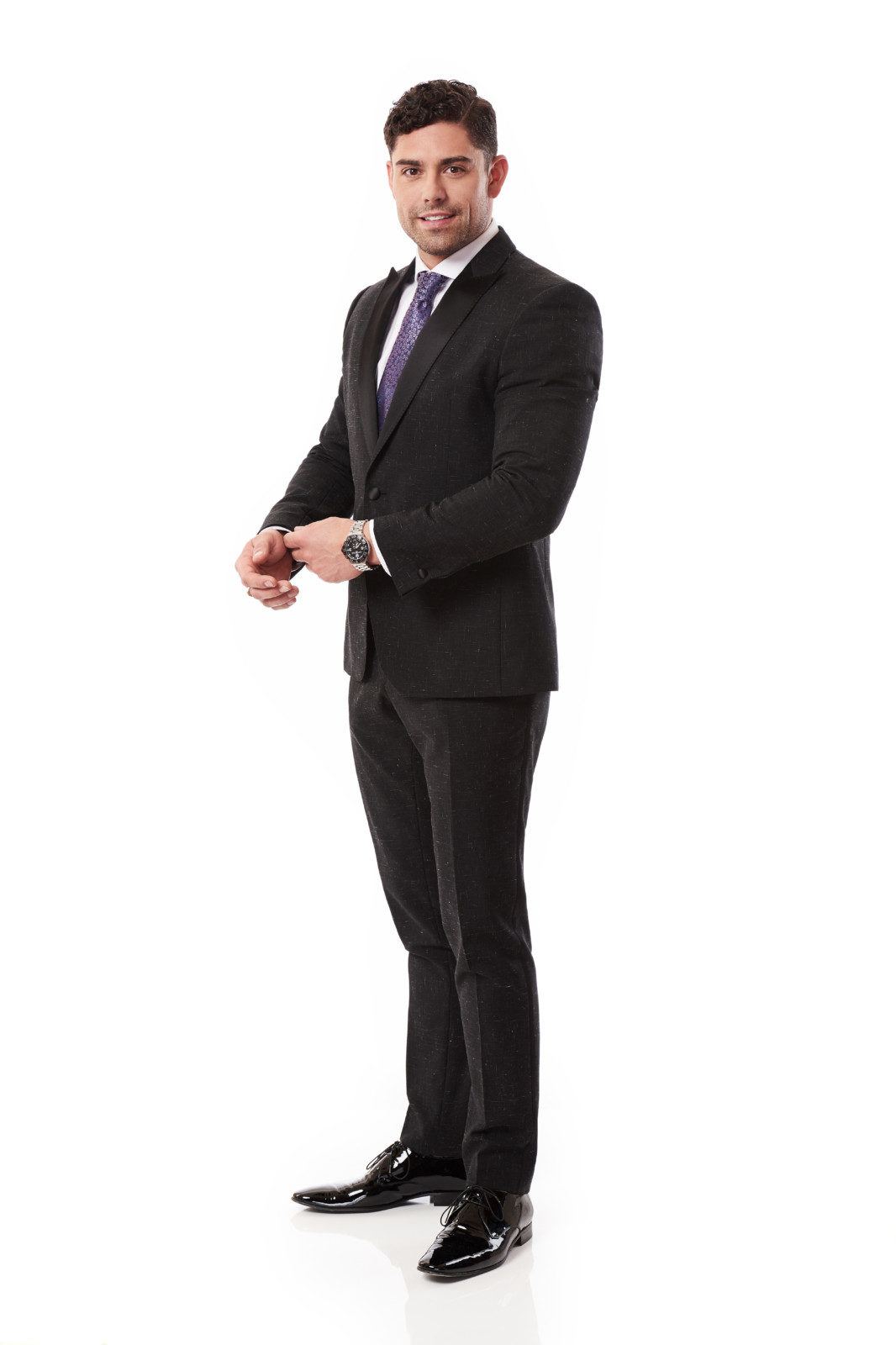 Drew is in medical sales and his friends describe him as “smooth,” and he prides himself on knowing how to relate to people. Drew admits he doesn’t have issues with the ladies, but would like some help finding “the one.” Hailing from Toronto, Drew is tired of the dating scene and is confident his presence alone will set him aside from the other bachelors. 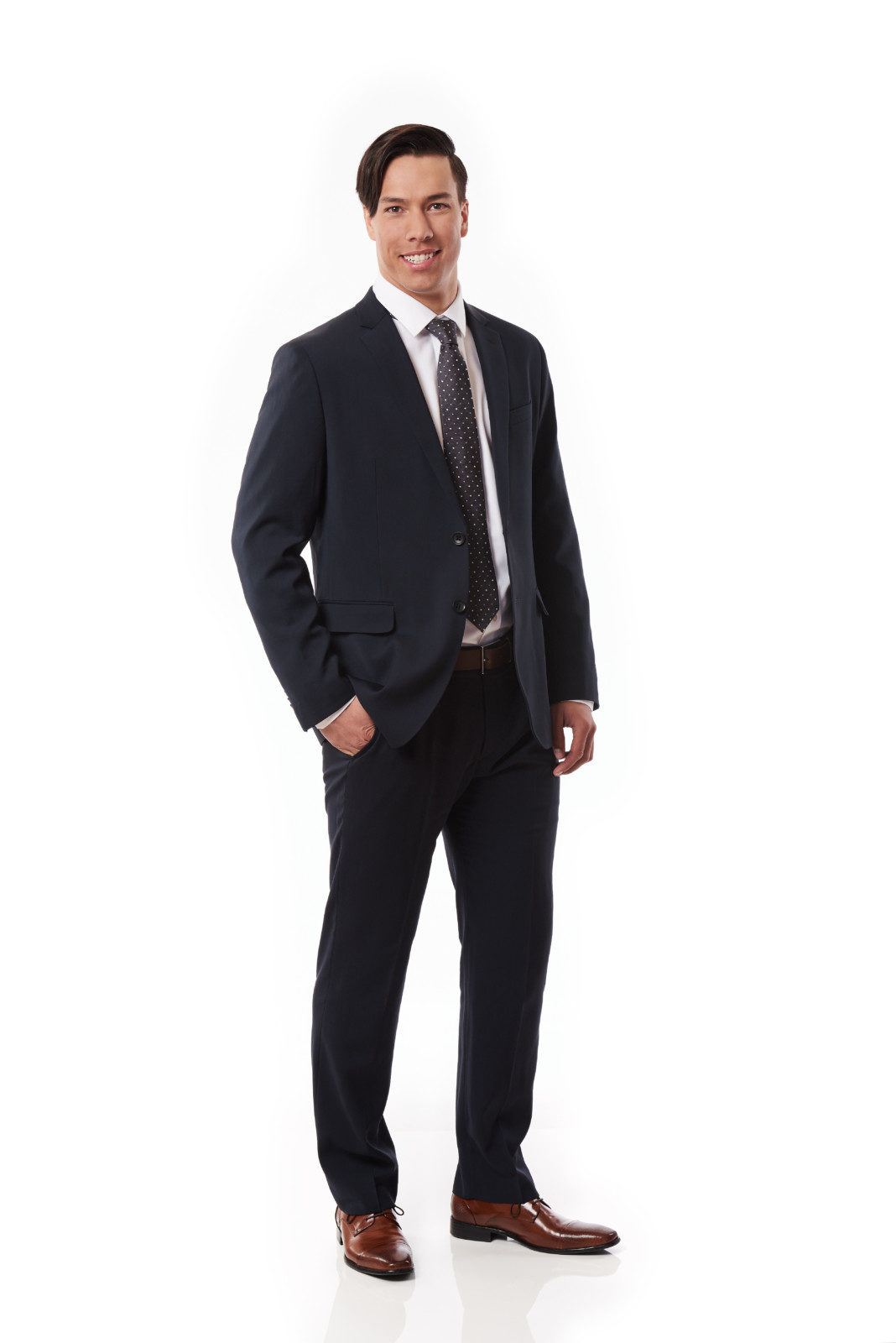 As a “Butler in the Buff” at parties, JP has no problem wearing an apron (and not much else). There’s more to Whistler-based JP than meets the eye, though – he’s highly educated and focused on personal development. In addition to being a sexy butler, he also works as a personal trainer, teaches snowboarding, and volunteers for various charities. 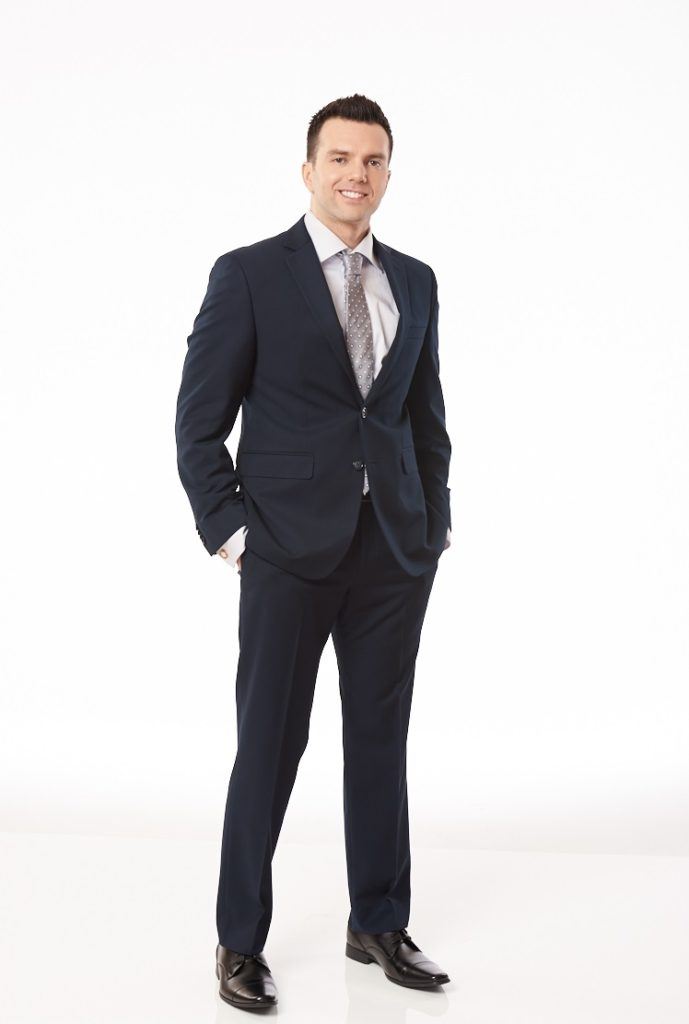 A disaster search and rescue worker from Gatineau, Quebec, Dana has dedicated his life to helping others. His most rewarding mission to date? Disaster response in the Philippines. Still, he has a fun side; he’s taking break dancing lessons. He wants someone he can learn from, and hopes to find that on The Bachelorette Canada.