Hot wing lovers from across Metro Vancouver competed last week to qualify for a spot in B.C.’s largest hot wing eating competition to be held tonight at Surrey’s Wings restaurant.

Every year, contestants from across Metro Vancouver gather at Wings locations to battle their way through plates full of wings in pursuit of the right to call themselves the best.

Prizes will be awarded throughout the competition, culminating in the grand prize of $500 and the right to call one’s self the King of the Wing.

Throughout the competition, for every mention of #KingOfTheWing on Twitter and Instagram, $1 will be donated to the BC Children’s Hospital Foundation. 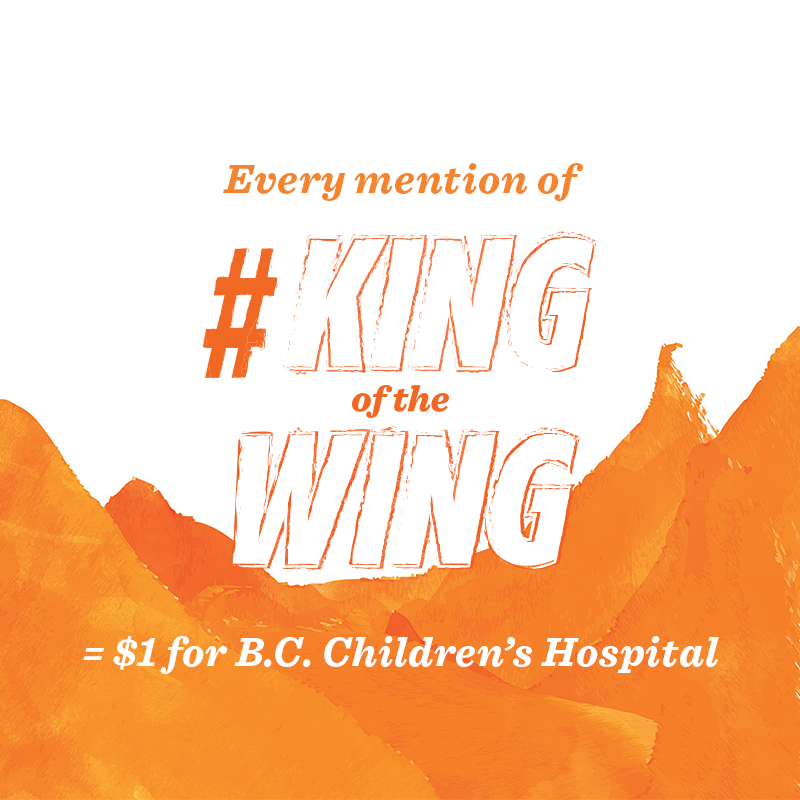 In the spirit of good competition, Wings is inviting guests from around Metro Vancouver to join the party in Surrey tonight to cheer on the regional champs as they battle for the crown.

Photos and videos from the regional qualifiers: 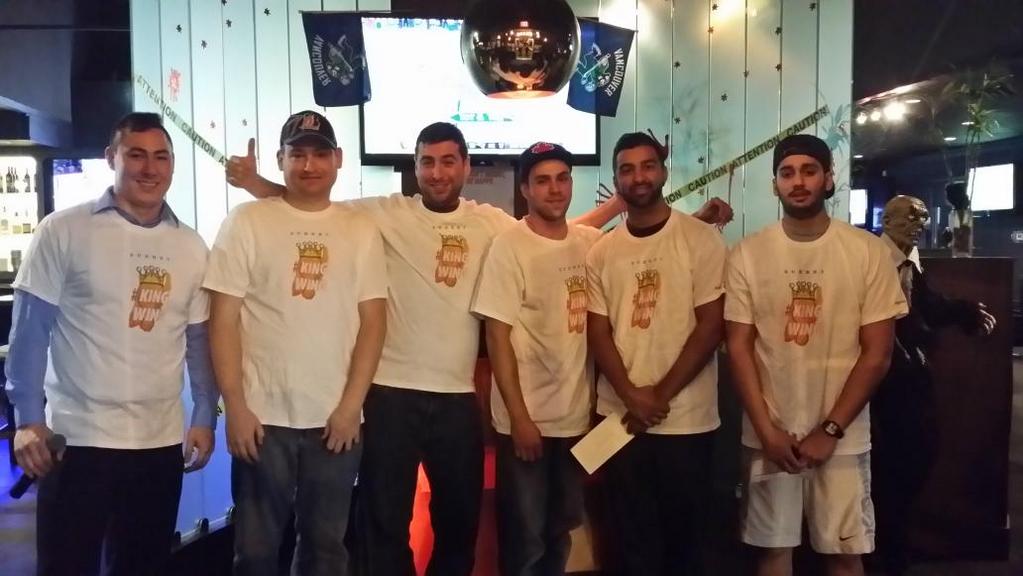