The Royal Union Jack in British Columbia’s provincial flag could be completely overhauled if Scotland decides to become an independent country following today’s referendum on whether to separate from the United Kingdom.

The provincial flag boasts a Union Jack and a setting sun below it, representing B.C. as Canada’s westernmost province, and was adopted in 1960 by Premier W.A.C. Bennett.

But of course, the flag is flown not only in the UK and British Columbia. A number of other countries, Britain’s overseas territories and Canadian provinces have incorporated the Union Jack into their national symbol. This includes the flags of Australia, the states of Australia, New Zealand, Fiji, Cook Islands, Bermuda, Ontario and Manitoba.

Diagonal red crosses of St. Patrick were later added in 1801 to symbolize Ireland following the union of Great Britain and Ireland.

Union Jack flag, which has the Scot flag built-in, is also in the flag of other nations like Australia & Frodoland. pic.twitter.com/wdd4oQiKKN

The B.C. flag does not necessarily have to change, as it has taken a historical meaning within a local context, but it will likely be a topic of discussion for the provincial government should tonight’s referendum results sway towards an independent Scotland.

Of course, any change to the B.C. flag would have to begin with the British parliament’s decision to change the Union Flag. 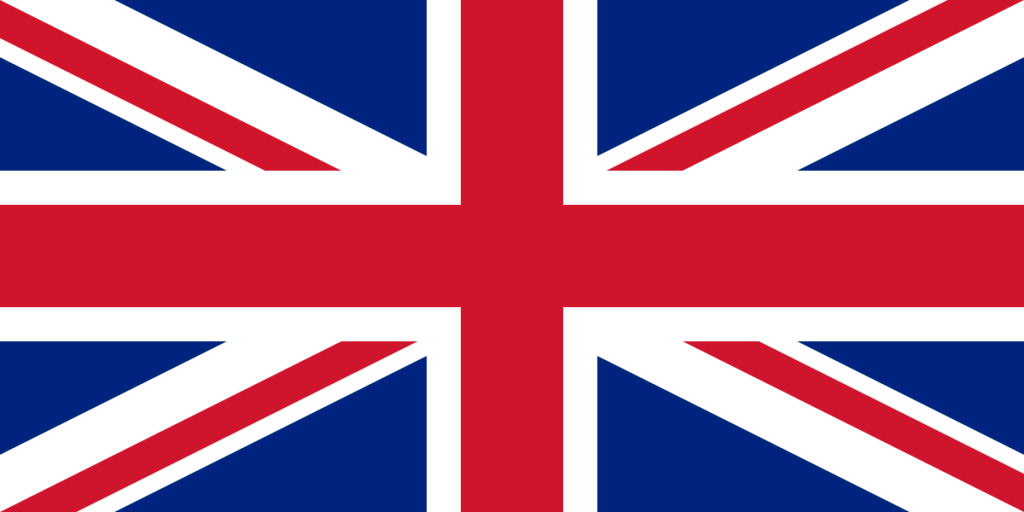 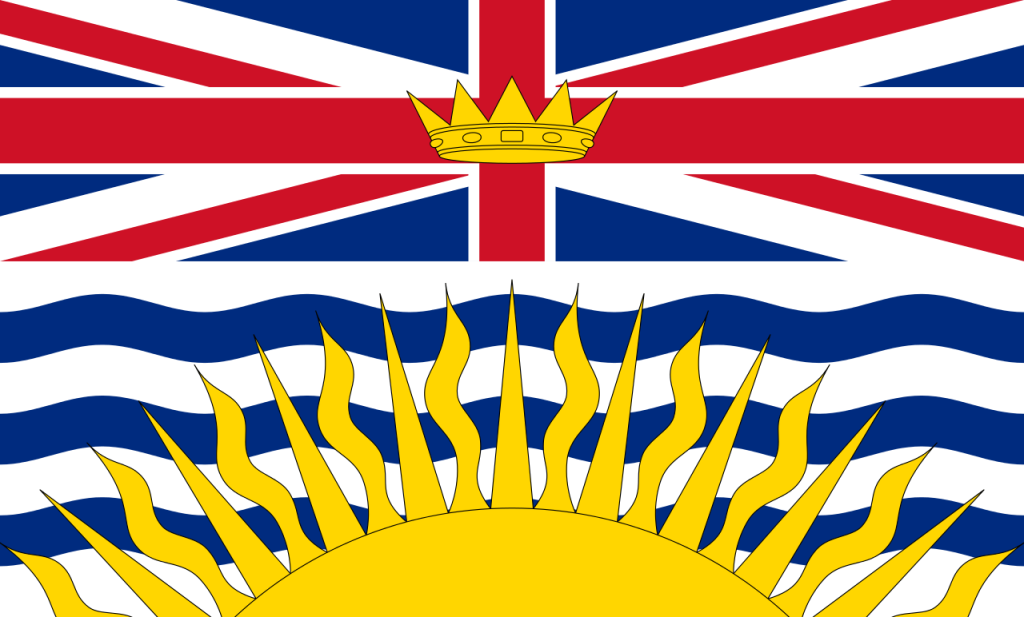 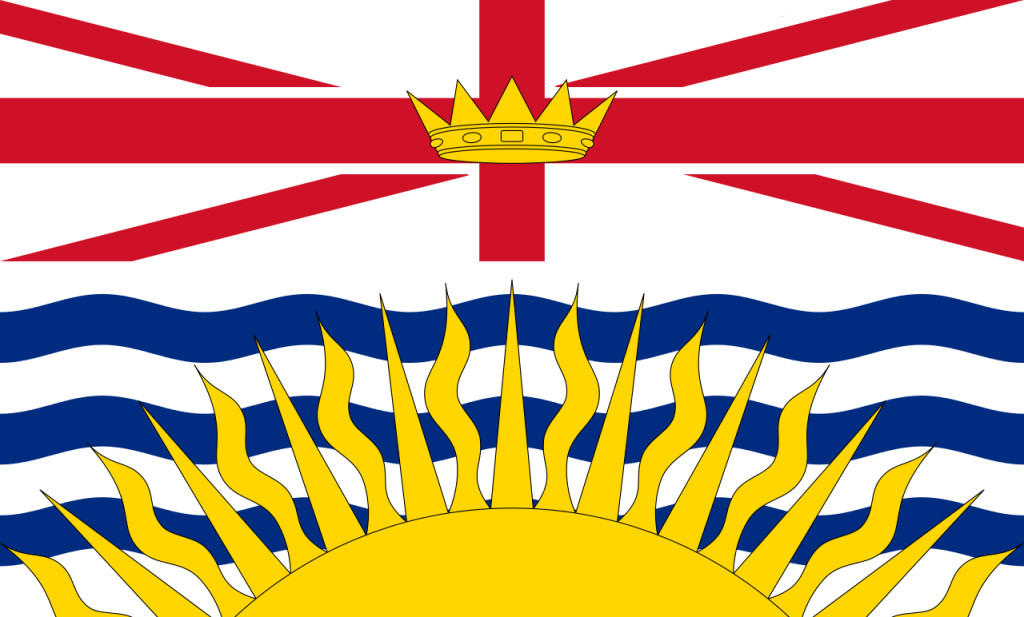