The cat came back… but not the very next day.

A B.C.-bound cat that was lost by Air Canada last month has been found alive and well, but a little scrawny after his big adventure.

The seven-month-old Scottish Fold kitten, named Chester, went missing at the Montreal-Trudeau airport after escaping his airline-approved carrier on May 21. 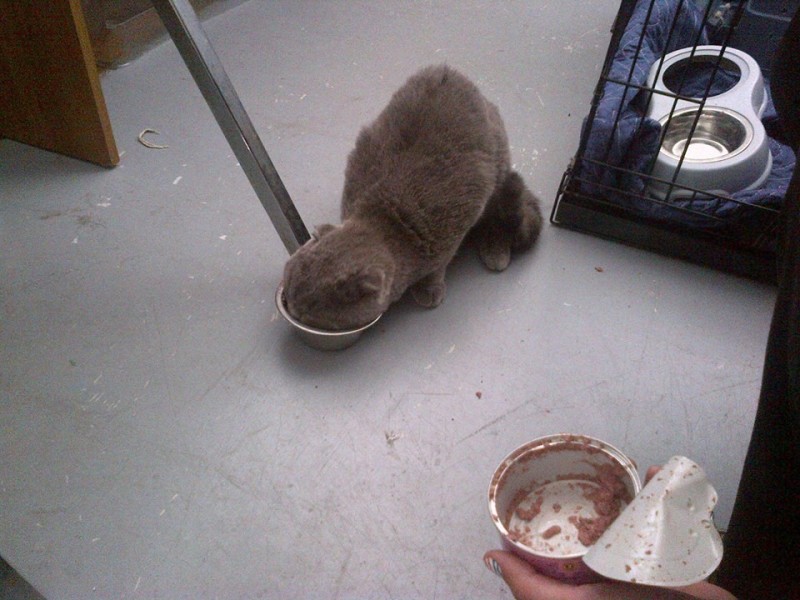 Chester has some cat food after being found at airport (Facebook).

Mother-of-three Amanda Stewart, who lives in Surrey, purchased the kitten from a breeder in Montreal for $1,200.

It was supposed to be flown to Vancouver via Air Canada to meet its new owners when it vanished somewhere in the live cargo area.

Amanda Stewart posted a message on her Facebook page Wednesday confirming their beloved cat was found: “Hi everyone ITS BEEN CONFIRMED CHESTER HAS BEEN FOUND ALIVE. He is on his way to the vets right now,” she wrote.

Air Canada said an airport worker spotted the feline last night and was able to catch him in a cage. The cat was then taken to a veterinarian for a full checkup.

Stewart said Chester is in good condition and is eating and drinking water. But he’s a little thin: he weighs just five pounds.

The airline is reportedly making arrangements to have Chester flown back to B.C. as soon as possible. 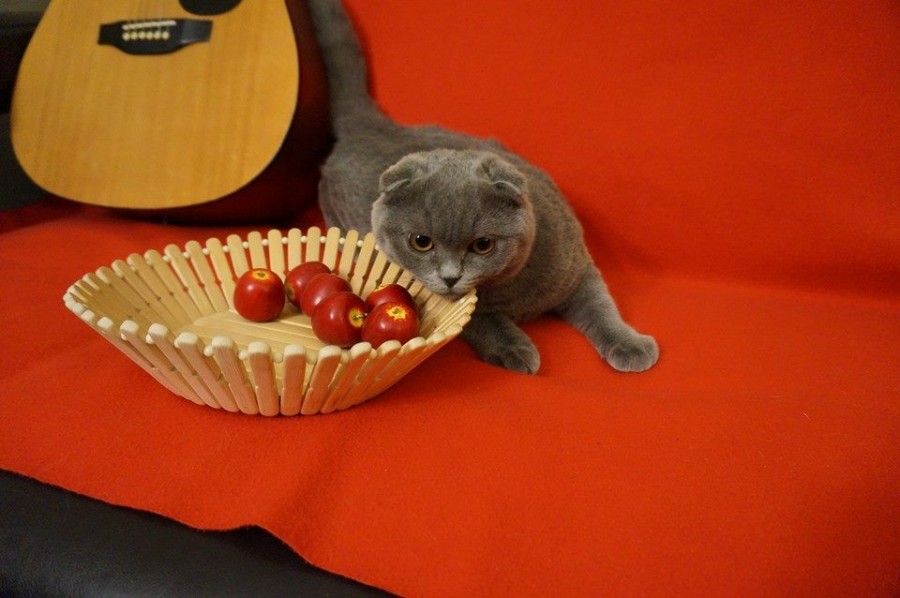 A picture of Chester from the family’s Facebook page.

Chester’s discovery ends a month of torment for Stewart’s family. She had set up a Facebook page to coordinate searches in Montreal.

The family said it is unhappy with how the airline handled the situation, saying it could have done more to help them locate their pet.

However, Air Canada said it did everything in its disposal to help find the cat, including sending out search teams and peppering the area with flyers. 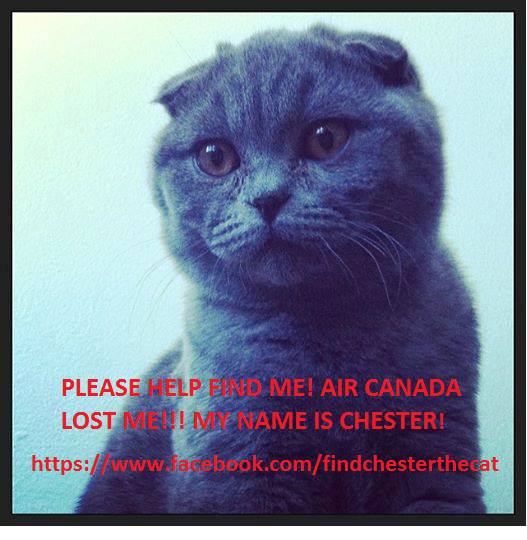 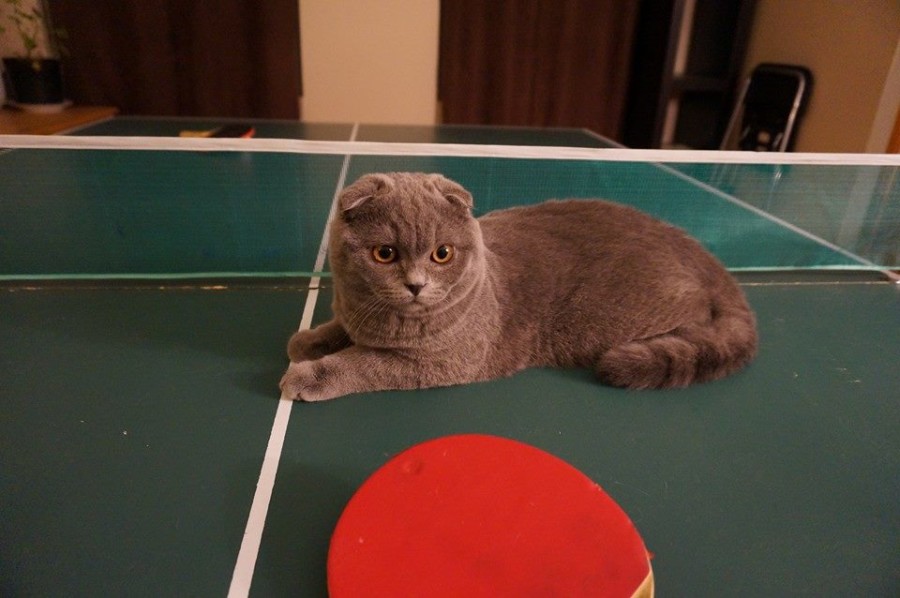