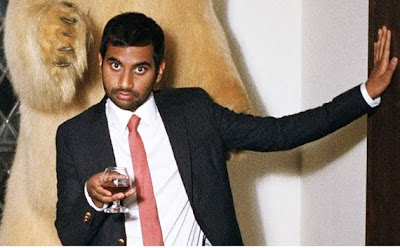 Aziz Ansari, the brown dude from Parks and Recreation (you might also know him from Funny People and Observe and Report) is bringing his Dangerously Delicious comedy tour to Vancouver June 26th at the Vogue Theatre. If you haven’t heard some of his stuff, be prepared to be blown away.
Aziz isn’t just another brown comic that lately has begun to make a name for himself. He is different from the brown comic trailblazer known as Russell Peters. Where as Peters jokes rely mainly on racial stereotypes, which are still funny, have resulted in him sort of being pigeonholed as a comic. Aziz is on the other hand talks about whatever and his jokes at times bring out the inner tech geek.

Check out this cool clip where he talks about his cousin Harris (NSFW due to language).

What: Aziz Ansari : Dangerously Delicious Tour
Where: Vogue Theatre
When: Sat, Jun 26, 2010 07:00 PM
Tickets: There are still some left, but this will sell out soon. So search on-line.