Lumberjacks have discovered the remains of four airmen from the crash of a Second World War training aircraft near a mountainside at Port Renfrew on Vancouver Island.

The crew were conducting a navigation training exercise aboard the Avro Anson L7056 aircraft on October 30, 1942. They departed from Patricia Bay, B.C. but failed to return to the base and was not found during the subsequent search for the plane or wreckage. They were presumed dead and their names were listed on the Ottawa Memorial to the missing.

“We will never forget the sacrifice of those who came before us and the importance of recovering our fellow airmen cannot be understated,” said Lieutenant-General Yvan Blondin, commander of the Royal Canadian Air Force.  “No matter how much time passes, doing the right thing for our people and for their families is an Air Force priority.”

The Department of National Defence and the Canadian Armed Forces are working with the Commonwealth War Graves Commission and the Joint Casualty and Compassionate Centre in the United Kingdom to plan for an internment ceremony, in consultation with the airmen’s relatives, to provide the airmen with a final honoured and appropriate resting place in a Commonwealth War Graves plot.

The wreckage was discovered in October 2013 by loggers, but at the time it was determined that the weather conditions were not suitable for recovery.

More than 100 aircrew lost their lives while flying out of Patricia Bay during World War II. 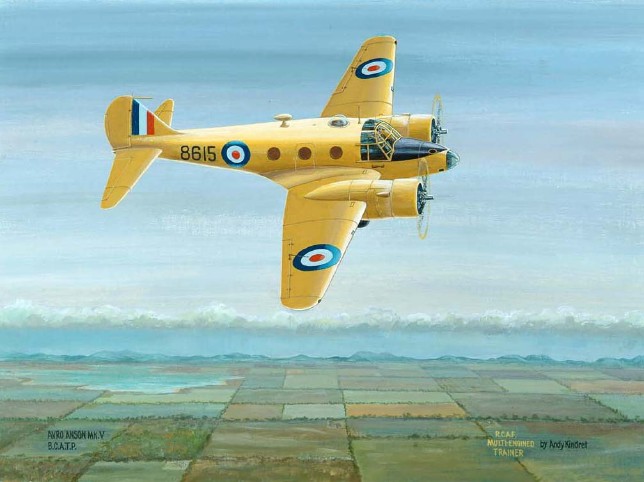