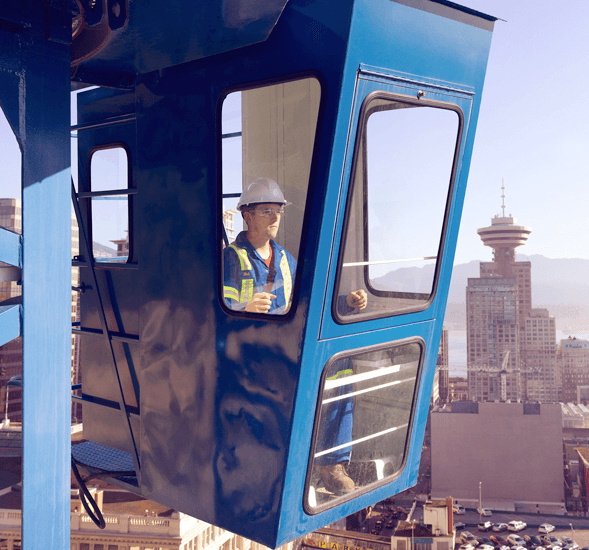 Earlier last week, I wrote a preview for the Avicii concert, in which I attached some big expectations for the show in terms of set performance, light shows, special effects, and overall crowd atmosphere. On Friday July 6th, at the Pacific Coliseum, these expectations were not just met, rather, they were completely blown out of the water.

After a rousing set from DJ Chuckie who warmed up the anxious crowd till around 11 pm with some heavy beats, it was time for the Swedish wonder kid himself, Avicii to step on stage and work his magic. As he was being introduced, it was almost as if an invisible rope presented itself, encircling the entire crowd and, much like a lasso on a raging bull, providing one giant tug as hundreds of screaming fans tried to better position themselves in order to capture footage and pictures of the set. As the lights dimmed, their passion and enthusiasm seemed to rub off on me. A surge of adrenaline rushed through my veins as I looked up at the set and saw the words “Avicii” in bright red and green font flash on the giant screen behind the main stage in random intervals. For the next two hours, each person in the packed Coliseum would extinguish their worries, adapt new frames of mind, and perhaps pick up some new dance moves.

The atmosphere of the crowd was absolutely euphoric by the time Avicii had gotten around to playing some of his big room tracks. All around the arena, girls were being lifted onto shoulders, hands were being waved in synchronization with the beat and sunglasses and plastic beads were flying as fans jumped in the air, almost trying to touch the massive roof of the Coliseum. One aspect of fan interaction – this goes for many EDM shows, not just this one – that I enjoy the most is the bonding and pleasantries that are exchanged between complete strangers. Throughout the night, high fives and embraces were being exchanged with regularity between fans who had never met each other before the show, as they recognized familiar tunes. Fans were also trying to execute the “sit down” maneuver – a move where an attempt is made to get as many people to crouch down on the ground during the buildup of a track, and then stand up and jump to the beat of the drop. The power of music to bring people together was really driven home for me at one point during the night, when I watched a hologram display of a couple on the big screen coming closer and closer, until they eventually kissed.

In addition to special effects such as the hologram display, I enjoyed the light show immensely and felt as if it did a good job of keeping up with the fast paced nature of Avicii’s set, but also dimming down during the more melodic parts of his set. For example, when Avicii played “Fade into Darkness”, the lights performed some masterful trickery on the crowd, darting in and out on the faces of the crowd, as they sang their hearts out. This theme was similarly played out during huge tracks like “Levels” and “Bromance”.  My personal favorite synchronization came during tracks like “Penguin” and “Nicktim.” The definite highlight in terms of special effects was during the end of the show, when Avicii played a dubstep remix to “N*ggas in Paris.” As the track was being played, smoke began shooting out from the sides of the stage, and massive amounts of confetti began raining down on the crowd to the delight of many. The Swede ended his set lifting  both of his hands up in the shape of a heart, which signified the theme of the night: love.

Like a 6-year-old walking into a giant toy store and trying to decide on purchasing just one toy for himself, attempting to pick just one highlight for this review was just as difficult. There were many elements of this show that stood out for me. Overall, the light show, music and crowd atmosphere combined to form a hurricane of epicness that won’t soon be forgotten.

Written by Farzad Kasad from @Cascadiarecords